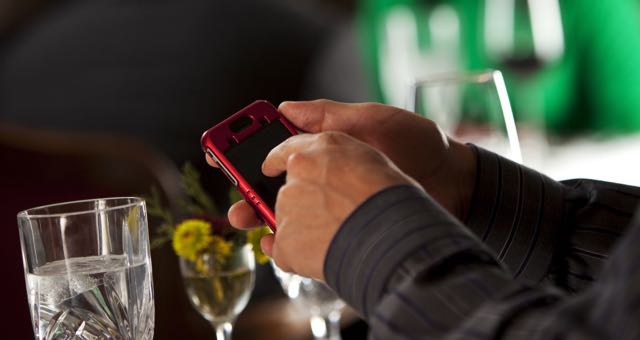 Amaysim has responded to the competition in the SIM only mobile plan market by adding more data and simplifying its offerings in an effort to reduce worry and confusion for its customers.

According to the latest Galaxy Research, 58 per cent of Australian mobile customers say simple cost structure was essential while half of those surveyed said they could probably get a better deal if they shopped around.

Amaysim, the fourth largest mobile service provider in Australia, has made unlimited standard talk and text and unlimited international SMS and MMS standard across all of its plans which start at $24.95 a month.

The next choice to make is – how much data?

The price of the popular Amaysim Unlimited 5GB has also been reduced from $44.90 to $39.90 and offers competitive value for under $40.

And for an additional $5 you can also 300 minutes of standard international calls and unlimited SMS and MMS to 32 selected countries.

Amaysim also has the Unlimited 2GB and Unlimited 1GB which are priced at $29.95 and $24.95 respectively.

The move by Amaysim comes after Kogan Mobile launched recently with 3G plans on the Vodafone network starting at $29.90 a month for unlimited calls and texts and 3GB of data.

Boost Mobile hit back last week with a $40 plan on the Telstra 4G network that offers up to 11GB a month.

Then Lebara Mobile fired a shot across the bow with $20 plan with 2GB a month with the option of earning another 2GB of free data by viewing ads every third time you unlock your Android smartphone.

See who Bing has predicted to win the Melbourne Cup