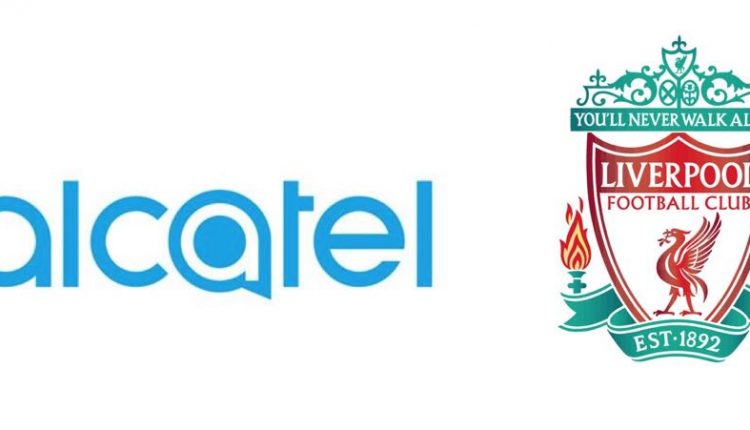 Alcatel, the third largest smartphone brand by volume in Australia behind Samsung and Apple, has formed a partnership with the world famous Liverpool Football Club.

This means Alcatel will become the official smartphone of Liverpool FC in Australia and New Zealand and see a number of marketing activities to take advantage of the popularity of the mighty Reds.

Alcatel customers will also be able to enjoy some money-can’t-buy moments involving the iconic team.

Liverpool FC is one of the most followed English Premier League clubs in the world and sold out the MCG in 2013 for an exhibition match.

The team also has more than 280,000 Facebook fans in Australia and New Zealand alone.

Liverpool FC legend John Barnes is also in Australia to celebrate the Alcatel partnership and will be making appearances at events and a gala dinner.

“This is a milestone day for Alcatel in Australia and New Zealand, as we partner with one of the most exciting, dynamic and successful football clubs worldwide,” said Sam Skontos, VP and Managing Director, South East Asia & Pacific, for Alcatel.

“Our commitment to continuously invest in our brand and the local market will be brought to life through this partnership.

“Liverpool FC’s partnership with Alcatel says a lot about how we have built our business locally.

“Alcatel is entirely committed to making innovative technology available to everyone in a way that enhances their lifestyle.

“As such, fun and accessibility is part of everything we do with our marketing partners, something we certainly share with Liverpool FC and our other valued partners and ambassadors.”

Liverpool FC, Chief Commercial Officer, Billy Hogan said: “We have a huge fan base in Australia and New Zealand. During our pre-season tours in 2013 and 2015, we saw over 200,000 supporters turn out for LFC’s sold out games in Melbourne, Brisbane and Adelaide.

“We are proud to partner with a brand like Alcatel, which is committed to delivering innovative technology that will bring us even closer to our fans. Being able to engage with LFC fans across the globe is really important to us.

“We hope the partnership is the beginning of a fruitful and long-term relationship. We look forward to engaging with more supporters than ever before alongside Alcatel.”

In late 2015, after the release of a range of exciting yet affordable devices, Alcatel became the number three smartphone brand after Apple and Samsung.

The company has an impressive roadmap of products which will incudes the Idol 4 smartphone which will released in the coming weeks.