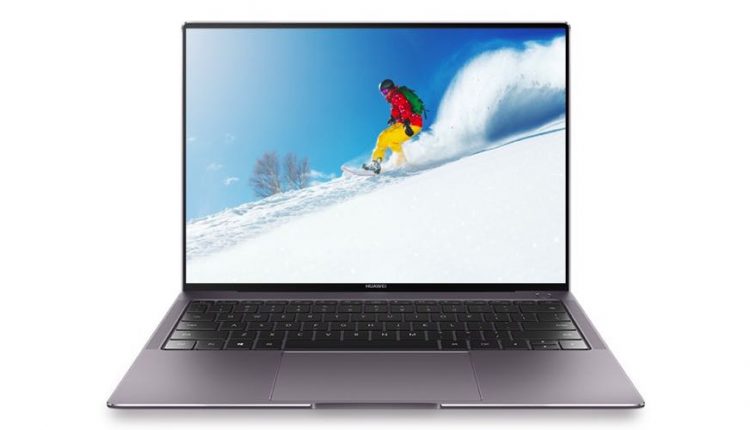 Huawei has launched new connected devices on the eve of Mobile World Congress in Barcelona including an ultra slim notebook computer and a tablet designed for pure entertainment.

The Huawei MateBook X Pro is a fully featured laptop with a 13.9-inch 3K touch enabled FullView display with 91 per cent screen to body ratio.

The device is powered by the 8th generation Intel Core i5/i7 processors along with the NVIDIA GeForce MX150 graphics processor.

The MateBook X Pro also has a long lasting 57.4Wh battery onboard along with a Dolby Atmos sound system.

Users can also write on the screen with the Huawei M-Pen which features 4.096 levels of pressure sensitivity for more accurate drawing, painting and writing. 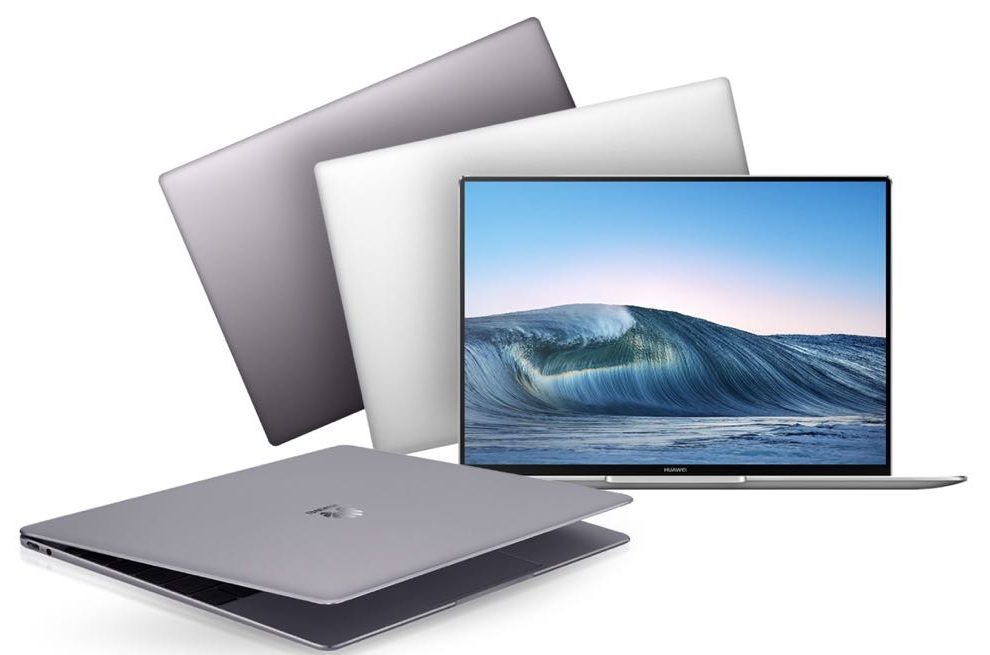 “At Huawei, we’re guided by a vision of an all-connected world, and to achieve that goal, we invest significantly in research and development to understand the ways in which people interact and connect with technology,” said Richard Yu, CEO of Huawei CBG.

“We’ve made it our mission to push the boundaries of what technology and innovation are capable of. With the introduction of the new HUAWEI MateBook X Pro, HUAWEI MediaPad M5 Series, we are delivering on the promise to provide breakthrough devices that redefine every part of the mobile computing experience.” 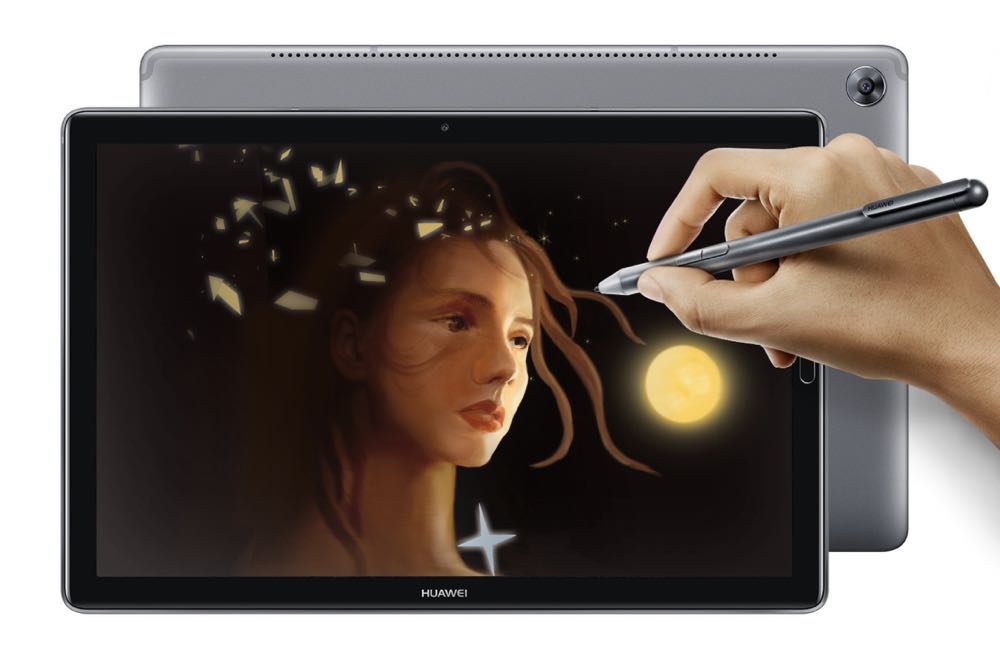 The Huawei MateBook X Pro and MediaPad M5 will be available in Australia in the coming months.