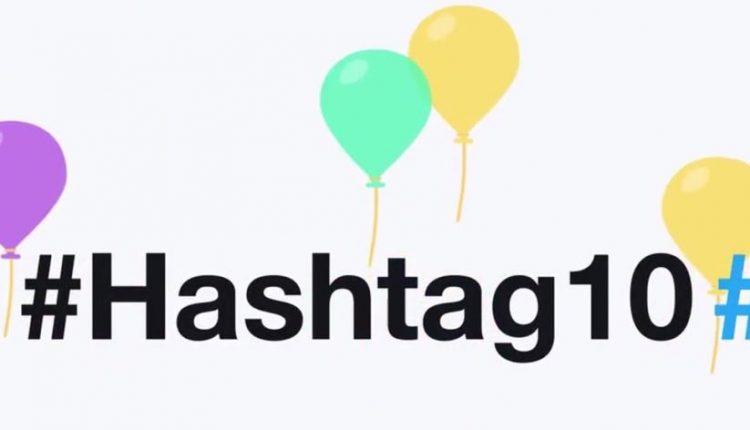 We use them every day and they’ve now become a signature way we communicate on social media – we’re talking about the #hashtag – and it turned 10 years old this week.

It was used for the first time on Twitter on August 23, 2007 by Chris Messina (@chrismessina) to bring a group together.

The first hashtag was #barcamp when Messina suggested in a tweet: how do you feel about using # (pound) for groups. As in #barcamp [msg]?

And the idea caught on and is now one of the most recognised symbols in the world.

Since then the hashtag has gone on to become a global standard and is used an average of 125 million times every day on Twitter.

“When anything happens in the world, it happens on Twitter, and the hashtag is a perfect example of this,” said Suzy Nicoletti, managing director of Twitter Australia.

“The hashtag changed everything — over the past ten years, it has become one of the most widely recognised and used symbols in the world. It created new ways to communicate, to share, and to build communities. 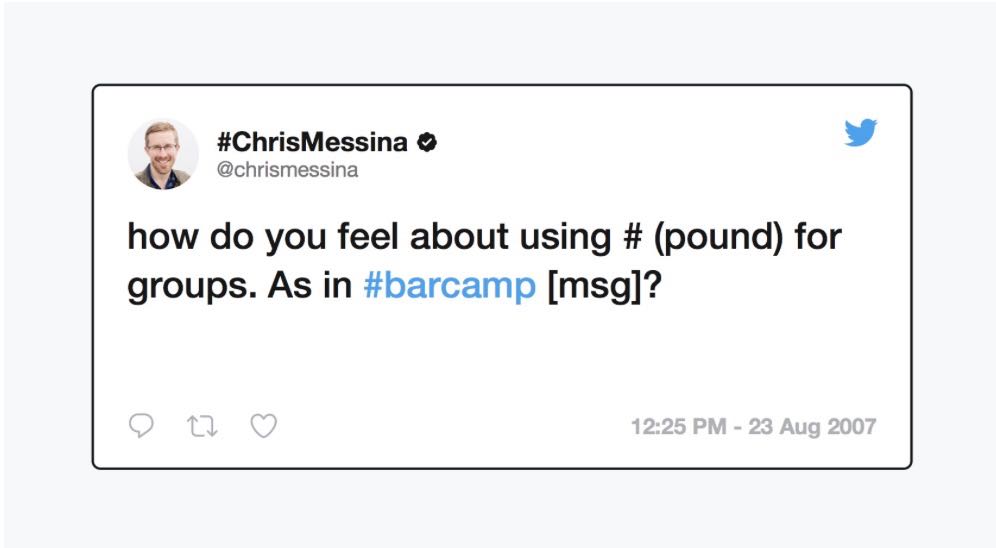 “When you look at some of Australia’s top Twitter hashtags, you’ve got everything from social movements like #illridewithyou, to passionate fans of #5SOS, iconic sporting events like the #MelbourneCup and the ever-trending #auspol. It’s a mix that speaks to our unique culture, sense of identity and sense of humour. It’s #whatshappening.”

The top facts about hashtags in Australia

– We’ve tweeted almost half a billion times with hashtags showing the love for homegrown boy band 5 Seconds of Summer (Yes. Just under half a billion.)
– Aussie political junkies have used the #Auspol hashtag 3.5 million times