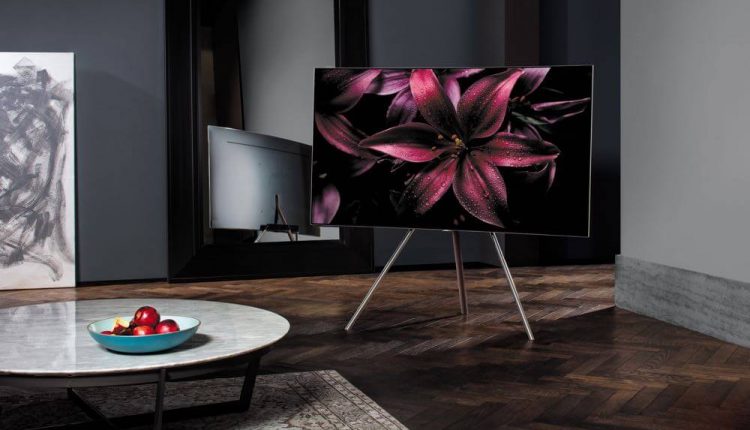 Samsung, still smarting from last year’s Note 7 debacle, came out on the front foot at the Consumer Electronics Show in Las Vegas with a new QLED TV and more connected home appliances.

But right off the bat, the company addressed the elephant in the room and acknowledged the “challenges” of 2016.

Samsung America President and Chief Operating Officer Tim Baxter kicked off the CES press conference by acknowledging the Note 7 issues and vowing to “understand what happened and make sure it doesn’t happen again”.

The focus was immediately shifted back to the products where Samsung has a substantial lead – televisions.

In fact, of all the 4K Ultra High Definition TVs sold in North America in 2016, nearly half (46.3 per cent) were Samsung models.

Samsung’s latest SUHD TVs have taken Quantum Dot LED TV technology to the next level with improved light efficiency and an even wider colour spectrum.

Also improved on Samsung’s new QLED is the deep black levels and HDR with brightness of up to 2000 nits.

The thin panel connects to the control unit with a single near invisible optical cable so you won’t see a bunch of ugly cables running down the wall if it’s mounted.

The Samsung QLED has additional accessories to ensure a no-gap wall mount so the panel is flush against the wall.

But if you prefer a stand, Samsung is offering floor stands like Gravity and Studio. 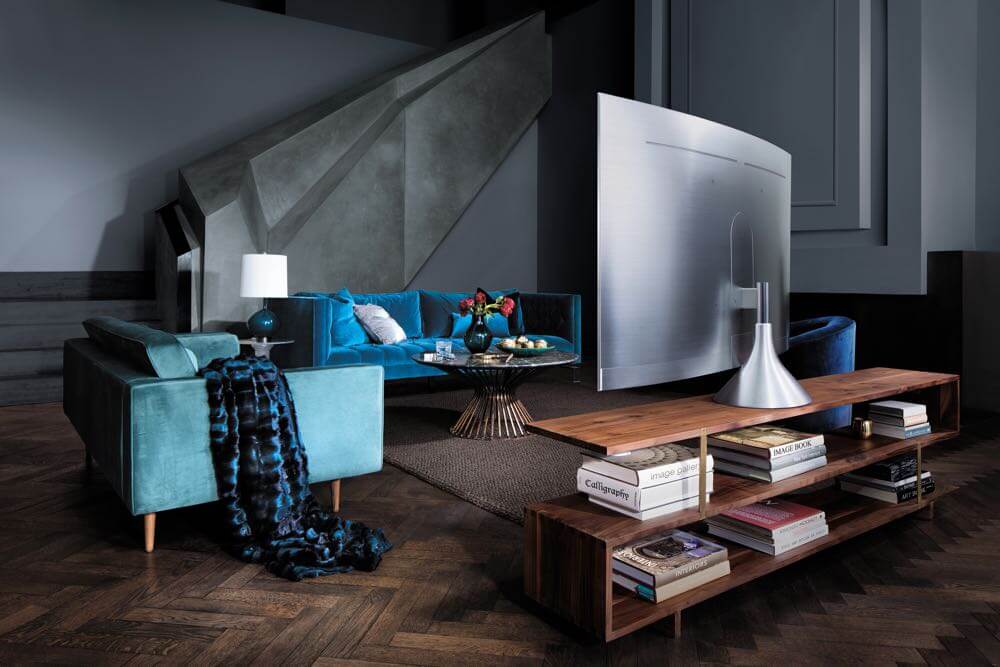 The SmartView app that allows viewers to use their mobile as a remote has also been improved so the SmartHub on the TV extends to your iPhone or Android device’s screen for easier navigation and also notifications for your favourite content – even when the TV is turned off.

Samsung will make a return to the laptop market with two new Chromebooks – the Plus and the Pro – which can run millions of apps from the Google Play Store.

They have quad HD screens and can be used as a tablet and a laptop.

Samsung will also release its first gaming laptop – the Notebook Odyssey – which is powered by a 7th Generation Core i7 processor, up to 32GB RAM and 256GB dual SSD and HDD storage.

Samsung will be bringing more flexibility to the laundry with the FlexWash and FlexDry.

FlexWash has a front-loading washer with a capacity of five cubic feet for your normal wash and a top loading cubic foot compartment for separate smaller loads. 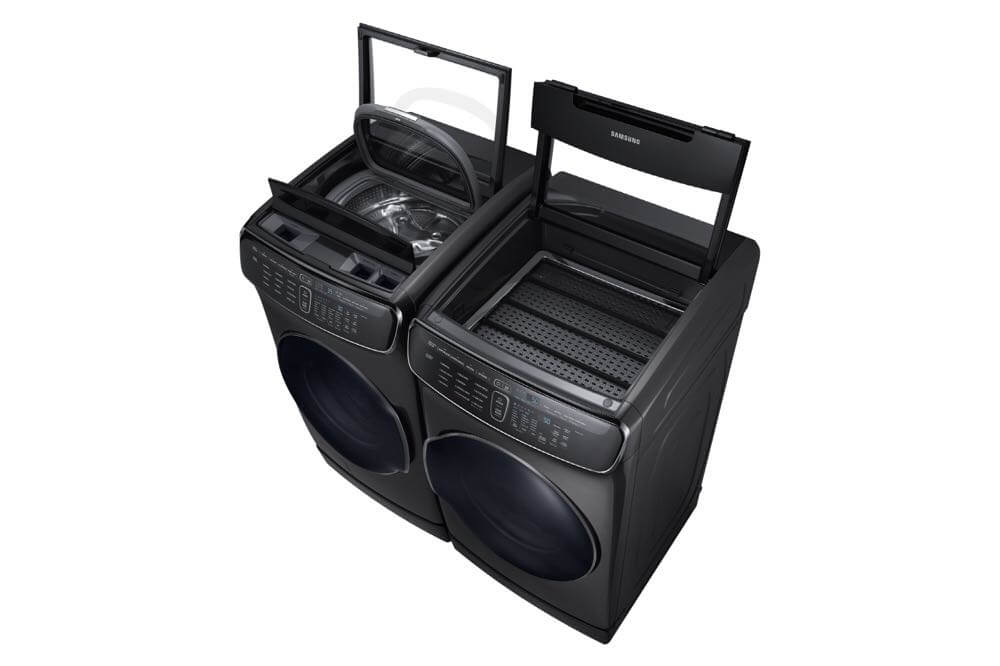 The Samsung FlexDry has a similar set-up to handle all of your drying needs – a main compartment to handle your laundry load and a smaller section for your delicates.