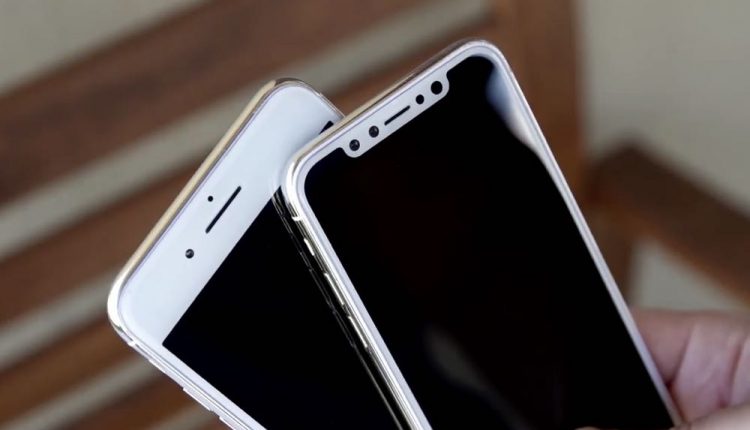 As we get closer to the release of Apple’s next iPhone, the leaks and rumours continue with new images and videos surfacing which reportedly show the iPhone 8 and iPhone 7S Plus.

The latest information came from a noted mobile phone leaker who tweeted an image of what is allegedly the iPhone 8 in a protective case.

Its appearance confirms the widely held rumours that there will be no home button and entire front face of the device will be covered almost entirely with an OLED screen.

The screen in the images had a narrower aspect ratio – longer and narrower – similar to what Samsung has done with the Galaxy S8.

These dummies are non-functional versions of the device that supposedly accurately shows their size and shape. 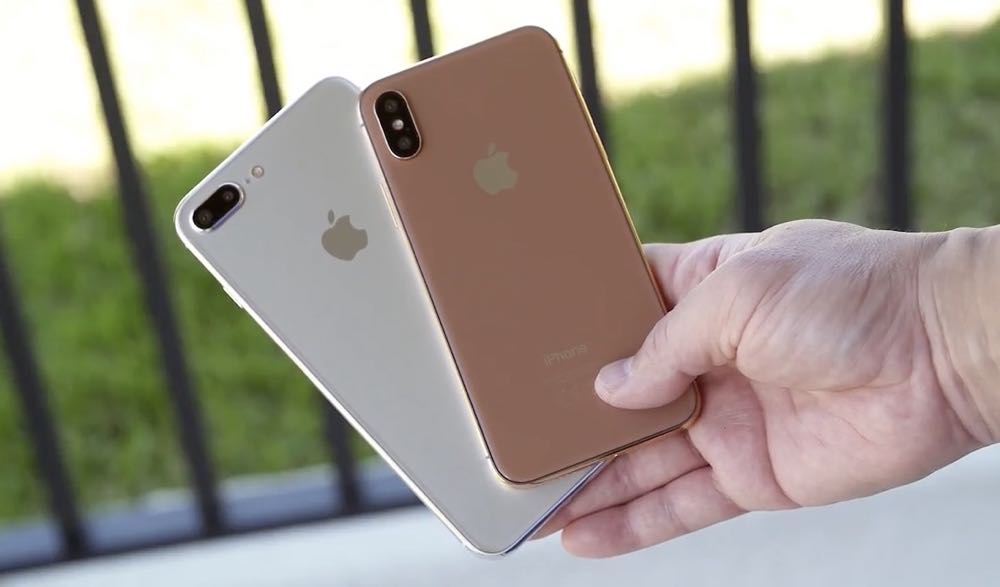 One YouTuber has dummies of the iPhone 8 and iPhone 7S Plus.

The video shows the iPhone 7S Plus which will supposedly have a glass back that is rumoured to enable wireless charging. 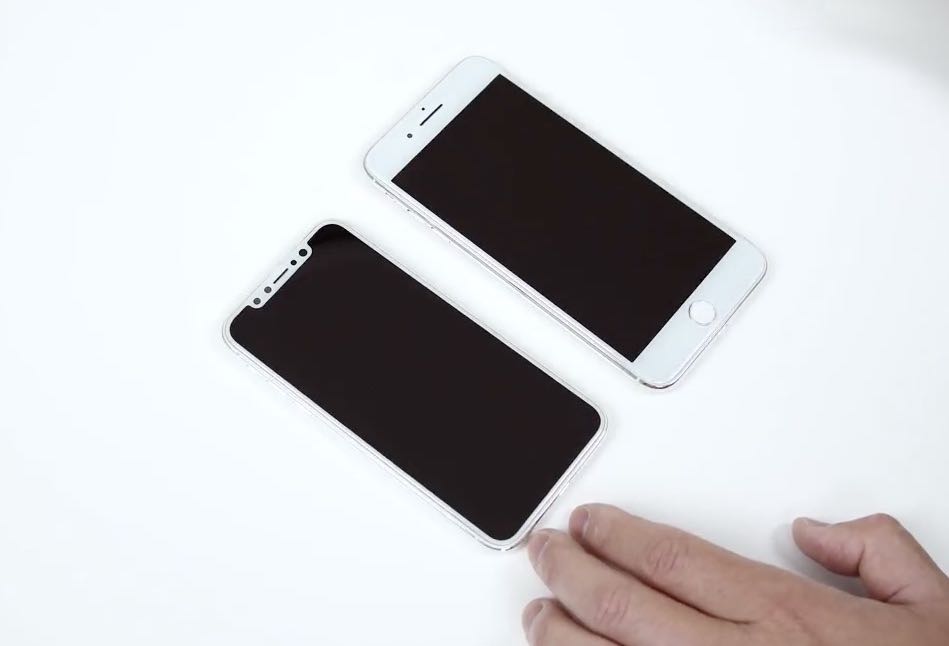 On the video, you can see the antenna lines are hardly visible and both iPhone 7S and iPhone 7S Plus will have duals cameras.

It has an almost borderless look the screen looks like it’s going edge to edge.

And without a home button, the rumours and lines of code found in the HomePod smart speaker firmware shows there will likely be facial recognition to unlock the device.