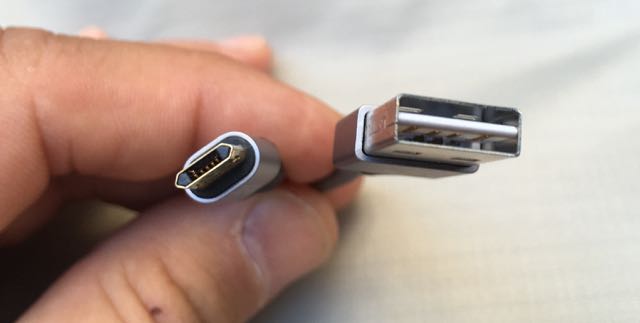 When you plug in a USB cable it’s a 50/50 chance you’ll insert it the right way up. Wouldn’t it be nice to have a cable that lets you get it right every time? You can with the new XL reversible cable.

And it’s the same battle at the microUSB end with users having to carefully examine the plug to ensure they are connecting it properly.

But with the XL fully reversible sync and charge cable you’ve got no such issue at either end.

The XL cable is available in microUSB for Android users and a Lightning (which is already fully reversible) version for iPhone users.

The larger USB plug is designed in such a way to make it possible to connect no matter which way you plug it in. 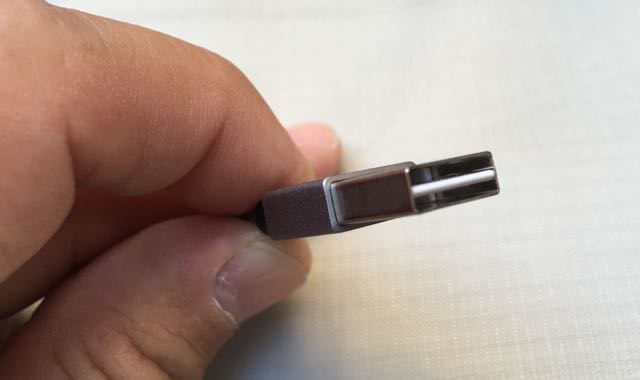 And the smaller plug at the other end of the cable is also reversible so it fits right in without any fuss or wasted time.

Usually anyone plugging in a microUSB has to take a close look at the plug and try and work out which end is the top. It’s pretty small and hard to work out.

But the XL full reversible plug has both ends of the cable sorted to you can say good bye to the fiddling and the frustration. 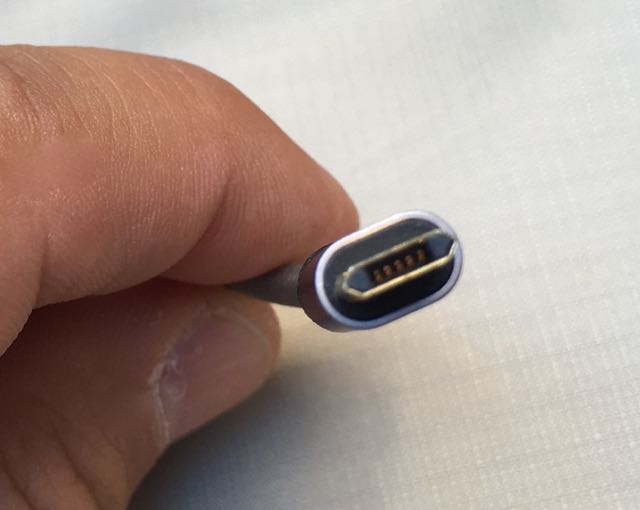 The XL tangle-free cable is 1.5m long and made of plastic and fabric so it can handle extensive day-to-day use.

The connectors are also made from reinforced anodized aluminium for added strength.

There is also a small plastic clasp to make it easier to pack the cable to use on the go.

The XL fully reversible cable is available in four colours – rose gold, silver, space grey and gold – and is priced at $18.