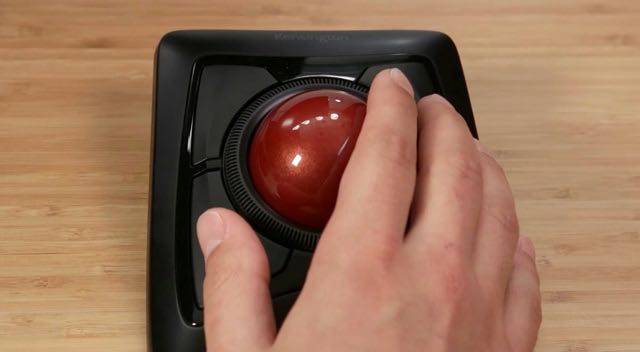 The advantages of switching from a mouse to a trackball

Many of us spend most of the day in front of a computer with a mouse that can cause wrist pain and discomfort from moving it back and forth across the desk. The innovative alternative is to use a trackball instead.

Tech Guide decided to take the challenge and replace our mouse with a trackball.

For our review we used two trackballs from Kensington – the Expert Mouse Wireless Trackball ($149.95) and the SlimBlade Trackball ($159.95)

Each has a snooker ball-sized trackball inside which is used to move the cursor around the screen and it is surrounded by four programmable buttons.

For scrolling, the Expert Trackball had a dedicated scroll ring around the trackball that lets you run up and down a web page or document like you’re twisting a knob.

The SlimBlade Trackball connects to your computer with a USB cable and doesn’t have a scroll ring but, instead, you can just twist the trackball clockwise and anticlockwise for scrolling.

There are several advantages a trackball has over a mouse.

Unlike a mouse, a trackball can be used in the same way whether you’re left handed or right handed. And the buttons can also be programmed to suit your needs no matter what hand you’re using.

2. THEY DON’T NEED TO MOVE ACROSS THE DESK

Half the battle with a mouse is moving it across the surface of your desk but the trackball remains in one spot with the rolling trackball within the device moving the pointer around your screen.

3. THEY CAN BE USED IN A SMALLER SPACE

Because the trackball doesn’t need to move the only room you need on your desktop is the space it takes to fit the device in your workspace. Each of Kensington’s trackballs are less then 13cm wide.

This is handy for those working in tighter spaces.

4. THEY ARE MORE ACCURATE

Trackballs have been around for a while and they have been favoured by graphic designers because they have more precision and accuracy than a mouse.

Trackballs are also being used by gamers because they offer fluid consistent movement. 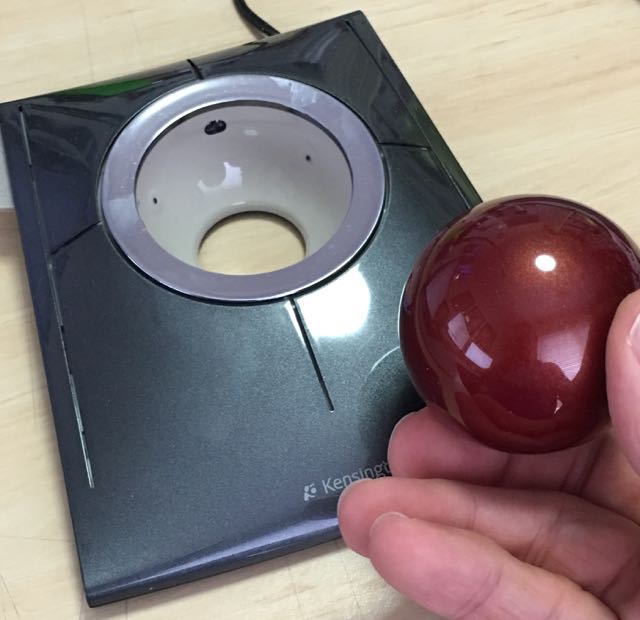 When you’re using a mouse, your hand needs to move it across the desktop to reach your desired position of your cursor on the screen.

That’s a lot of repetitive wrist movement for hours a day and this could lead to pain, discomfort and injuries.

Trackballs are seen as less fatiguing for some tasks and can be used by people with conditions like arthritis and carpal tunnel syndrome.

For our use we found the ability to move the cursor effortlessly across the screen – we actually have two screens on our computer – a movement which requires a fair bit of wrist movement.

On the scrolling side it took us a little while to get used to the scroll ring of the Kensington Expert Wireless Trackball but we preferred the SlimBlade Trackball which allowed us to scroll by twisting the ball itself.

It took us a little while to get used to moving the trackball over a button before hitting the button.

With a mouse this is a quicker movement to start with – we have been doing that for years after all – but it wasn’t long before we were matching the mouse’s select and click speed with the trackball.

And we were also able to customise the buttons to our needs with buttons to left click, right click and go back a page on a browser. 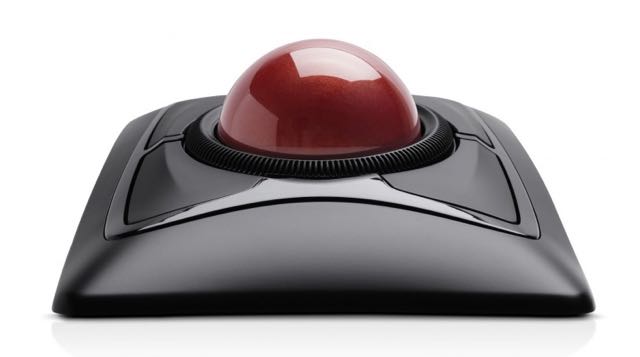 There are so many more options for assigning tasks to these buttons which is made possible by Kensington’s Trackball Works application.

Kensington conducted a study among users who made the switch to a trackball.

The top three reasons were speed and accuracy (58 per cent), ergonomics (45 per cent) and lack of space (38 per cent).

And it took less than a week for 76 per cent of users to adjust to a trackball while 42 per cent said they would never go back to mouse.

The Kensington Expert Mouse Wireless Trackball ($149.95) and the corded SlimBlade Trackball ($159.95) are both available now.