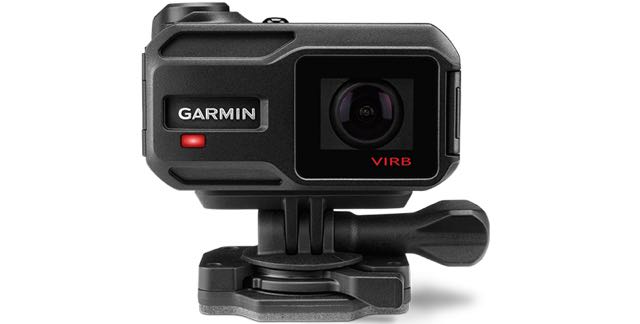 Garmin, the company best known for fitness watches and GPS devices, have introduced two new action cams – the VIRB X and the VIRB XE – which are designed for users who want to capture video of their activities along with recorded data.

The devices have an all-new design with the VIRB XE capable of shooting up to 1440p at 30 frames per second.

As a still camera the VIRB X and VIRB XE can capture 12-megapixel images as either stills or in bursts. 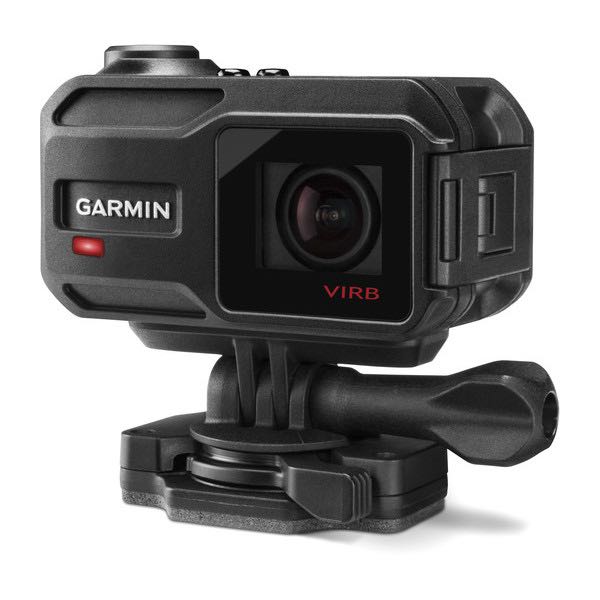 There is even a Pro Mode for more manual control for things like white balance control, sharpness, ISO and exposure.

This new form factor opens up even more mounting options for users and it doesn’t need a separate waterproof case and can go down as is to a depth of up to 50 metres.

But instead of being just another action camera that only shoots first person view videos, the Garmin VIRB X and VIRB XE use a number of built-in sensors like high sensitivity GPS, accelerometer and gyroscope to capture an amazing amount of data.

The cameras can also connect to other devices like Garmin’s fenix 3 multisport watch and even a heart rate monitor to track and capture even more data. 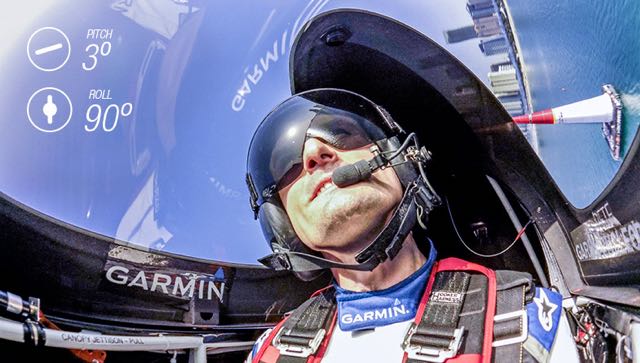 This data can even be overlayed in the video so you can see things like the vertical distance covered on a ski run or the G-forces during an aerobatic flight.

So now you can see how far, how fast and how high you actually went whether you’re in a car, on a boat, on a plane, on skis or on a bike. 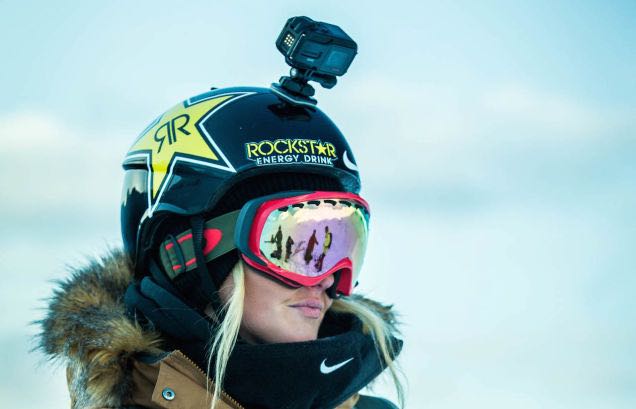 And, of course, there is wi-fi on board so the cameras can connect to your smartphone or tablet to see a live stream of your videos through an app and control and view multiple cameras and overlay the G-Metrix data. 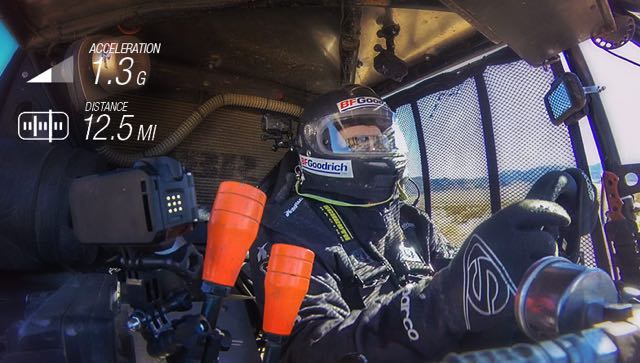 When connected to the app you can never lose the camera thanks to the built in tracking feature which records the last known GPS position for easy recovery.

On the back of the device is a 1-inch display so you can see what you’re shooting and also access the menus for easy configuration. 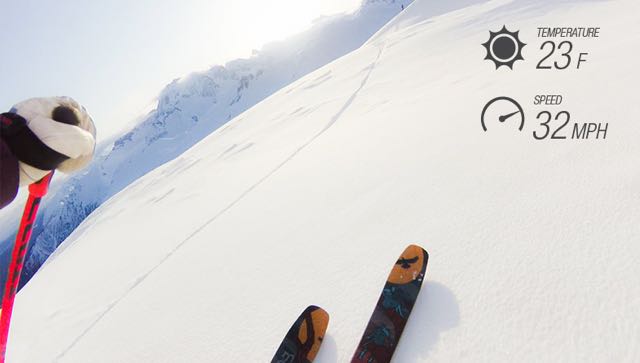 Battery life on the VIRB X and the VIRB XE runs at about two hours and they store data and video on microSD memory cards.

Video can be edited on the free VIRB Edit software which can generate ready-to-share videos with the G-Metrix data collected by the VIRB cameras as well as syncing footage from multiple cameras. 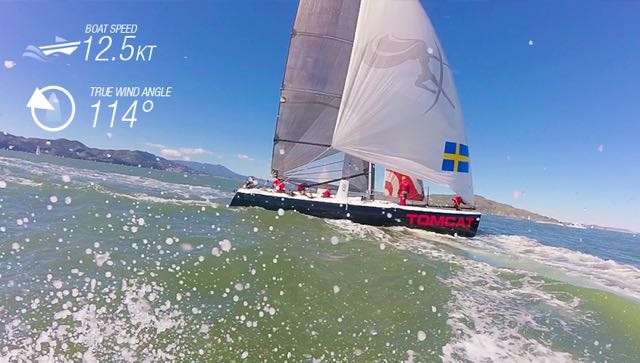 The VIRB X and VIRB XE are available now and are priced at $429 and $529 respectively.