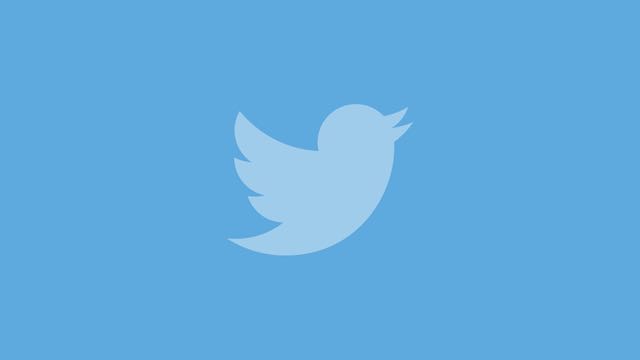 It’s 10 years ago today since Twitter was born when, on March 21, 2006, founder Jack Dorsey sent his first tweet that simply read “just setting up my twttr”.

What was conceived as a simple messaging service took on a life of its own and saw the introduction of the #hashtag, trending topics and has become a part of the way we watch TV and sports and discuss politics any anything else that’s on our minds.

For those who aren’t completely across Twitter – it allows users to write tweets of up to 140 characters and share them on the platform to their followers.

The tweets that appear in your feed are from the people you follow just as your tweets will be seen by the people who follow you.

In the past 10 years Twitter has grown to more than 305 million active monthly users with more than 350,000 tweets sent out every minute. That’s 6000 per second.

Below are some infographics to show how the biggest moments have been shared on Twitter.

Here are the 10 biggest new moments that were recorded on Twitter:

Here are 10 biggest sporting moments as seen on Twitter