One term you’re going to hear a lot this year is HDR which is short for High Dynamic Range and it’s a feature that is probably going to be onboard the next television you buy. But what does it mean?

All of the new TVs unveiled at the recent Consumer Electronics Show in Las Vegas had one thing in common – HDR.

High Dynamic Range is the ability to expand the differences between the brightest and darkest images a TV can produce.

HDR was a feature we first saw in cameras – including the iPhone camera – to make your images look better than ever. 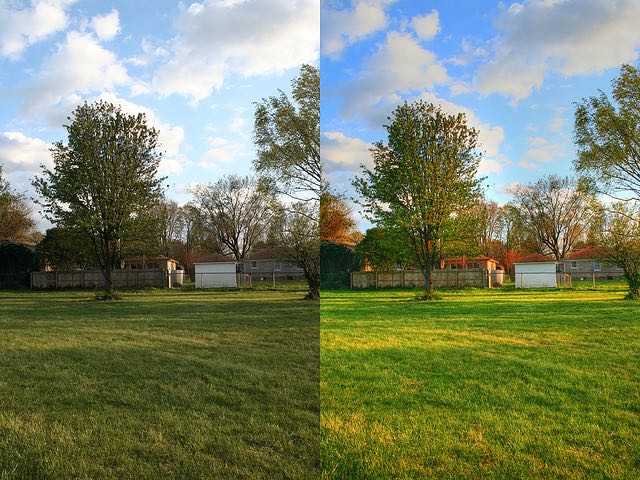 But it’s one thing having HDR on a still image but another thing entirely bringing HDR to a moving picture.

Companies like including Dolby and Technicolor have developed an HDR format and are partnering with major TV manufacturers.

LG has partnered with Dolby Vision for its 2016 HDR OLED 4K TVs.

TVs have already made the jump from full high definition resolution to 4K Ultra High Definition.

But that’s just adding more pixels and wasn’t enough to improve the picture quality even further.

Which is why HDR is going to the main feature in the TV industry in 2016.

There appears to more luminance in the colours and more detail and contrast in the dark areas of the screen.