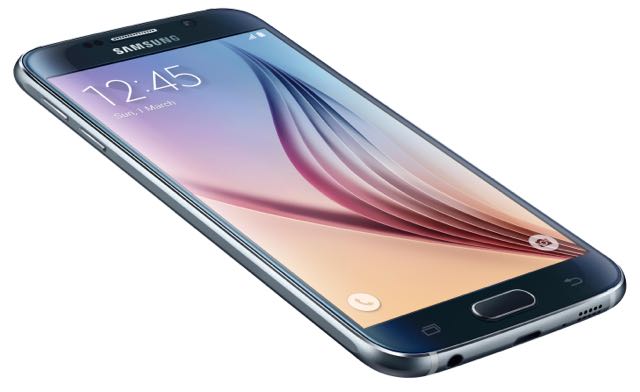 Samsung has held on to its position as the world’s number one smartphone vendor while Apple suffered its first ever decline in iPhone sales in the last quarter of 2015 based on market figures from analysts Gartner.

Of the top five manufacturers, Samsung and Huawei were the only companies that saw fourth quarter growth.

Worldwide smartphone sales in the last quarter of 2015 totalled more than 403 million – a year on year growth of 9.7 per cent and taking the year’s total sales to more than 1.4 billion for a rise of 14.4 per cent over the previous year.

But this was also the lowest rate of growth since 2008.

And despite Samsung still holding the top position, Gartner says the company faces challenges with sales of its premium devices falling and customers moving to the iPhone.

Mobile World Congress – the world’s biggest smartphone event – kicks off in Barcelona next week and Samsung is expected to unveil its latest flagship device – the Galaxy S7.

Even though it had lower year-on-year fourth quarter sales, Apple still managed to narrow the gap with Samsung.

At number one Samsung has 22.5 per cent market share globally – a drop from last year’s share of 24.7 per cent for a total of 320.2 million smartphone sales last year.

In terms of smartphone operating systems, Android increased its share of the market by 16.6 per cent in the fourth quarter of 2015 and now holds 80.7 per cent of the global market.

Apple’s iOS is aboard 17.7 per cent of the world’s smartphones. Windows is at 1.1 per cent.