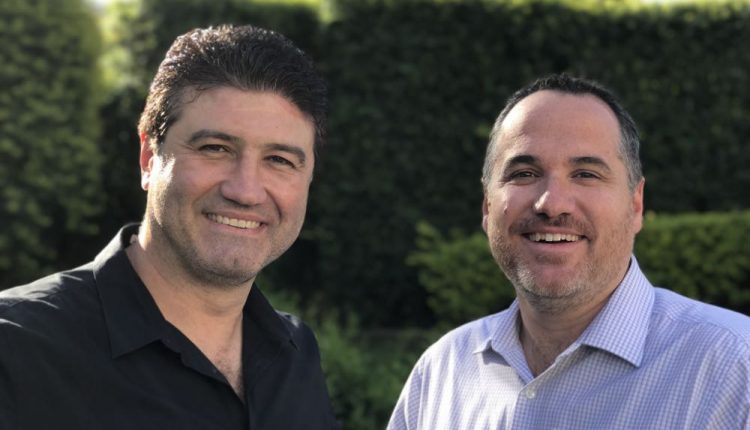 Stephen and Trevor recorded Episode 1 in 2011 and more than seven years and four months later they’ve hit the 350 episode mark.

The Two Blokes have also recorded the show around the world at various events and launches.

On this week’s show, Kmart has stopped selling DVDs, Boost Mobile pumps up the data allowances on its pre-paid plans and Google eases Gmail users minds about their emails.

The blokes also chat about the Amazon’s Prime Day, the NVIDIA Shield for gaming and entertainment and the 30thanniversary of action film Die Hard which has been remastered and re-released on 4K UHD.

In the minute reviews, we check out the Uniden UPP136 which can jump start your car and the Baseus Car Holder and Qi wireless charger.