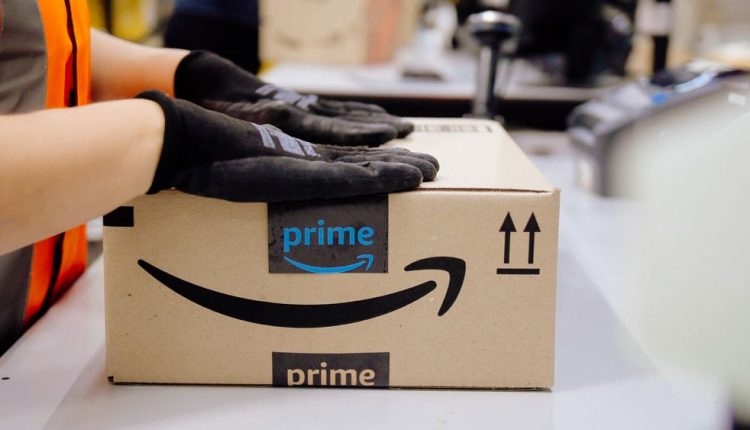 Amazon Prime has only just launched in Australia but already the online shopping site has announced Prime Day which will offer a number of exclusive deals to members.

Prime Day will actually run for 36 hours starting at 12pm on July 16 and run until midnight on July 17.

Amazon Prime members will have first access to deals on a range of products including books, electronics, DVDs, smart home devices, video games, cookware, appliances, fashion and toys.
There will also be savings on Prime Day on Amazon’s Alexa-enabled products including the range of speakers.

Australia will be the first country to kick off Prime Day before the US, UK, Canada and numerous other countries.

Amazon Prime launched on June 19 with members able to receive free shipping in less than two business days on domestic deliveries of eligible products as well as access to Amazon Prime Video and Kindle Unlimited.

Members also have access to more than 8 million products from Amazon US sold directly through amazon.com.au with free international delivery on orders above $US49. 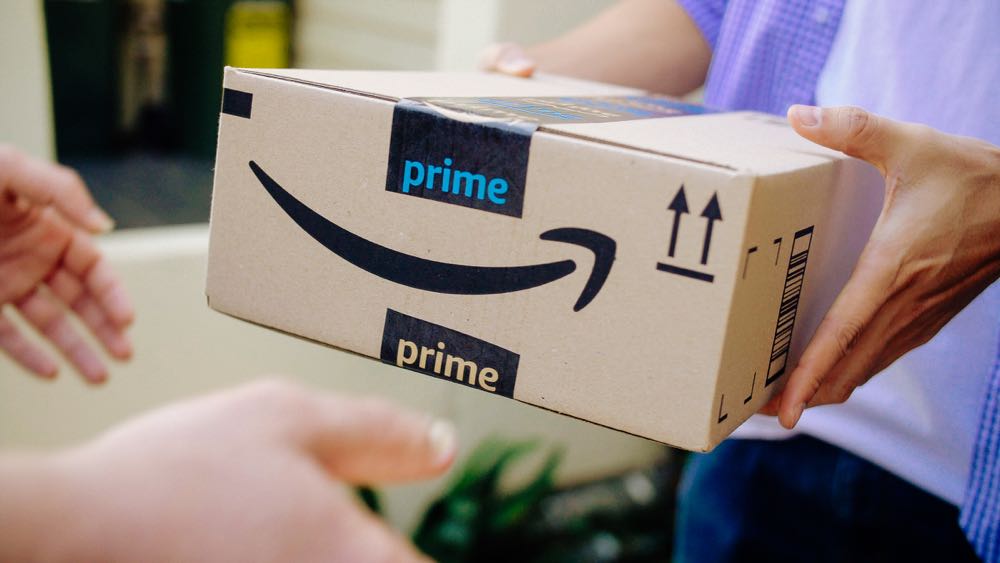 Other benefits for Prime members will be a $10 amazon.com.au credit when they stream Prime Video for the first time between July 9-15.

They will also receive two months when they join Kindle Unlimited which will give them reading choices of more than a million e-books.

“Having just launched Prime in Australia, we are delighted that Australian members can now enjoy the unparalleled combination of shopping and entertainment benefits that Prime gives them,” said Rocco Braeuniger, Country Manager of Amazon Australia.

“We hope that Prime Day will provide them with even more value.”