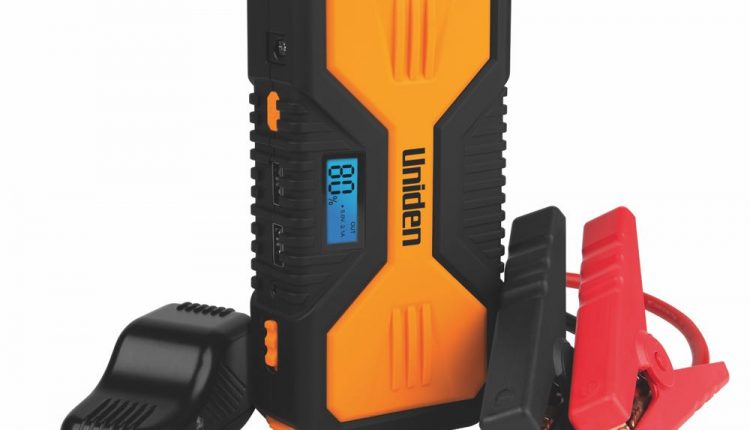 Ever been stuck with a flat battery? The Uniden UPP136 jump start kit can get you out of trouble without the need to call roadside assistance which gives every driver peace of mind.

The powerful 12V portable battery pack can not only jolt your car back to life but also charge up your mobile devices and laptop on the move as well.

Uniden’s UPP136 comes with a set of jump cables with universal 12V clamps to supercharge a dead battery along with regular USB cables for your phone, tablet and other portable devices. 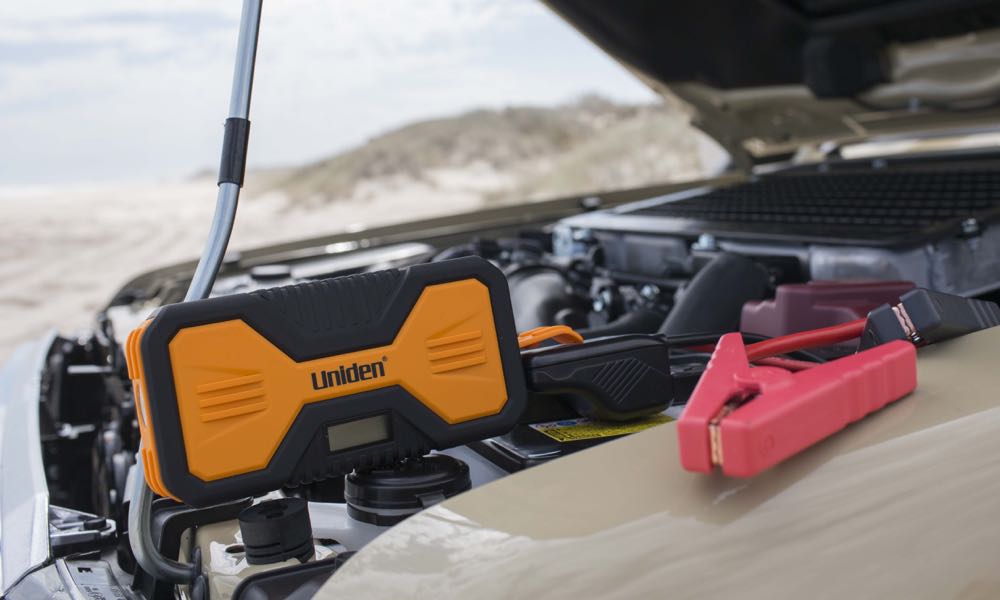 There are even eight laptop connectors to suit various brands of laptops for mobile charging as well.

This essential travel item has enough power to jumpstart most cars several times on a single charge. 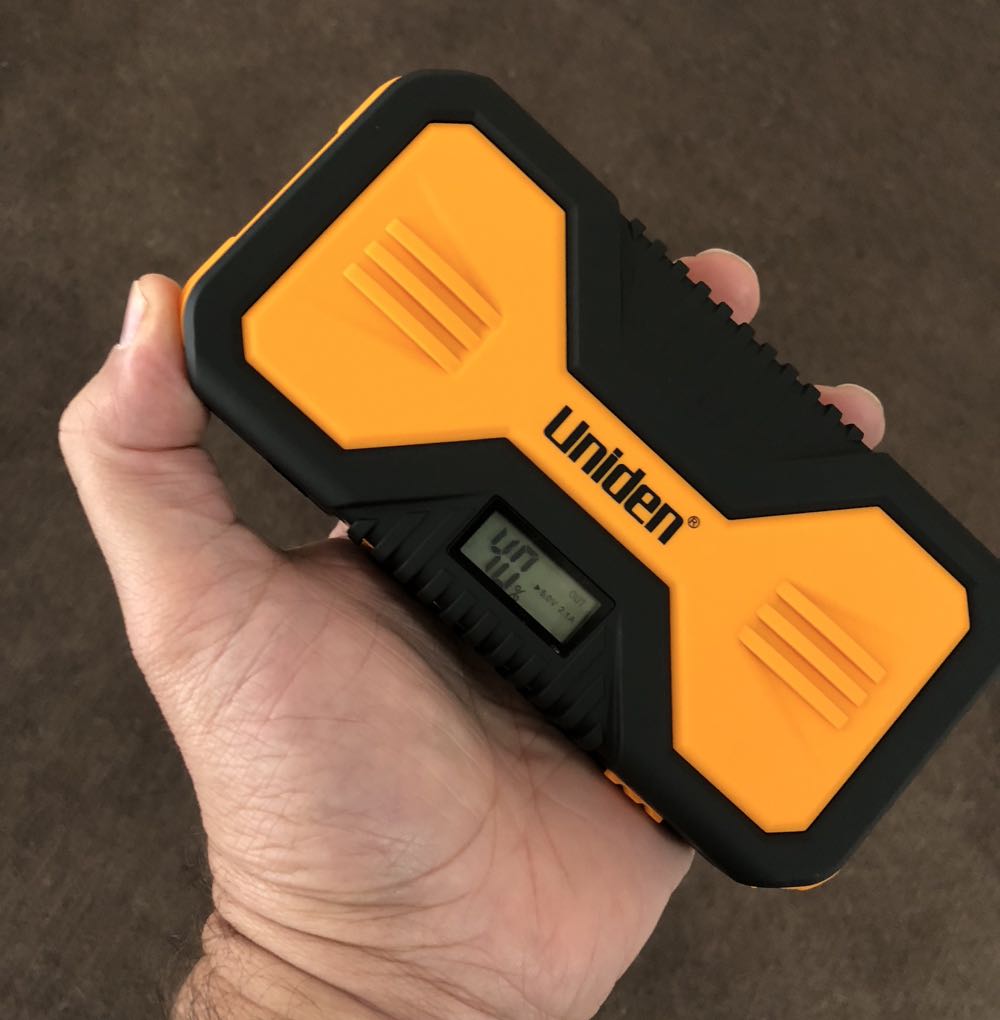 It can work with cars without 5L petrol engine and vehicles with up to a 3L diesel engine.

All you need to do is connect the jumper cables to the cars battery terminals and then plug the cables to the Uniden battery and switch on the vehicle’s ignition. 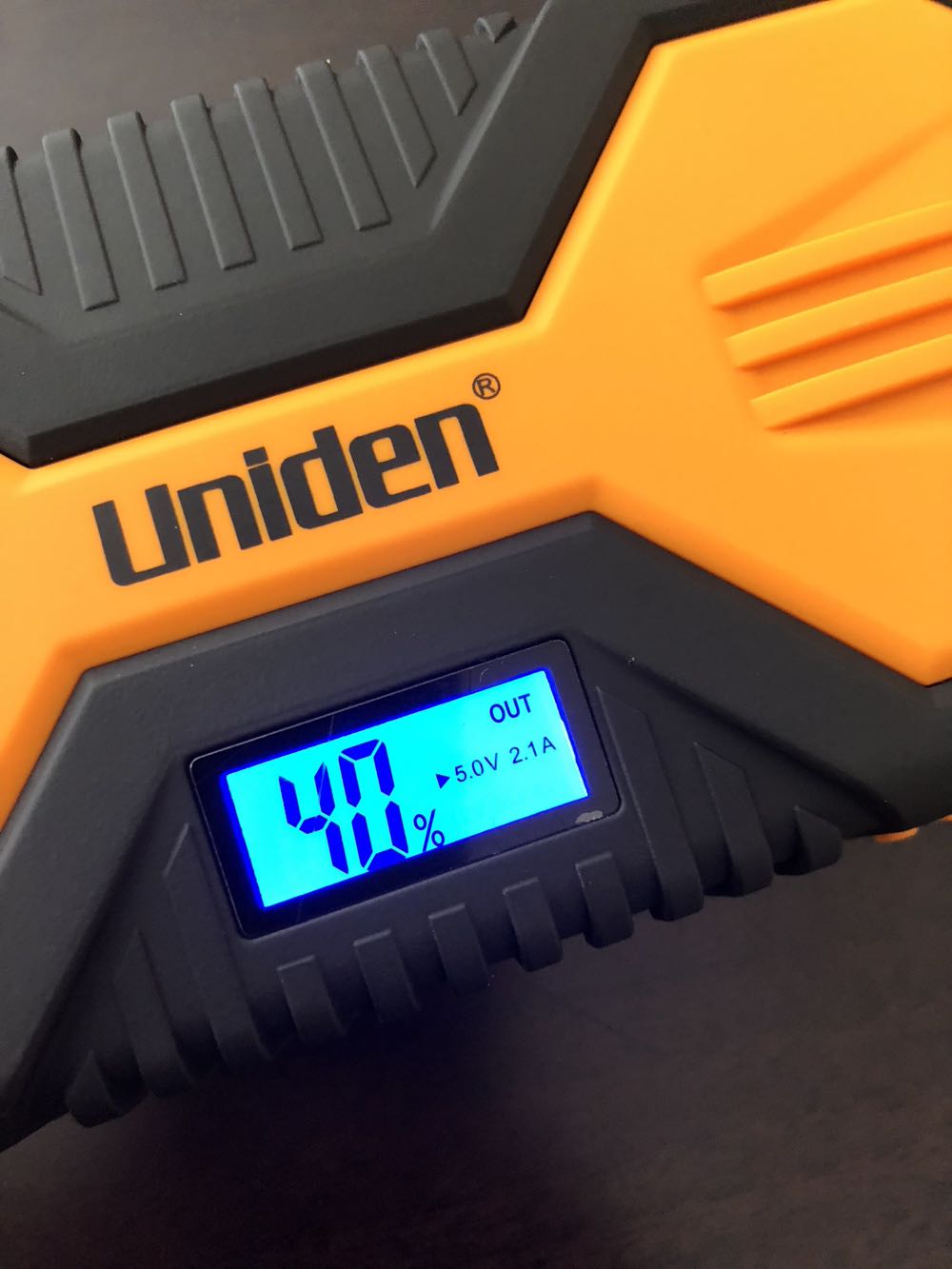 The Uniden UPP has a capacity of 13,600mAh and has a built-in powerful LED flashlight as well.

The flashlight can come in handy and has three flashing modes if you find yourself in an emergency situation.

The battery itself is slightly larger and thicker than a smartphone that has a small LED indicator which can show you the remaining battery power. 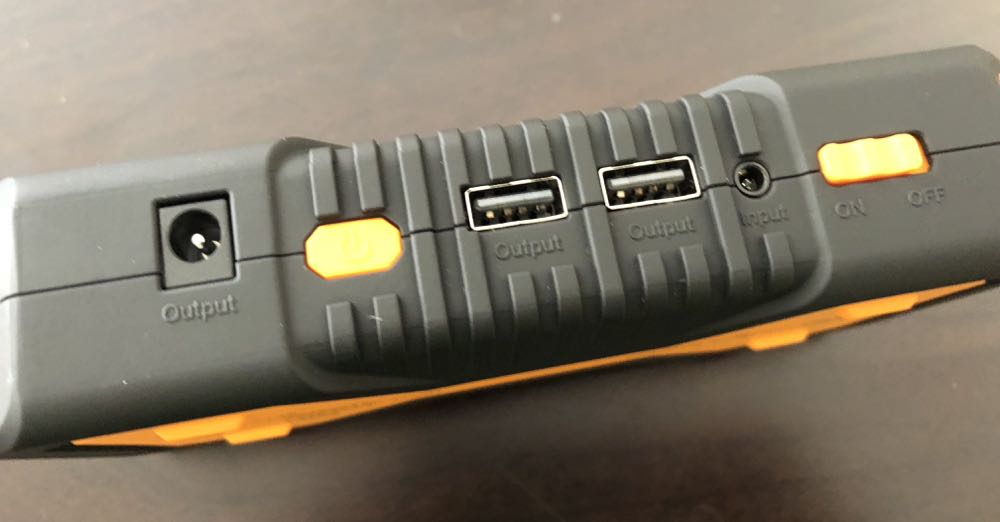 There are also two USB ports as well as a concealed port where the jumper cables can be connected.

It also has an output port to fit one of the eight PC laptop connectors – but you’re out of luck if you’re using a MacBook – none of the connectors fit, it’s powered with a USB-C cable. 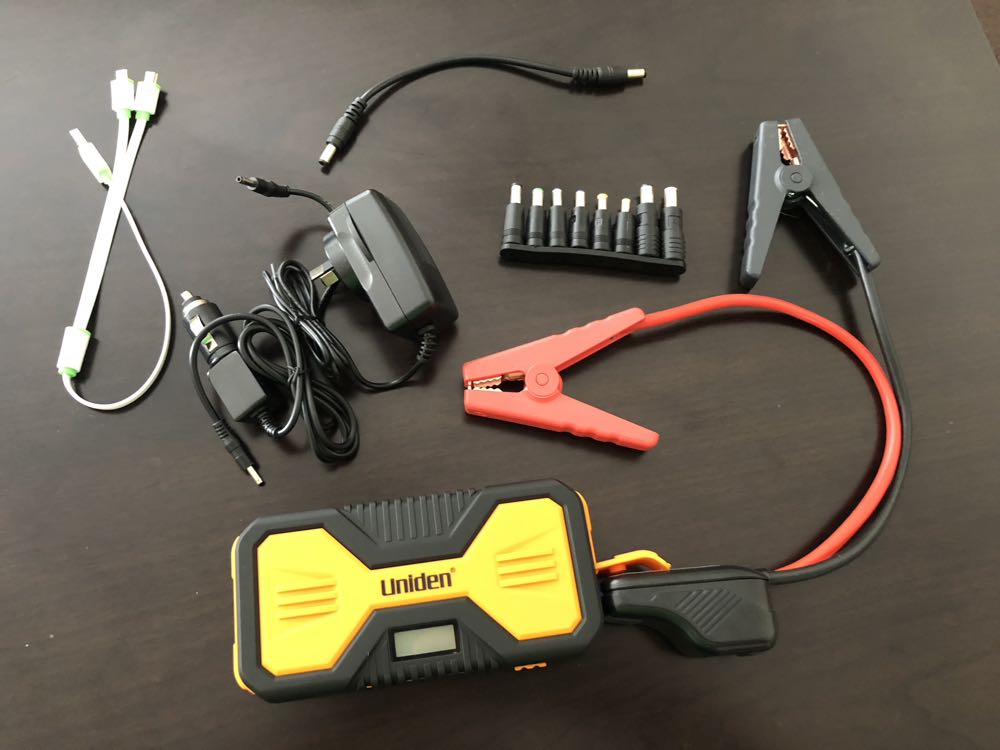 The Uniden CPP136 itself can be recharged using the included power adapter.

It all fits inside a durable and compact carry case that can be stored in the boot of your car until needed. 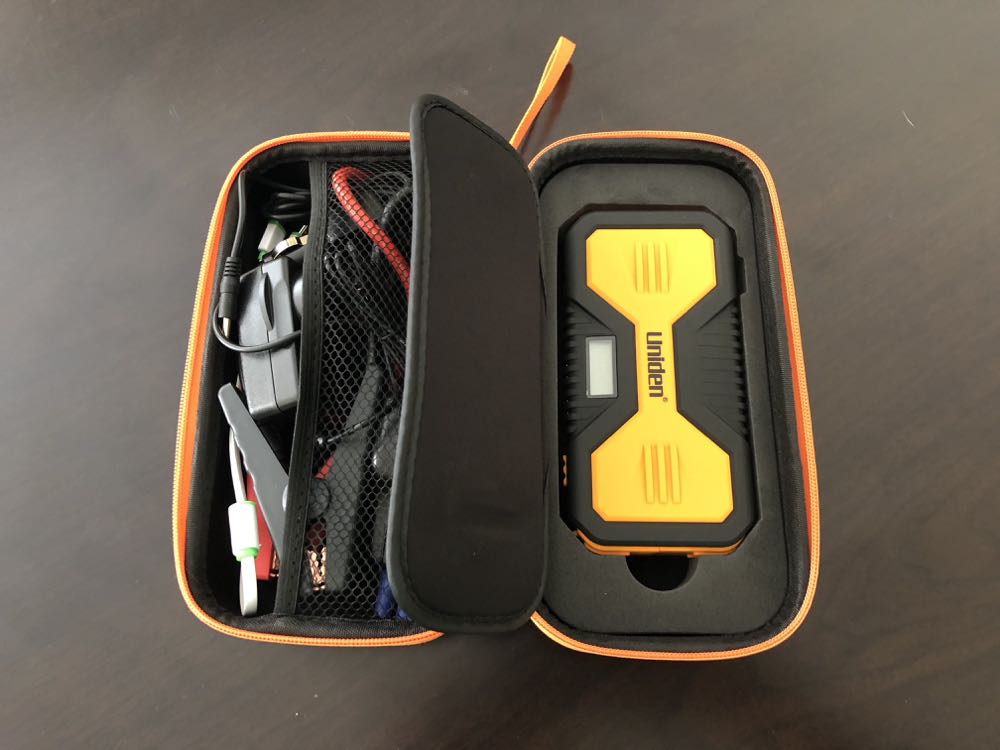 The Uniden UPP136 is one of those products that is really handy and you’ll wonder how you ever managed without it. The fact that it can get you out of a jam if you’re stuck with a dead battery makes it an essential device and worth every cent.

The Uniden UPP136 is one of those products that is really handy and you’ll wonder how you ever managed without it. The fact that it can get you out of a jam if you're stuck with a dead battery makes it an essential device and worth every cent.

Listen up! Episode 306 of the top-rating Tech Guide podcast is right here