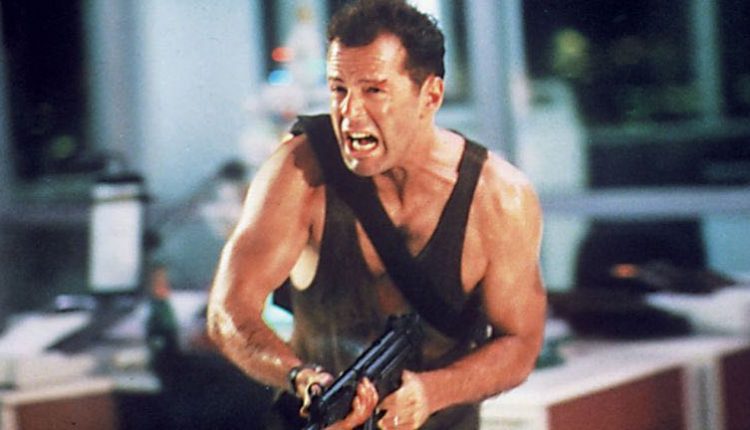 Available from tomorrow, Die Hard tells the story of New York City cop John McLane (Bruce Willis) who is in LA on Christmas Eve for his estranged wife’s company Christmas party when their new high-rise is overtaken by terrorists.

The terrorists are led by Hans Gruber – played meticulously by Alan Rickman – but McLane, who manages to escape to the empty and unfinished floors of the building, becomes the hostages’ best and only chance of getting out alive. 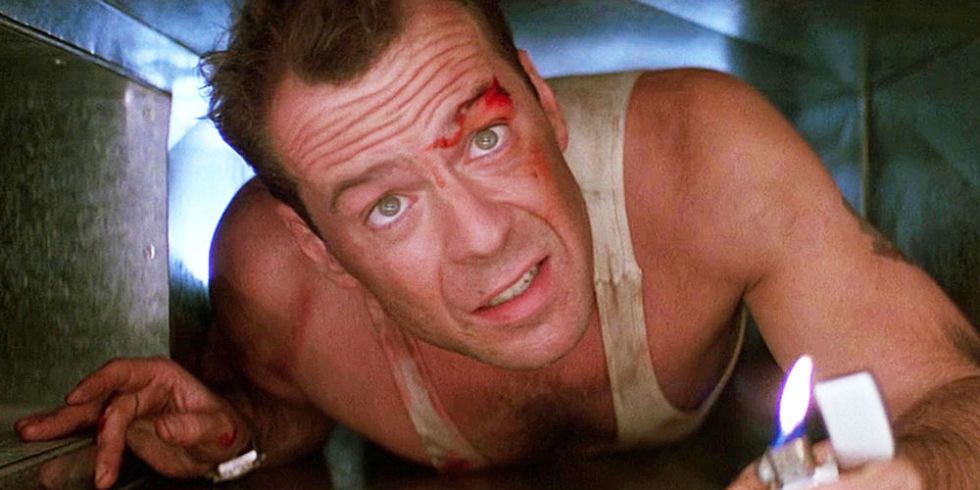 The Nakatomi Plaza building in the film is actually Fox Plaza – Twentieth Century Fox’s global headquarters which, at the time, had just been completed.

It was also a breakout film for Bruce Willis and established the actor as a bona fide action star. 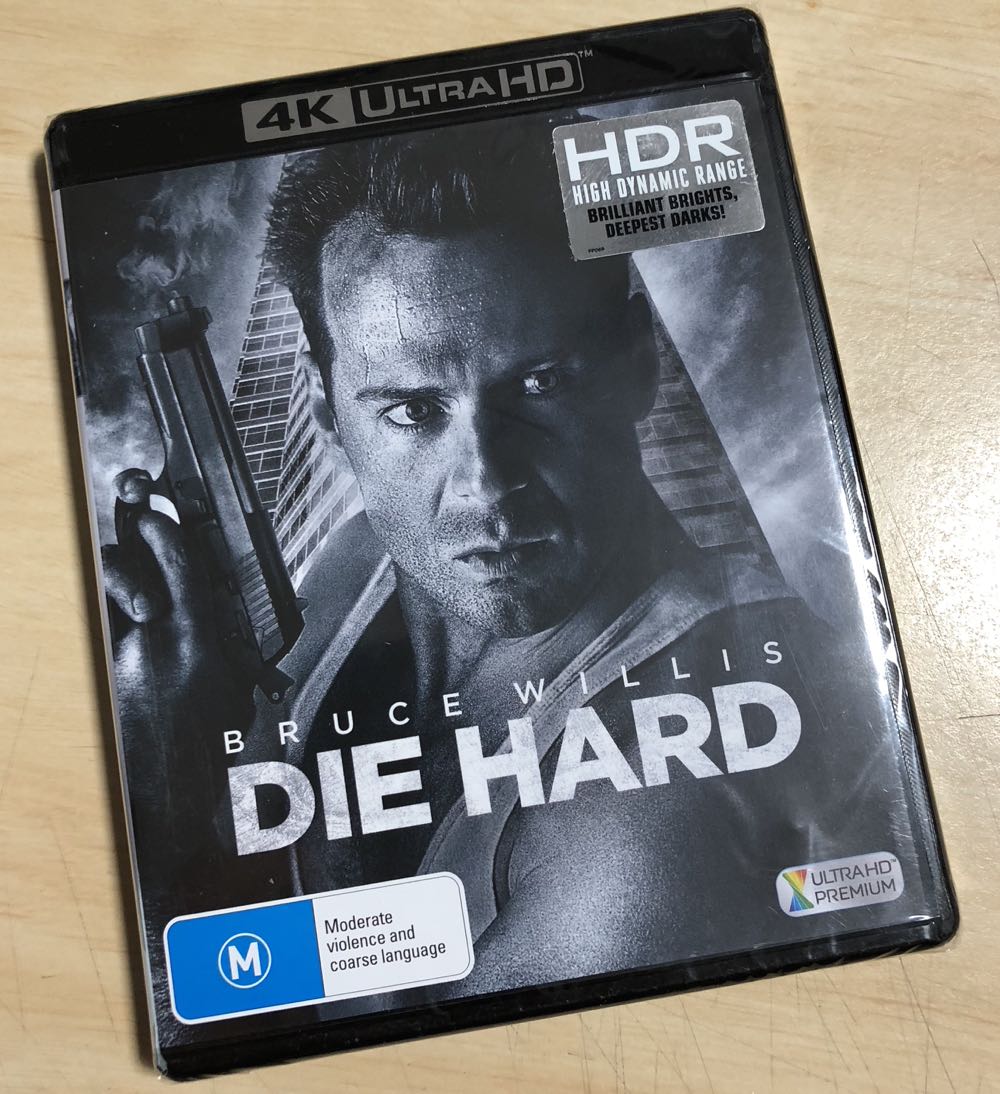 There is also scene specific commentary by special effects supervisor Richard Edlund as well as a featurette, an interactive stills gallery and the full-length screenplay. 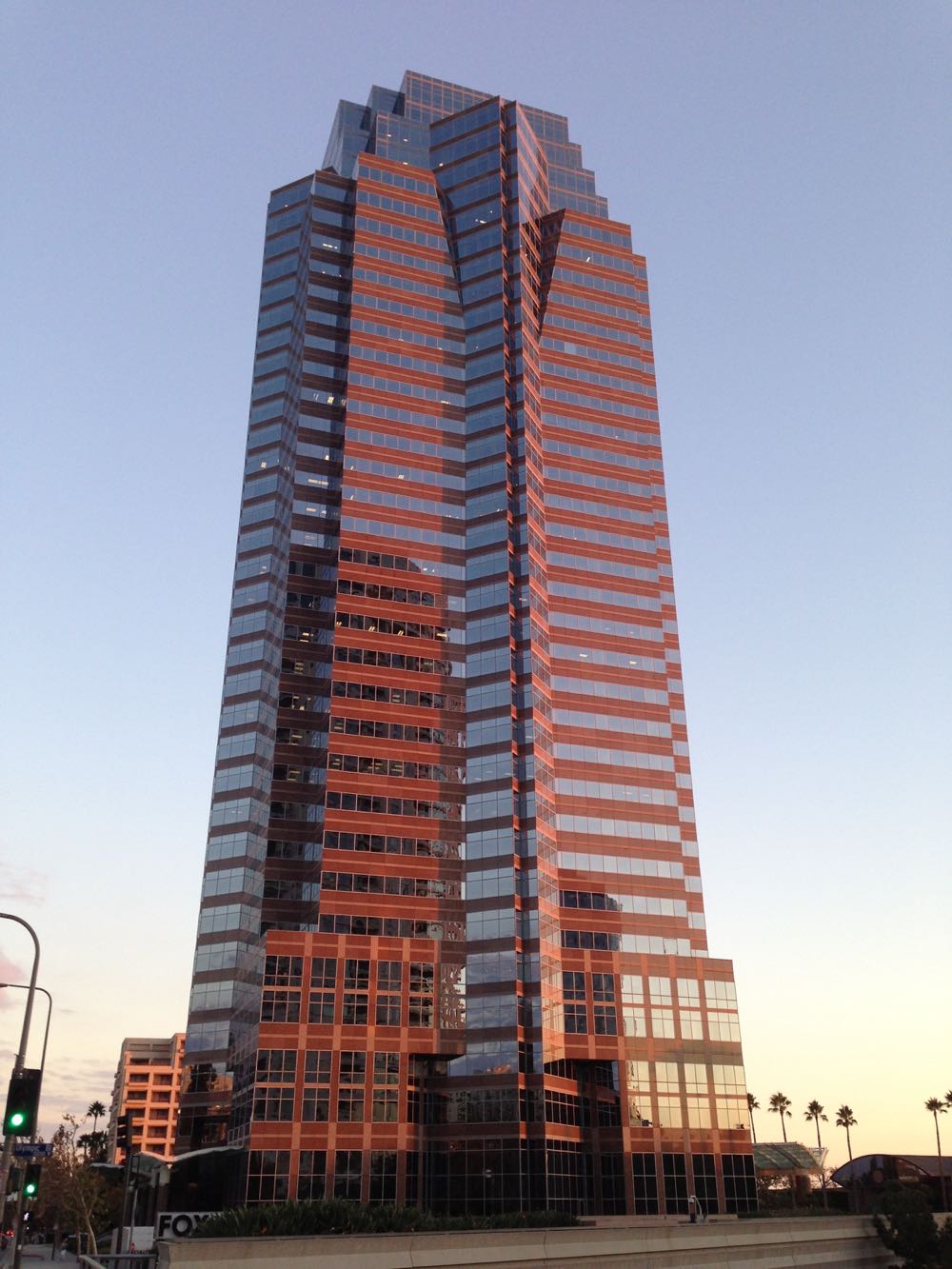 Also available is the Die Hard 5-film box set on Blu-ray and DVD which includes:

Listen up! Episode 306 of the top-rating Tech Guide podcast is right here