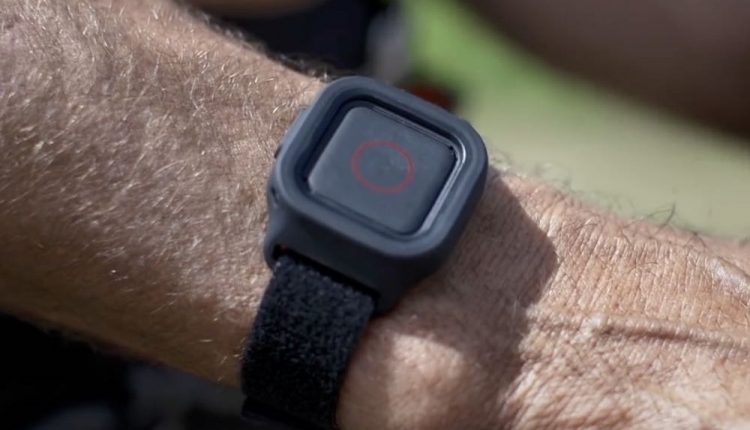 GoPro has made it even easier to capture your photos and videos with the release of Remo – a waterproof, voice-activated controller that extends the voice control range of GoPro’s latest Hero5 cameras.

Remo can be strapped to your wrist or your clothes and allows users to take stills, burst and start and stop videos recordings from up to 10m away from the GoPro Hero5 cameras.

The Remo controller understands 10 languages and can still be clearly heard in noisy and windy conditions.

That means your GoPro Hero5, positioned on a mount further than arm’s length away from you, can be triggered at any time so you don’t miss a thing.

You can say things like “GoPro start recording” , “GoPro take a photo”  and “GoPro shoot burst”.

And you can also use Remo to switch between capture modes. 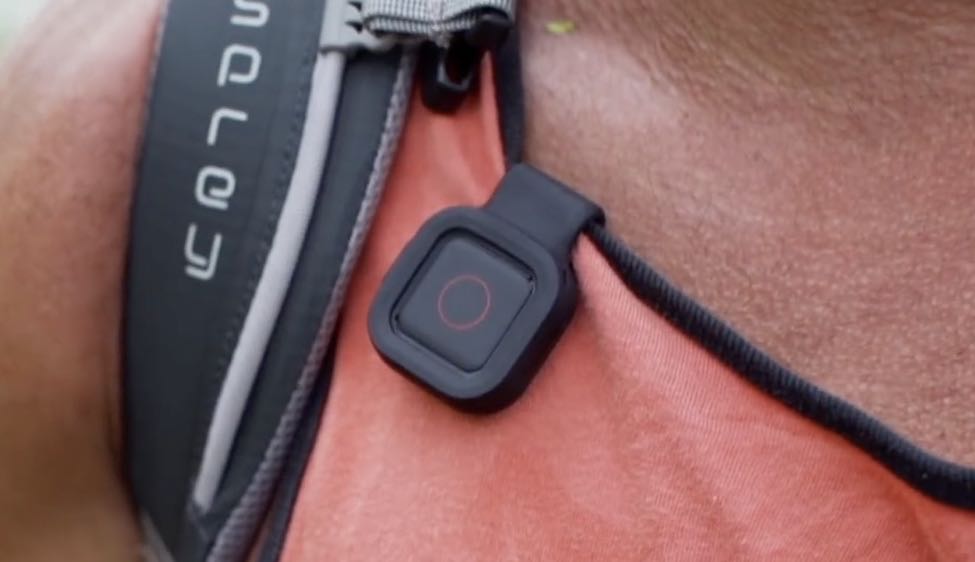 Remo will also work even if you don’t talk thanks to the large shutter button on it that can start and stop recordings and also take photos.

The Remo controller from GoPro is available now and is priced at $124.95.

How Telstra’s 2G network closure could affect you