Apple is reportedly due to release the new iPhone – presumably called the iPhone 7 –by the end of September and, as usual, there has been no shortage of rumours and speculation about what we can expect.

New iPhone season – the end of September/early October – is rapidly approaching and we know this not only by looking at a calendar but by the number of our readers and listeners asking us about it.

Earlier this year, Apple released the iPhone SE although the product was basically an update of the iPhone 5S in terms of design.

But it’s the iPhone 7 that customers are looking forward to, especially those on two year plans that are about to expire in time for the latest device’s release.

According to the many rumours that have been swirling around for most of the year there will be quite a few changes.

The biggest and most publicised rumour is that the iPhone 7 will not have a headphone jack.

So users will either have to connect wirelessly via Bluetooth or with a set of Lightning headphones.

There are already some Lightning earphones being sold and we’re assuming that the included iPhone earphones will have a Lightning connector as well.

We’re hoping there may even be a headphone jack/Lightning adaptor plug in the box.

In place of the headphone jack will be another speaker grille.

In terms of design, the iPhone 7 will obviously be thinner – well that’s why Apple would get rid of the headphone jack.

Apart from a more slender design, there is also plenty of talk about the iPhone 7 being waterproof or at least even more resistant to water than it is now. 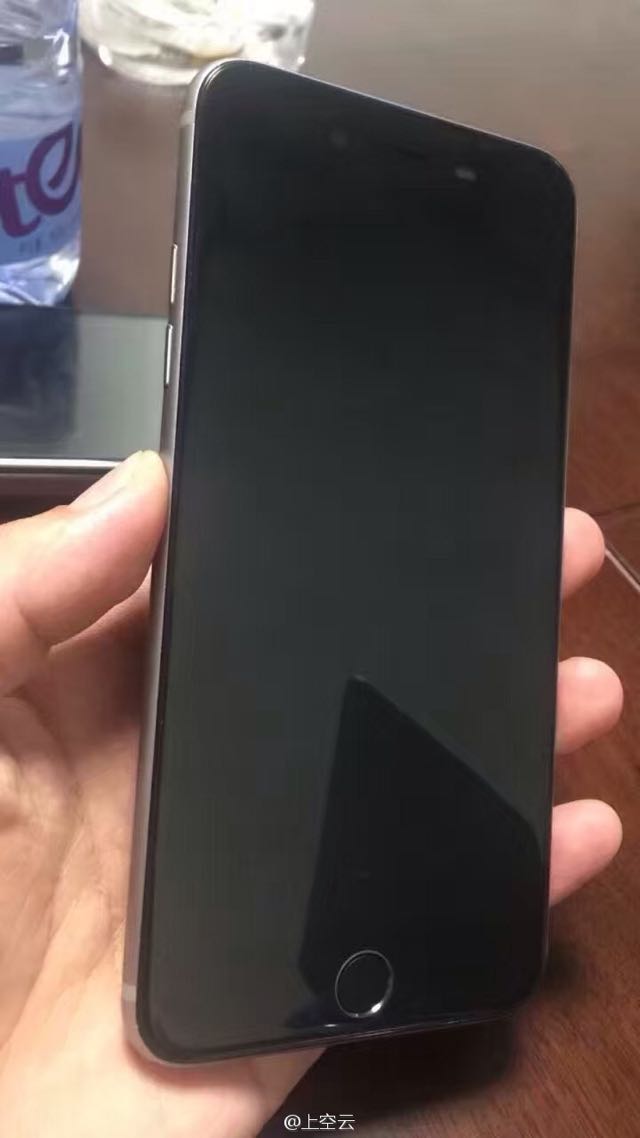 The camera is also said to be improving with rumours that optical image stabilisation will be included in all models.

The larger iPhone 7 Plus – there’s been talk it might even be called the iPhone Pro – will have a two lens camera system with up to 3x optical zoom and better performance in low light situations.

Apart from the thinner design, the only other aesthetic changes will be to the back panel and the removal of the antenna strips that ran across the back of the device.

The home button is also said to be undergoing a makeover and it will be flush with the device and act as a touch sensitive button rather than a physical one. 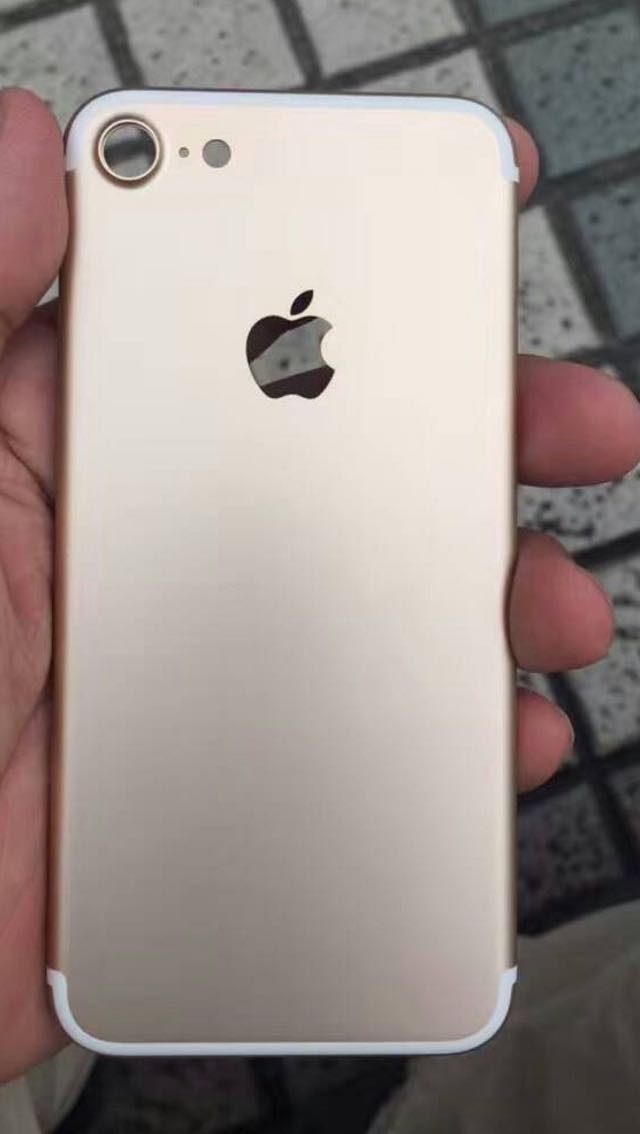 Under the hood we can expect to see a faster A10 processor (last year we had the A9 silicon) and maybe a little more RAM – maybe up to 3GB in the iPhone 7 Plus.

And of course it will be running the new iOS 10 operating system.

Case manufacturers are already in the process of creating products based on the specs they’ve gleaned from all the rumours flying about.

In terms of launch dates, we’d put a circle around Friday, September 30.