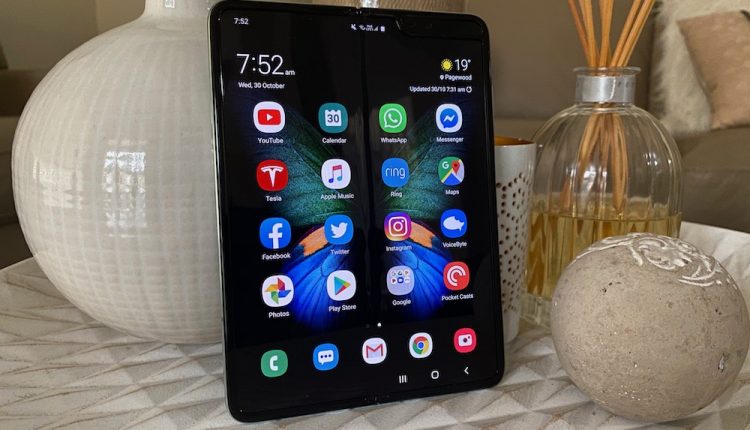 When Samsung launched the Galaxy Fold smartphone it was a gamechanger for the industry. Here was a device that is basically two products in one – a phone than unfolds to a tablet.

Playing games on a smartphone is one of the most popular activities on the planet.

In fact, there are more than 2.1 billion mobile gamers worldwide with more than half playing over 10 times a week, according to MediaKix.

While it’s obvious mobile gaming is popular we have been limited to a relatively smaller screen – until now.

The Samsung Galaxy Fold has a front 4.6-inch display for everyday tasks, but the magic happens when you open the device to reveal a stunning 7.3-inch tablet-size screen.

It is a remarkable piece of engineering and one that gives mobile gamers room to move.

The quality of the Dynamic AMOLED main display is also a huge boost for your games with local tone mapping that provides bright and natural colours. 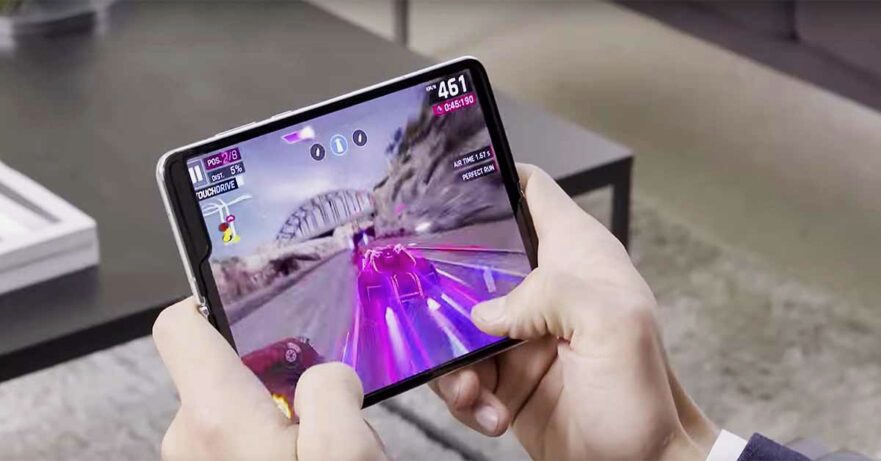 With so much screen space it allows players to use on-screen touch control while not blocking the action with their hands as they would on a regular smartphone.

The other advantage for players is the squarer shape of the large inside screen (4:2:3 ratio) so you’ve got equal space on every side to enjoy the game.

This means mobile games that play vertically or horizontally are rendered equally. The Galaxy Fold finds a nice middle ground. But there are also a number of games which have been adapted and optimised for the larger Galaxy Fold screen.

Developers will also continue to create new titles that will take full advantage of the screen’s larger dimensions.

Apart from the larger screen, what also makes the Samsung Galaxy Fold attractive to mobile gamers is the power of the device.

Under the hood, the Galaxy Fold has the next generation AP chipset and up to a generous 12GB RAM in the palm of your hands.

Gaming can put a lot of strain on a processor but the good news is the Samsung Galaxy Fold is designed to stay cool thanks to its advanced vapor chamber and clad metal cooling system.

Another thing that shouldn’t be underestimated is the audio quality of the Samsung Galaxy Fold.

The Samsung Galaxy Fold has impressive speakers on either side of the larger inside display and stereo support so you can easily hear true left and right channel separation.

And with a battery onboard that has enough power to play games and videos for up to 20 hours between charges, there will be plenty of time to enjoy your game with the Samsung Galaxy Fold.