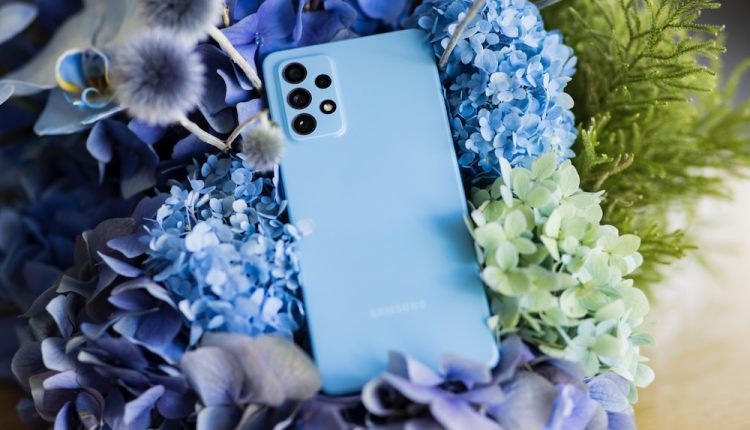 Samsung reveals its powerful range of Galaxy A mid-tier smartphones

Samsung has revealed its latest range of Galaxy A series of mid-tier smartphones – the A32, A52 and A72 – which now include key Galaxy features customers love including a high quality camera, 5G connectivity, an excellent display and a long-lasting battery.

The mid-tier smartphone market – ranging between $500 and $800 – has seen a surge in popularity with numerous feature considered flagship two or three years ago now a part of these more affordable devices. 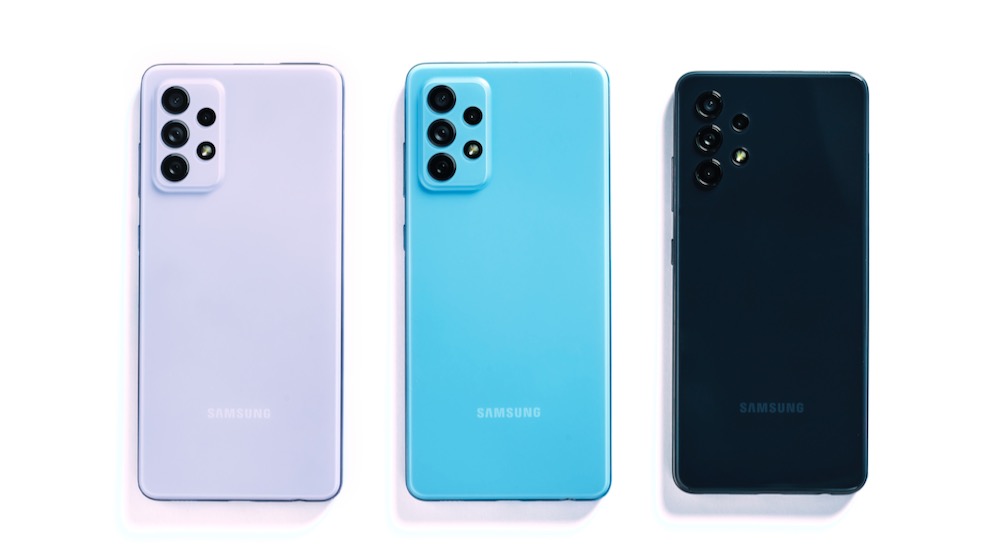 Samsung is already enjoying success in this tier with the company claiming nearly almost 50 per cent of the market.

“Last year  Samsung  had its most successful year  in  sales for this category,” said Garry McGregor, Vice President – IT and Mobile, Samsung Electronics Australia

“The Galaxy A-Series was  the most  popular device  of  choice  for  people  who  purchased  a  mid-tier  smartphone  in Australia –this is by no means an accident.

“We have been very specific in how we have built out our portfolios and we know it is working. 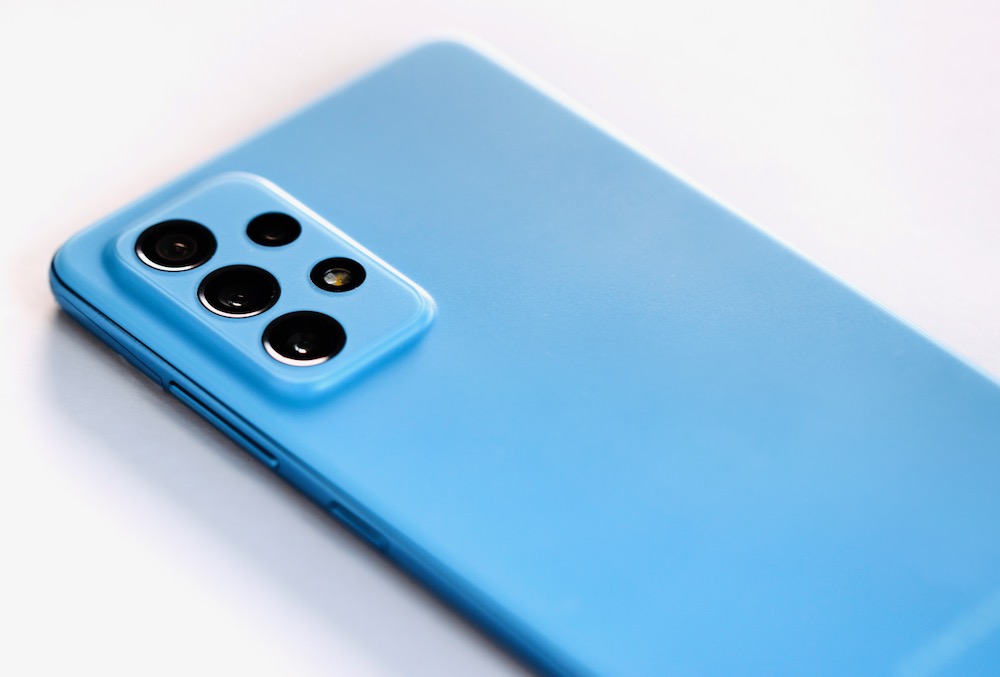 “More  Australians  than  ever  before  are  using  Samsung  devices.  They  are  waking  up  to  the experiences that our smartphones have to offer.”

What all of the new Galaxy A series of smartphones – the A32, A32 5G A52, A52 5G and the A72 – have in common are impressive camera systems, large displays and long lasting battery that can run for up to two days. 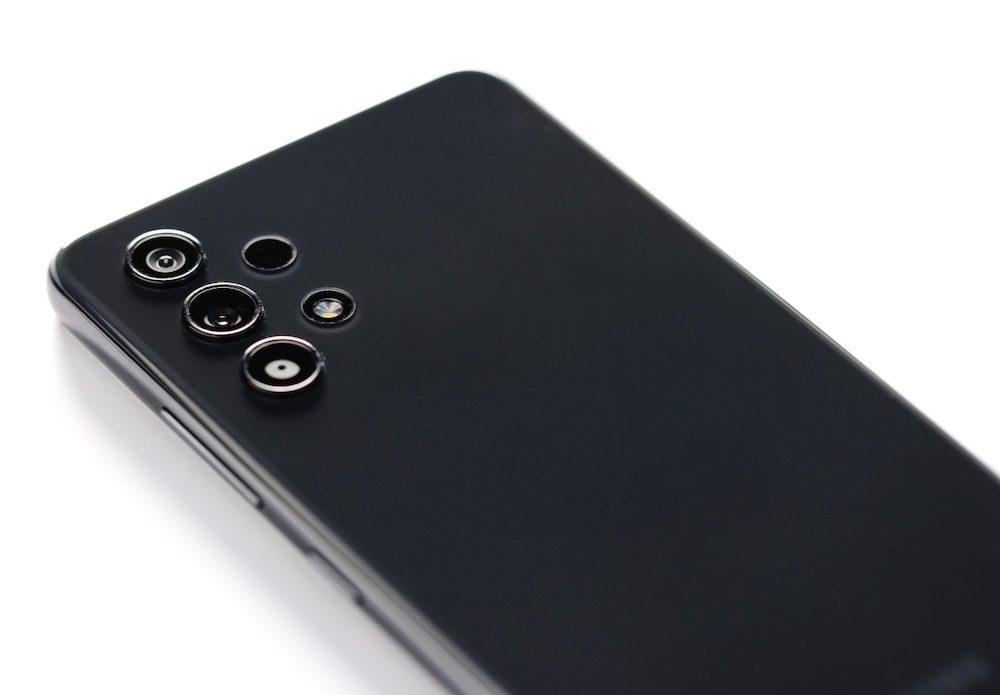 They all have quad camera systems with up to 64-megapixel resolution, the ability to shoot 4K video and OIS (optical image stabilisation).

The cameras also include Night Mode which combines 12 images into one for a crisp image in low light situations.

On the display side, the Super AMOLED screens range in size from 6.5-inch to 6.7-inch with the A52 5G including 120Hz refresh rate which makes for smoother scrolling and video viewing. 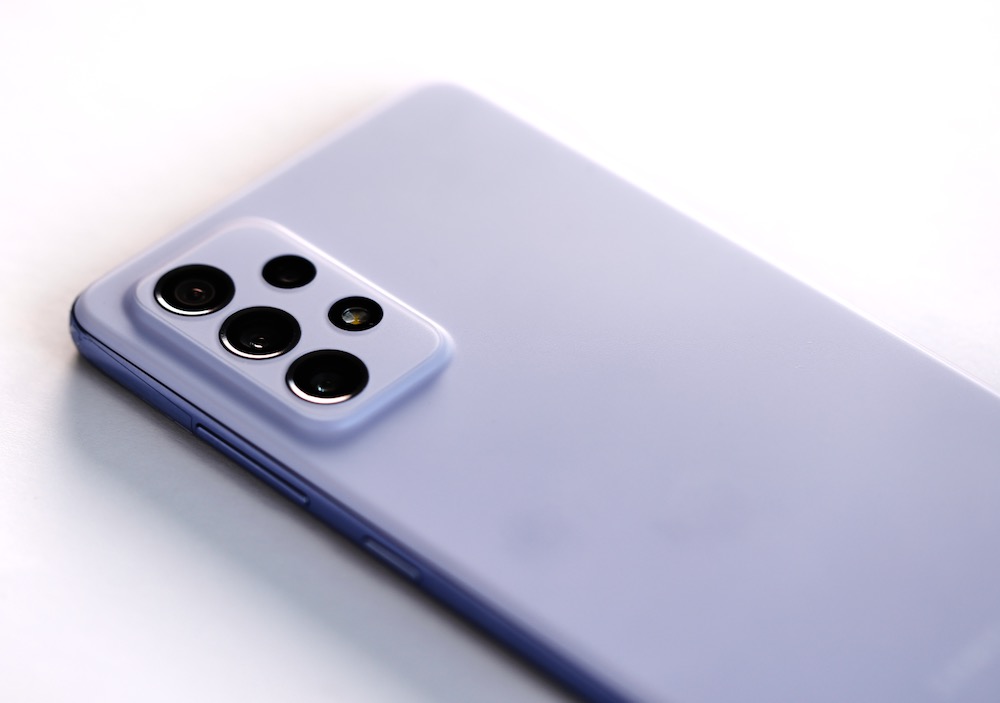 The A52 and A72 have 90hz screen refresh rates and an incredible 800nits brightness so it’s easy to read even in bright sunlight.

Design-wise, the Samsung Galaxy A Series have a slick and colourful look. They have a smooth matte finish which makes them more resistant to fingerprints.

The Samsung Galaxy A series of smartphones all have either a 4,500mAh or 5,000mAh batteries that are equipped with enough juice to get you through the better part of two days. 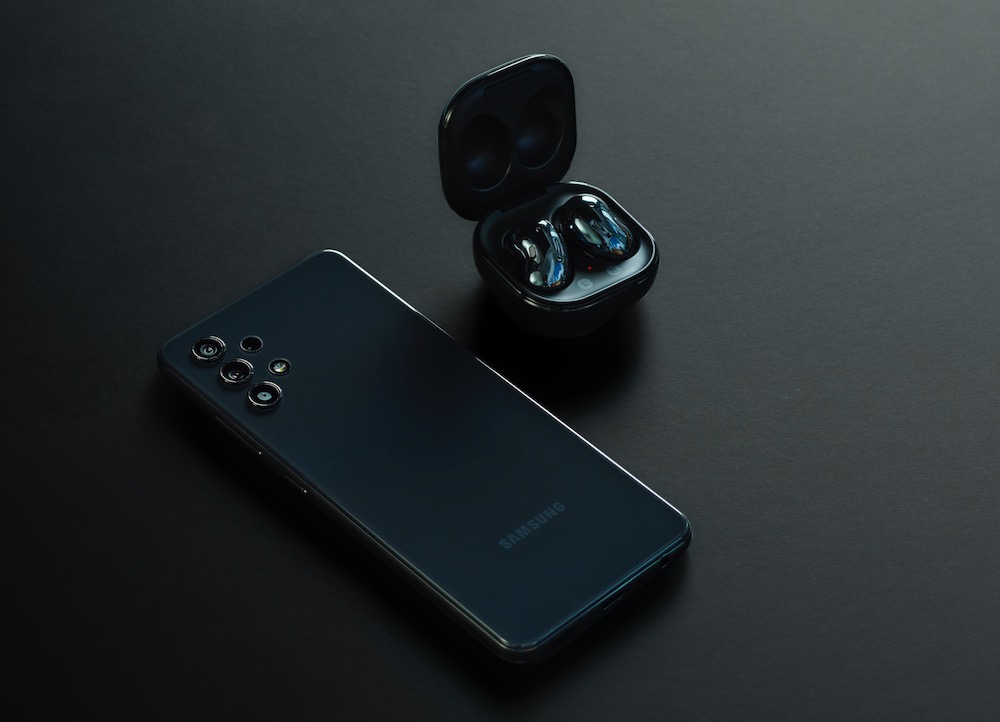 Customers also have the choice between 4G and 5G variants which are also the same price but with varying quality when it comes to the screen or camera.

They will go on sale on April 9 with Samsung offering a bonus pair of Samsung’s Galaxy Buds Live earphones valued at $319 absolutely free with the purchase of any of the new Galaxy A smartphone until April 23. 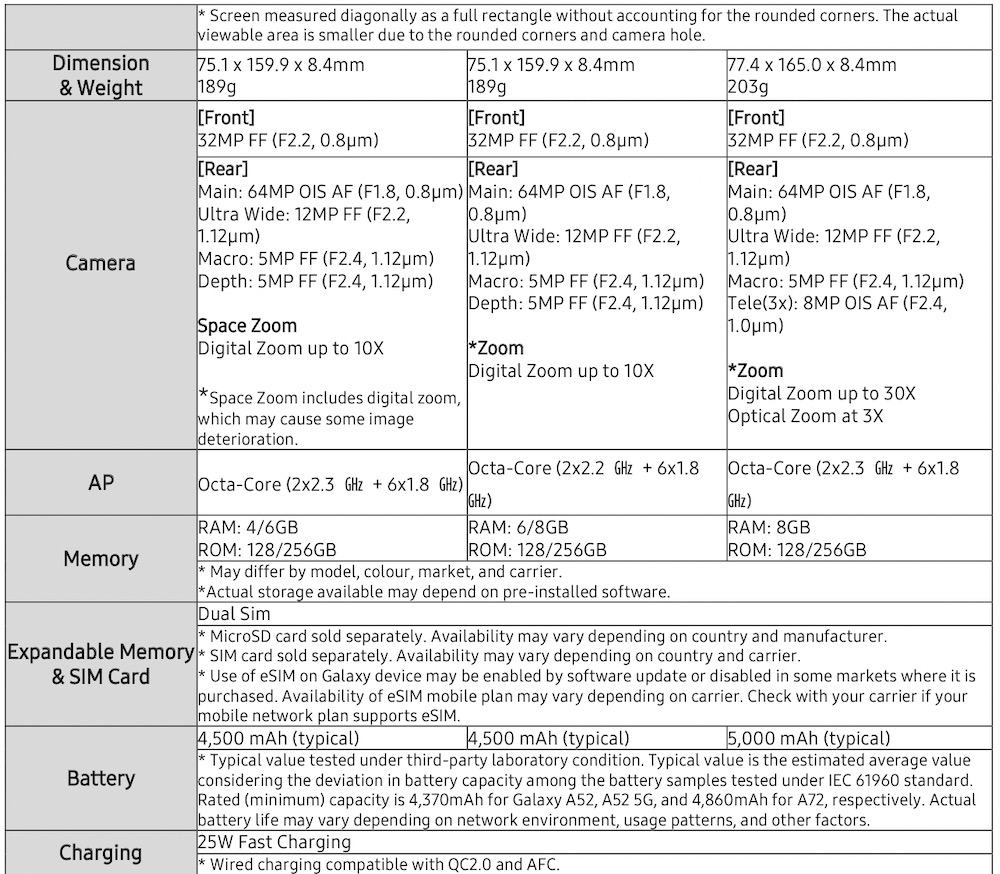 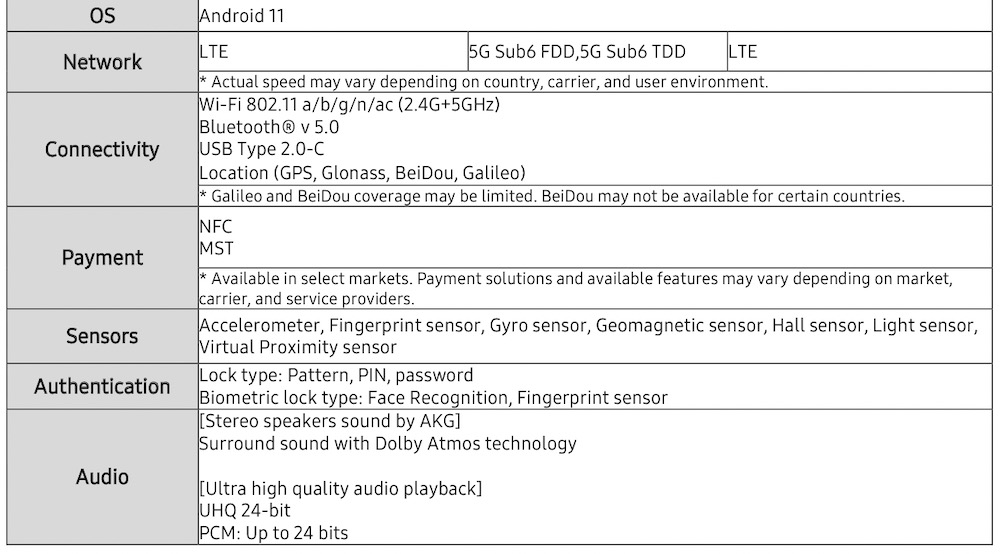 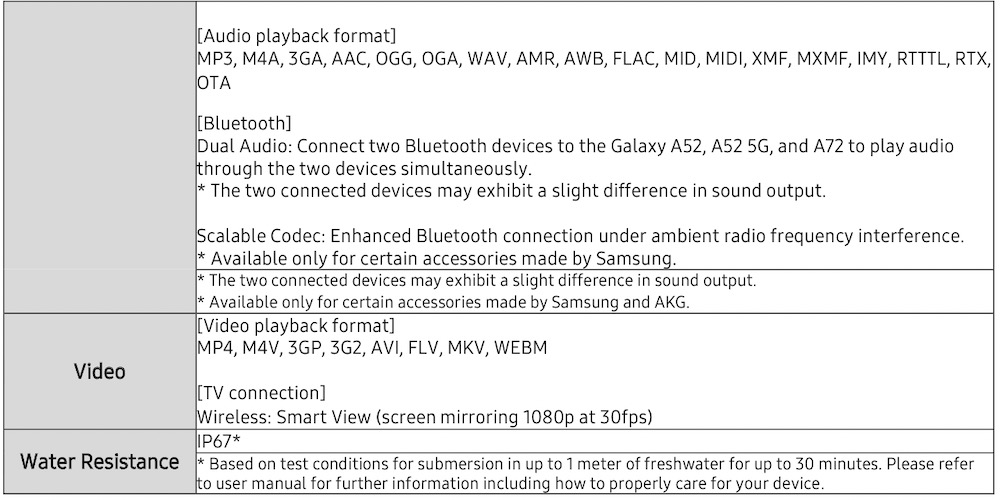 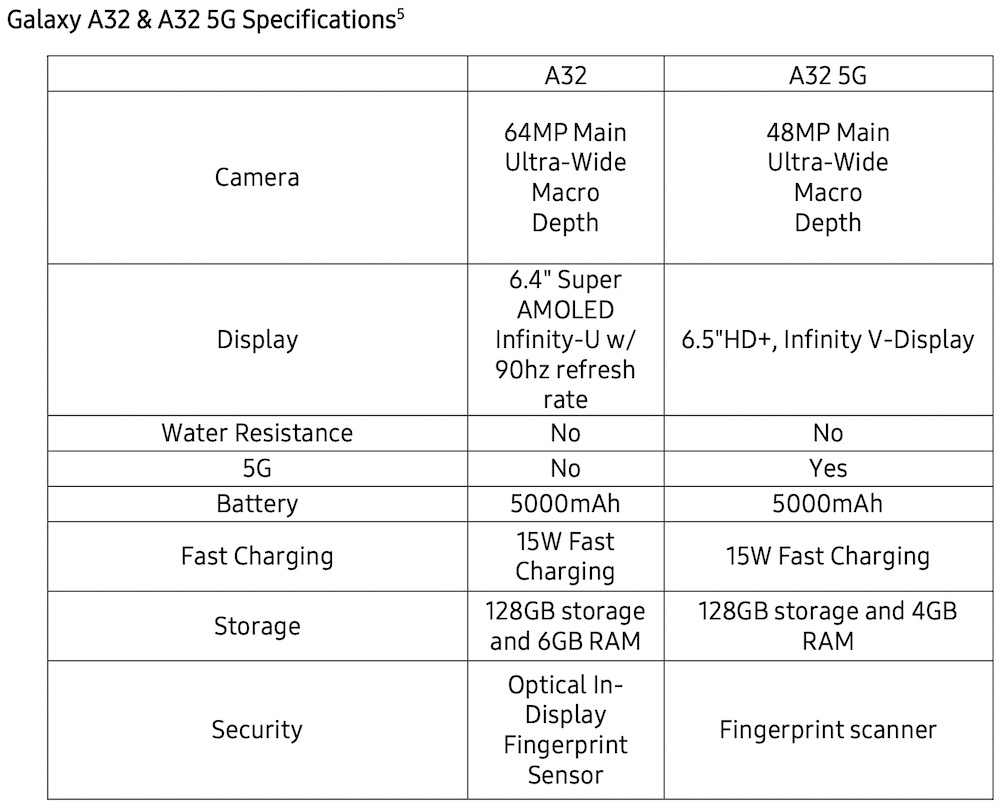 How to Watch US Netflix Shows First