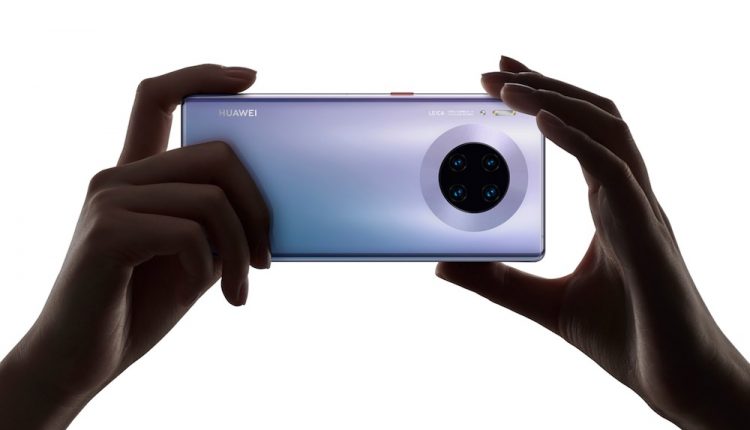 Huawei has unveiled its impressive new smartphone –  the Mate 30 Pro – which features a sleek design and cutting-edge technology but what it won’t have any of the Google services or the Google Play Store.

The flagship Mate 30 Pro was revealed in a global launch event in Munich but won’t have the full Android operating system, Google Maps, the Google Chrome browser or the Google Play Store.

The device will be running Android open source software along with Huawei’s own EMUI 10 user interface. 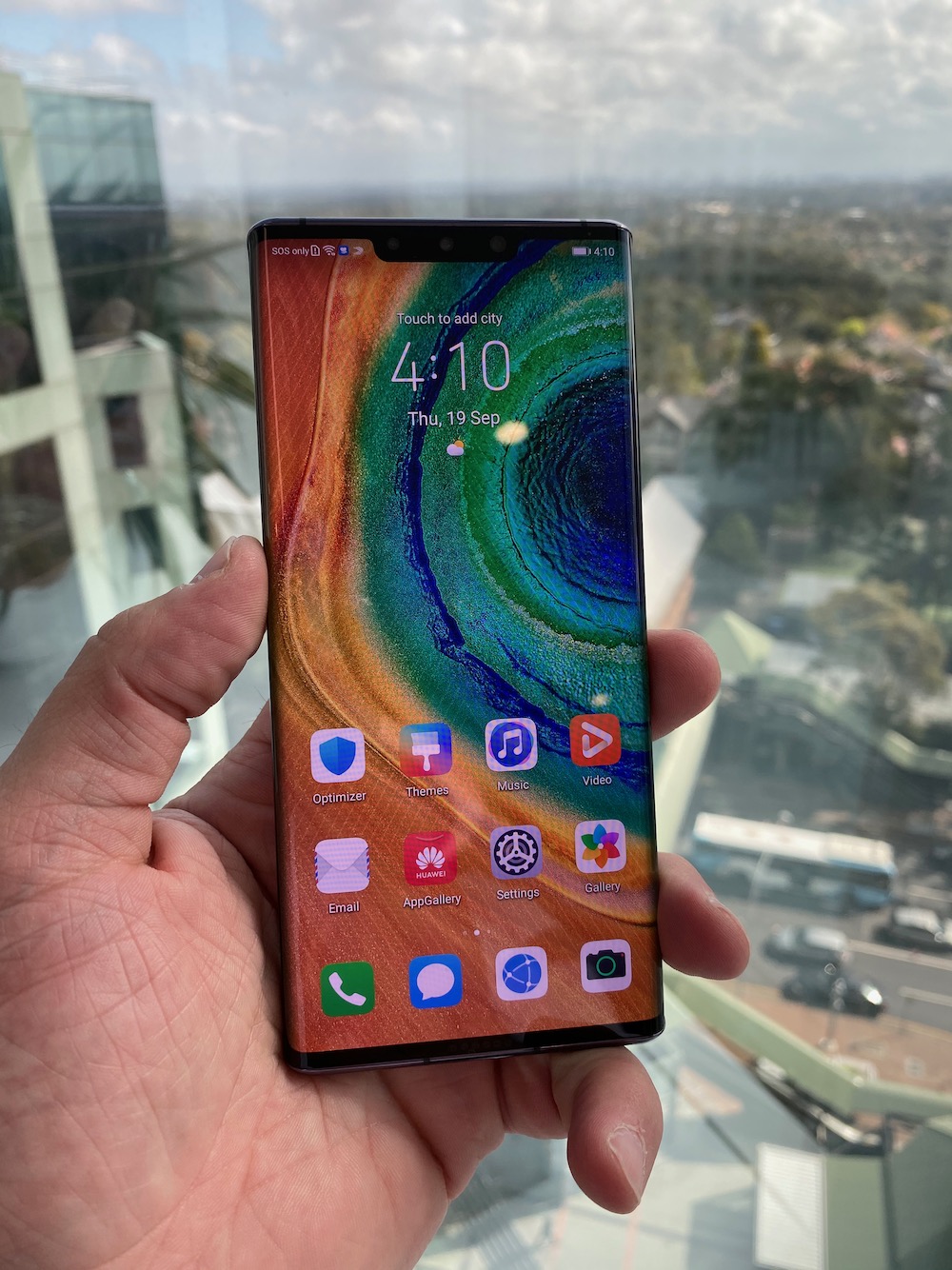 This is the result of the US black ban on the Chinese company which resulted in Google revoking Huawei’s Android licence. 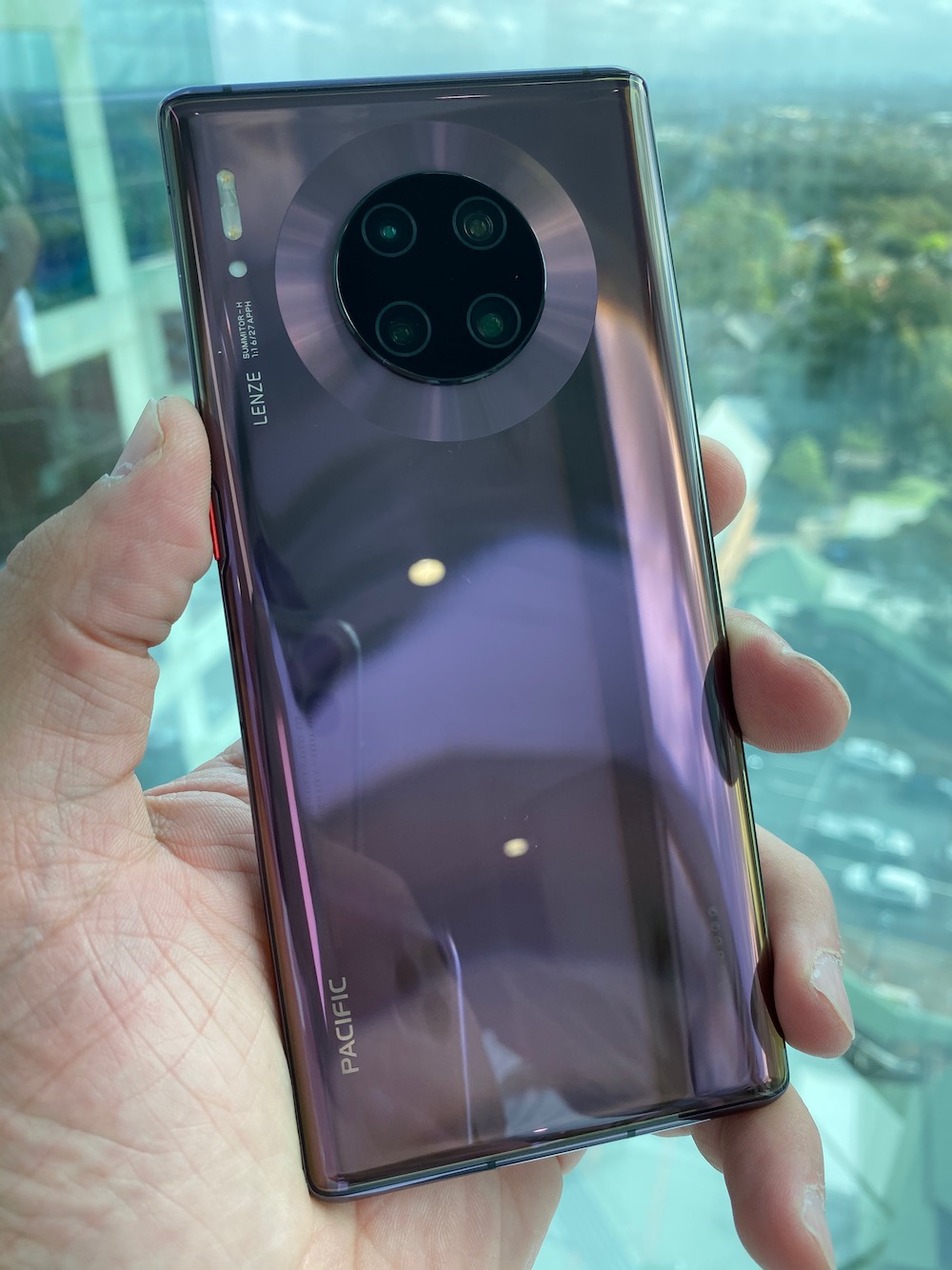 The Huawei Mate 30 Pro will be available in Australia in a 4G variant through retailers and telcos when it launches in October.

The device has an impressive list of specs and features including a 6.53-inch OLED Horizon Display which curves at an angle of 88 degree to give it an edgeless appearance.

Tech Guide got a hands-on look at the device which has a premium build quality and a stunning display.

There are no volume buttons on the Mate 30 Pro. To adjust the volume you simply double tap the side of the phone and a volume control appears.

Adjusting the volume is then a matter of sliding your finger up and down the edge of the phone. 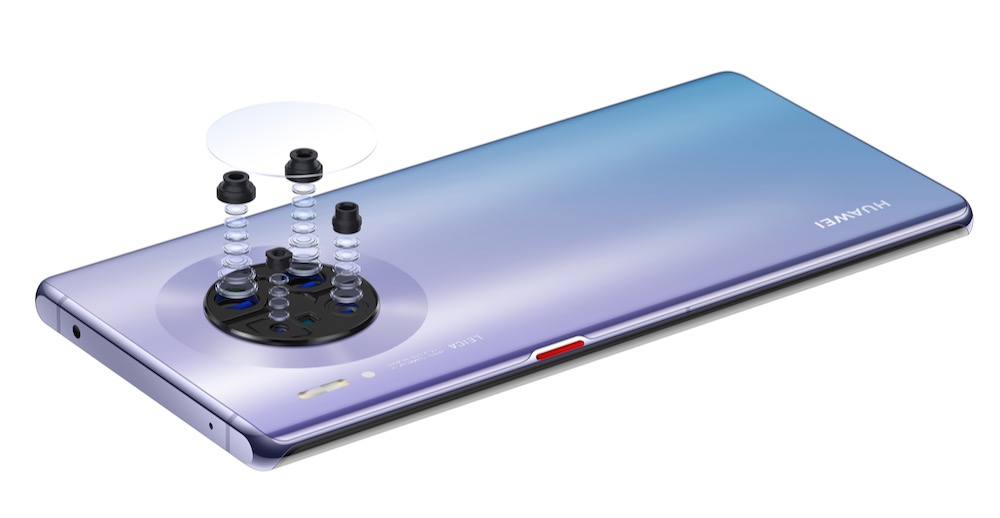 The Huawei Mate 30 Pro is powered by Huawei’s own Kirin 990 series chipset which contains 10.36 billion transistors and offers a new level of power efficiency through its 16-core GPU.

On the back are two 40-megapixel cameras (a Cine Camera and SuperSensing Camera) alongside an 8-megapixel telephoto camera and a 3D depth-sensing camera. 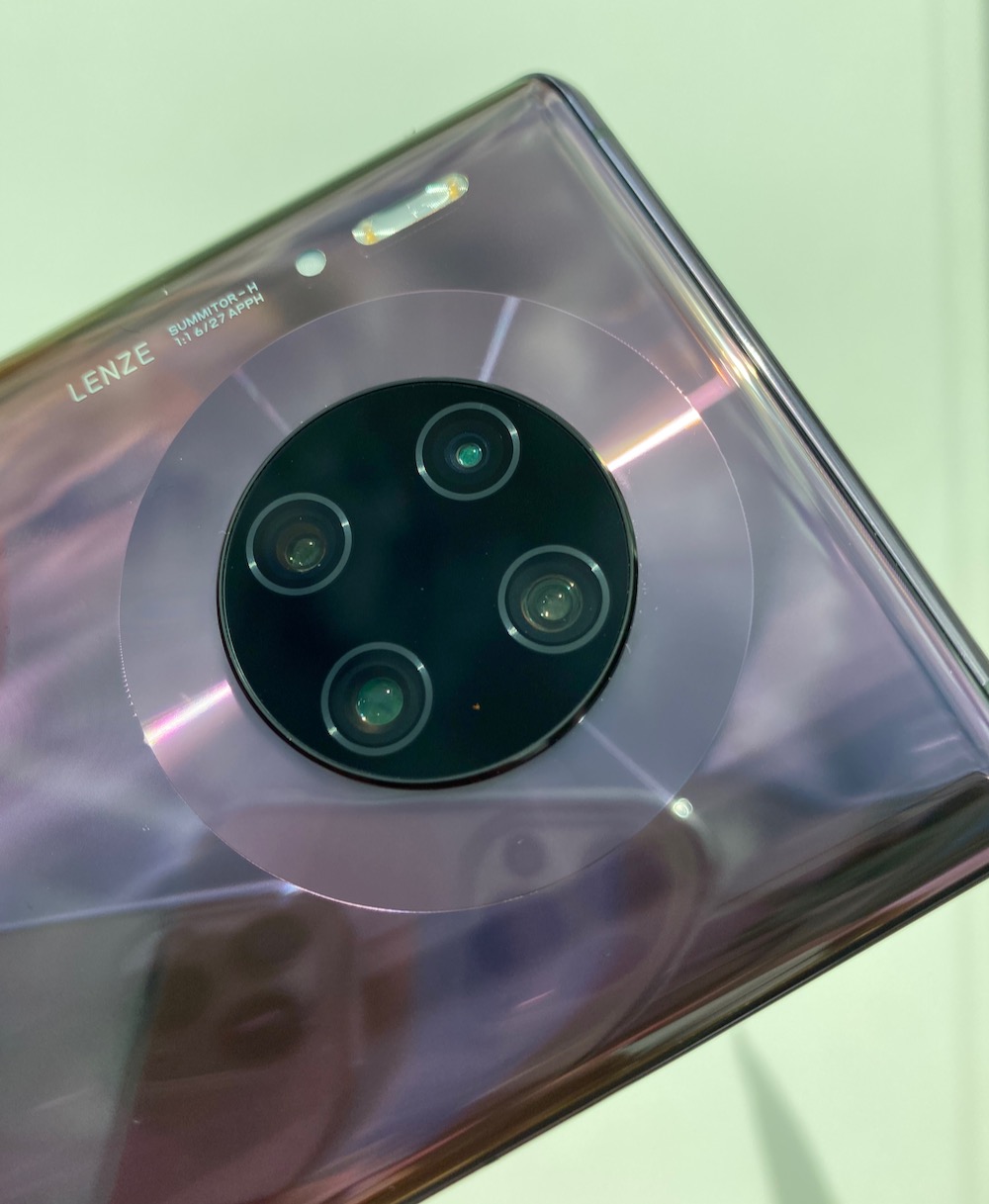 There is also a slow motion mode that runs at an incredible 7680 frames per second are so you can capture some impressive slow motion footage. 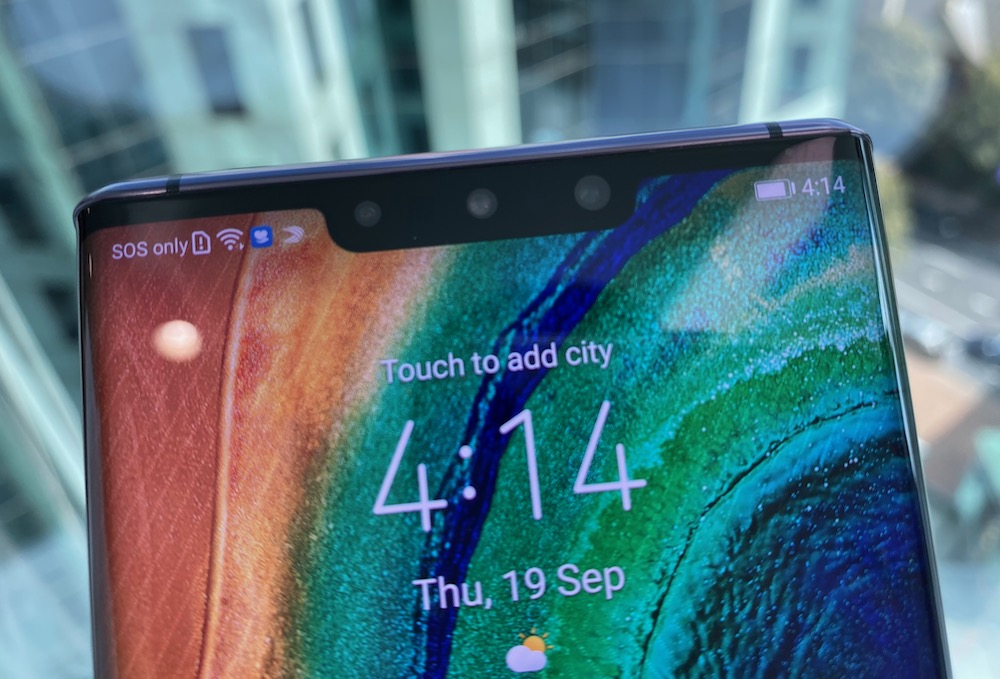 There is a triple camera system on the front which includes a 40-megapixel SuperSensing camera, a 16-megapixel ultra-wide angle camera and an 8-megapixel telephoto camera which offers advanced beautification, AI HDR and advanced bokeh effects.

The Huawei Mate 30 Pro has a 4,500mAh battery which can easily run for two days and also comes with a 40W supercharger that will charge to 70 per cent capacity in just 30 minutes. 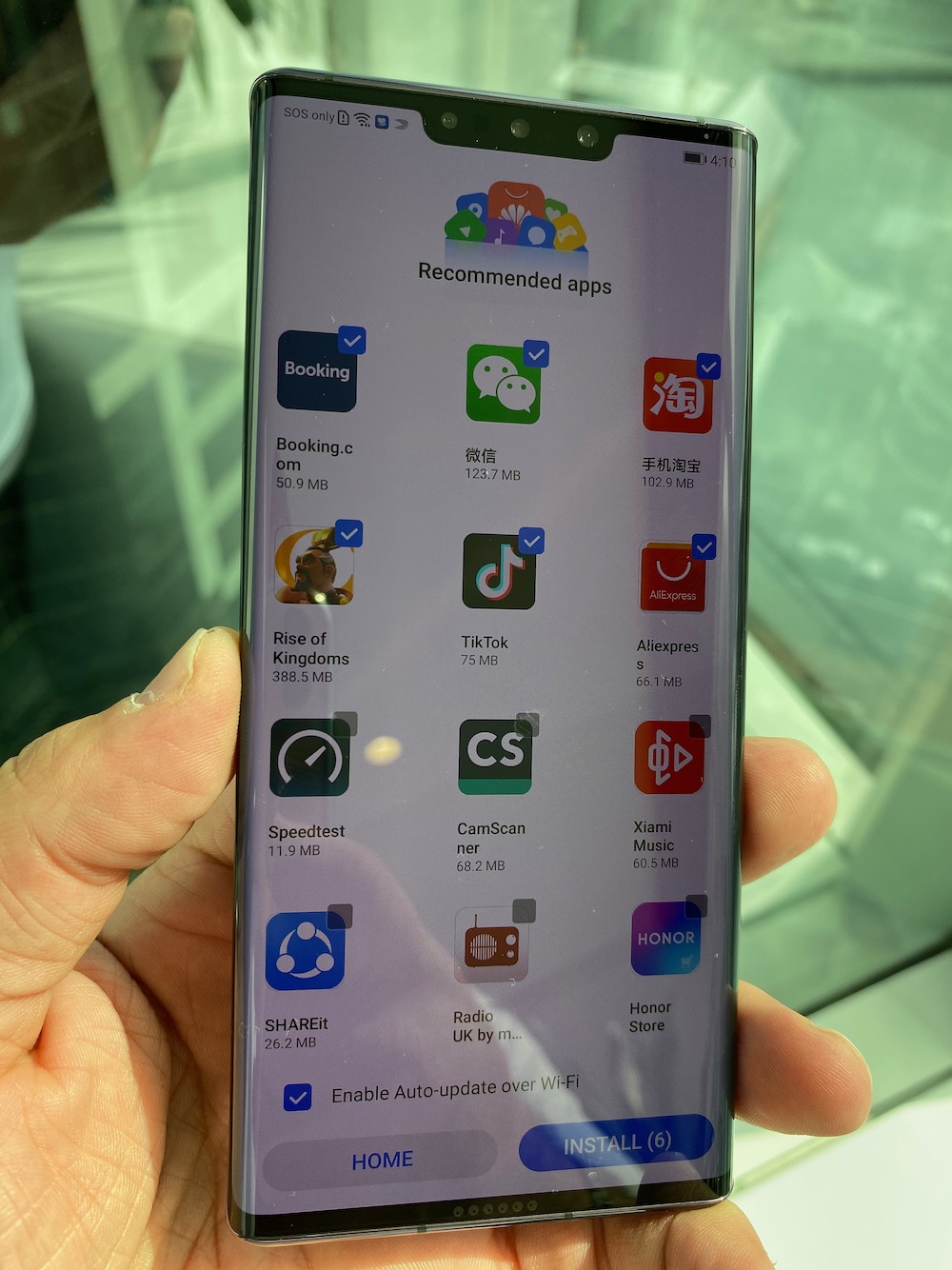 It will be available in space silver and black with local pricing and availability yet to be confirmed.

Huawei also announced the new Watch GT 2, available in 42mm and 46mm models, which has a two-week battery life and the FreeBuds 3 true wireless Bluetooth earphones.