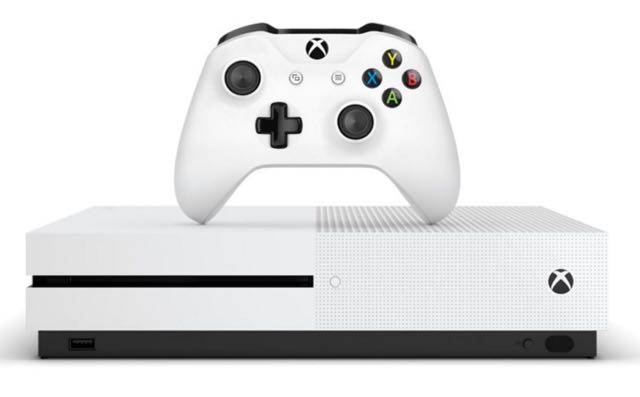 Microsoft has unveiled the release date and the pricing for its exciting new Xbox One S console which includes a sleek new design and a huge 2TB of storage space as well.

Xbox One S – in stunning white – is actually 40 per cent smaller than the original Xbox One and yet includes a built-in power supply instead of the external power bricks of past consoles.

The device will be released on August 2 and priced at $549.

Xbox One S will be bundled with the new Xbox Wireless controller which includes a textured grip, improved Xbox Wireless signal and added Bluetooth support.

The new thumbstick design is designed to reduce wear and helps maintain accuracy and smooth rotation for the whole life of the controller.

Users can purchase additional controllers for $89.95 each.

Apart its new look, the Xbox One S also has some new features including the ability to play 4K Ultra HD Blu-ray discs and also stream 4K Ultra High Definition content with HDR (high dynamic range) from partners like Netflix.

The console also has HDR support for games as well so, if you have 4K HDR TV, you will see a higher contrast ratio between the light and dark areas of the screen.

Microsoft has also shifted one of the three USB ports of the device to the front with the Kinect also to be connected here with a USB adaptor.

Thanks to the Xbox One S backwards compatibility, players can also play their older Xbox 360 games on the console. 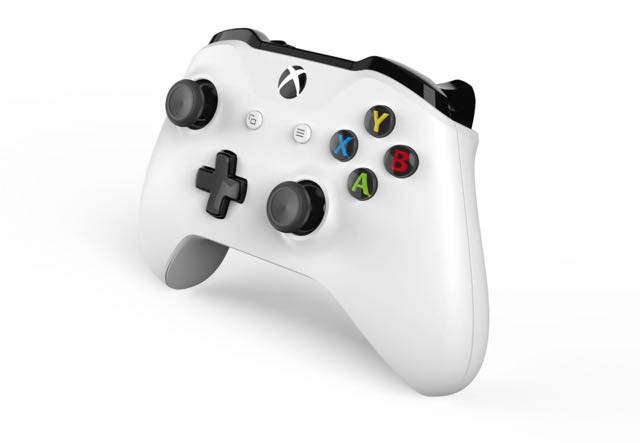 There will be a 2TB launch edition of the Xbox One S will be available in Australia in limited quantities and will be priced at $549.

You can pre-order it at the microsoftstore.com.