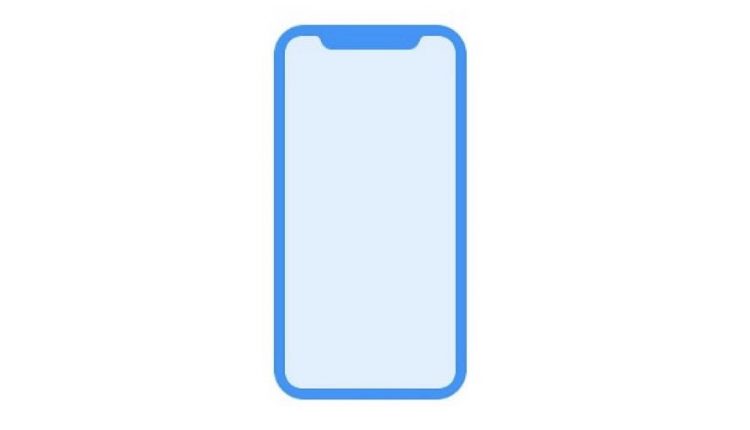 There have always been lots of rumours surrounding Apple products, especially the iPhone, but this week the information about the upcoming iPhone 8 has come from another source – Apple itself.

A developer has dug into the iOS firmware for the Apple HomePod smart speaker that’s not due till December and uncovered clues on some of the features of the highly-anticipated iPhone 8 – due for release in late September.

The firmware refers to face detection which supports the rumour that the new iPhone won’t have no home button and will rely on other biometrics – like face detection – to unlock the device.

It also mentions infrared capture for authentication rather than using the front-facing camera.

Code name for the iPhone 8, according to the firmware is D22.

The code also revealed a glyph (a small icon to distinguish various Apple devices) and it looks a lot like the rumoured design for the iPhone 8 which will reportedly not have a home button and have almost its entire front face taken up by a screen.

The iPhone 8 Photo Set ? Will you be buying one? #iPhone8 model provided by @VenyaGeskin1 – RT for iPhone 8 – Like For Galaxy S8 ? pic.twitter.com/oKPaoPX5Mf

Other reports indicate Apple will also release an iPhone 7S and iPhone 7S Plus alongside the iPhone 8.