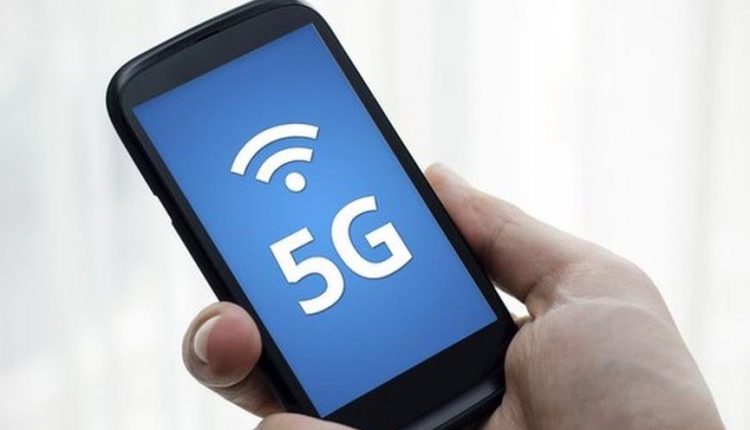 The five reasons why you will love 5G

5G has been a hot topic at Mobile World Congress in Barcelona and there have now been several 5G handsets and a 5G mobile hub announced. But what exactly are the benefits of 5G and why will customers want it?

There are several factors that will make 5G a compelling offering.

The most obvious benefit of 5G is speed.

Theoretically 5G could reach speeds of up to 20Gbps –  potentially 100 times faster than 4G LTE.

This will enable users to access information faster than ever before including downloading content and streaming high-quality 4K and 8K video.

A customer would be able to download 1GB movie in just a few seconds.

Of course, users will need to be on a 5G network and using a 5G device that taps into the network’s frequency to make these high speeds possible.

With our increasing habits of enjoying content on the move, 5G will allow us to get that content almost instantly.

It’s one thing to be fast but it’s another thing altogether to have a higher capacity.

Basically 5G will provide a faster and larger pipe to allow more simultaneous connections through each cell.

Everything and everyone can be connected at the same time without anybody having to wait in line for their connection.

This constant availability of 5G will be a significant improvement that will power businesses and industry into the future.

Mobile traffic is expected to increase to a level hundreds of times higher than what it is today and 5G will be able to handle it without a problem. 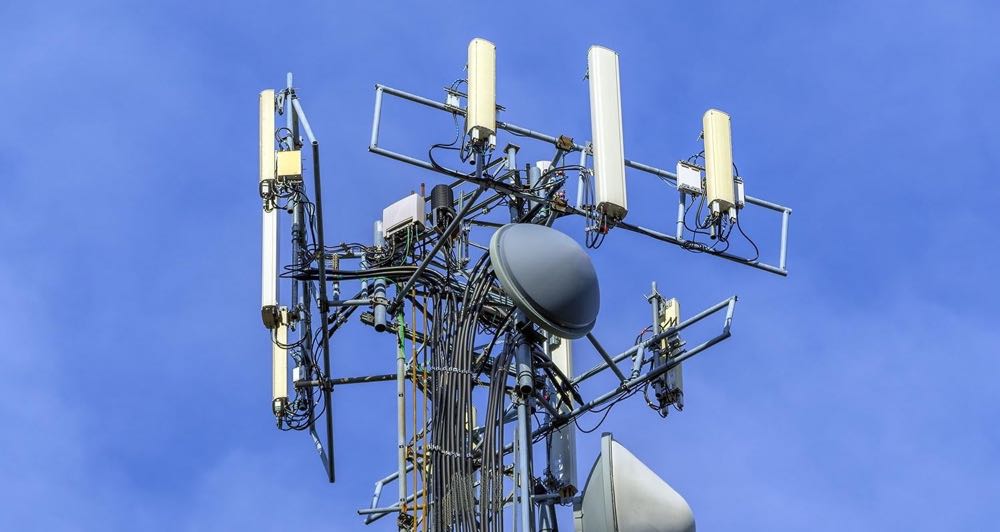 Earlier we spoke about speed, as in the rate at which we could download data.

But there is another type of speed we will be able to enjoy with 5G and it’s called latency.

Latency, by definition, is a network term to describe the time it takes a data packet to travel from one point to another.

This data packet could be a command to operate a tool or a piece of machinery over the Internet or the code that enables your online multiplayer game.

5G offers low latency that’s as low as 1ms compared to more than 20ms on 4G.

Now this might not sound like much but it will make a world of difference if you’re controlling a piece of machinery remotely, performing surgery from another country or playing an online game.

There will be plenty of applications that will be made even faster and more accurate thanks to 5G’s low latency.

The 5G network will be in far more ways than just connecting to smartphones.

The speed, capacity and low latency of 5G will allow up to 100 times more connected devices per unit area than compared to 4G LTE.

This means smart devices in homes and remote properties and on the city streets will be able to have individual connections through the 5G network.

But it will go much further than that and be able to link industrial machinery, healthcare monitoring services as well as driverless cars, drones and robots.

5G will allow even more IoT (Internet of things) devices to be deployed, connected, controlled and monitored anywhere on the network.

Another advantage of 5G’s energy efficiency. Despite the high-speed data transmissions the network will require less power and be less taxing on batteries according to an Ericsson white paper.

The main reason behind its energy efficiency is that is only active and transmitting when and where it is needed rather than being always on.