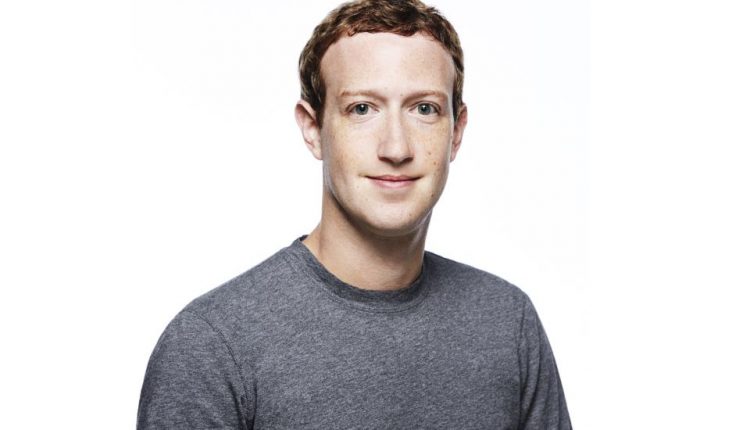 The smell of revolution is in the air at Facebook, where a group of investors and shareholders have called for the head of founder and CEO Mark Zuckerberg by filing a motion that he be dismissed.

Whilst filing such a motion could only be considered symbolic at this stage because of Zuckerberg’s almost total control of the company, that is considered to be in many ways the point of the motion. Some investors have been dissatisfied for a while with the direction Zuckerberg is taking the company in, and have compared his running of the board to operating within a dictatorship.

What makes the news more notable still is the wealth and position of the people involved in filing it. The pension funds of New York City hold a sizable stake in Facebook, and have united with Trillium Asset Management in calling for Zuckerberg to go.Trillium have been considered to be rebels for some time, having become dissatisfied in July after the publication of the second-quarter earnings report.

Also on board are a wealthy posse of state treasurers; specifically those of Pennsylvania, Rhode Island and Illinois. Whilst losing any or all of those shareholder investors wouldn’t be terminal to Facebook from a financial point of view, it would lead to a PR disaster at a firm that surely can’t bear another one in what’s become a nightmare year.

The feeling among some of the rebels is that Zuckerberg’s role as the company’s founder and chief of policy actually makes him unsuitable to hold the chair. They feel he’s too close to the product, and unable to make objective decisions. Scott Stringer, who serves as the comptroller of New York City, issued a public statement online which made his feelings on the matter perfectly clear.

To quote him directly, he said “Facebook plays an out-sized role in our society and economy.

They have a social and financial responsibility to be transparent. That’s why we’re demanding independence and accountability in the company’s boardroom.

We need Facebook’s insular boardroom to make a serious commitment to addressing real risks; reputational, regulatory, and the risk to our democracy; that impact the country, its shareholders, and ultimately the hard-earned pensions of thousands of New York City workers.

An independent board chair is essential to moving Facebook forward from this mess, and to reestablish a trust with Americans and investors alike”.

The tone of the statement is severe, and the reach is broad. Not just focusing on the numbers, Stringer makes direct connections between Facebook and the well-being of the company’s economy and democracy; which sounds like a stretch until you remember that Facebook’s role in enabling Russian tampering with the 2016 election was called into question at the highest level.

The Cambridge Analytica scandal caused shockwaves globally too, as well as recent and comparatively more minor breaches of data security associated with the Facebook name. 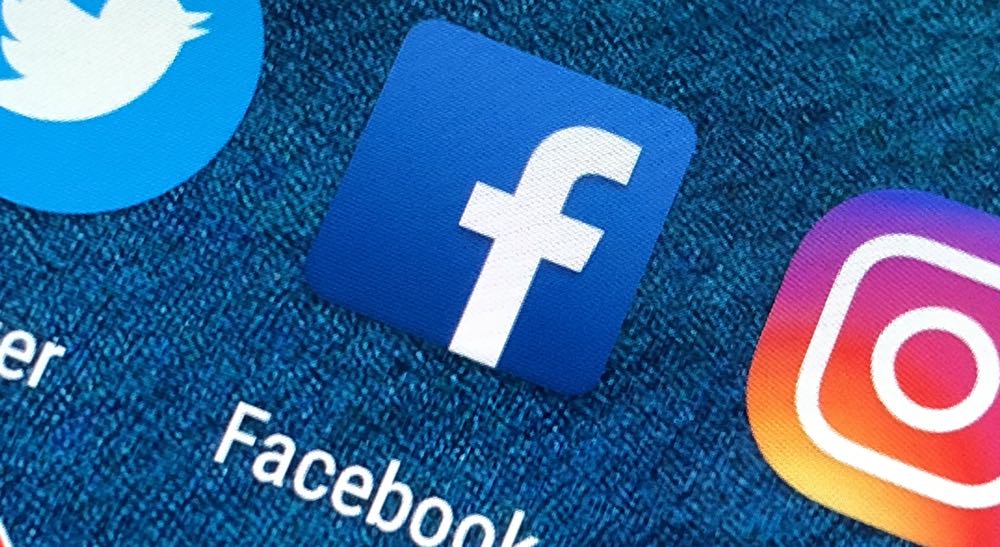 There appears to be a growing worry that the tech firm has far too much data on the world’s public, and is no longer capable of adequately protecting it.

This isn’t Stringer’s first foray into firing broadsides at Zuckerberg. Back in March of this year, he ignored the Facebook CEO and made a public appeal to Susan Desmond-Hellmann, the company’s most senior independent director, to take responsibility for improving Facebook’s accountability for data security in the wake of Cambridge Analytica.

The message Stringer implied by going straight to Desmond-Hellmann instead of Zuckerberg was that Zuckerberg either isn’t capable or can’t be trusted to solve the problem himself.

The basis of Stringer’s concern is easily understood; in his capacity as New York City comptroller, he is responsible for the 4.9 million shares that New York City Pension Funds hold in Facebook. If the value of the shares crashes on his watch, he’ll be the man held responsible.

The names on the official filing of the motion, along with Stringer, are Joe Torsella in his capacity as Pennsylvania treasurer, Seth Magaziner who holds the same role for Rhode Island, Michael Frerichs who’s their counterpart in Illinois, and Trillium Asset Management as an entity.

Whilst it sounds like a huge vote of no confidence, the signatories and the bodies they represent actually make up a comparatively small portion of Facebook’s investor base.

The proposal itself won’t actually be voted on until next year, by which time Zuckerberg surely hopes that Facebook’s woes will be behind them, and they’ll have gone a few months without a global headline making scandal.

In any event, there’s no doubt at this stage that the proposal will be voted down. Zuckerberg still retains a majority of the company’s voting rights, and can overrule the motion even if everybody else voted in favour of it.
The sterner tests for Facebook, and for Zuckerberg’s hand on the reins, are likely to come further down the line. The news – both political and financial – has been ugly this year for the once-indomitable social media giant.

When the second quarter report was published in July, the bottom line said that Facebook had lost $168bn in value.

Whilst that may seem like small fry when the company still retains a value of over $500bn, it’s still a significant chunk. Another drop of similar size would really set alarm bells ringing, and likely lead to alarm bells ringing at Facebook HQ.
So the ball is now in Zuckerberg’s court; partially because he refuses to give it to anybody else. He’s resisted calls to go, publicly rode out the storm, and now presumably faces himself tasked with bringing the bottom line back up for his demanding shareholders.

Unless he can make them feel like they’ve just hit the jackpot on all the slot games at moneyreel.com  she may find that his seat becomes rather warm. Facebook without its chief operating officer and founder may seem like a difficult idea to process, but it’s not unheard of within the marketplace of IT giants.

We now live in an era of Apple without Steve Jobs, and Microsoft without Bill Gates. There’s little doubt that the social media giants could survive and thrive without Zuckerberg. So the question becomes: What does he still have in the tank?