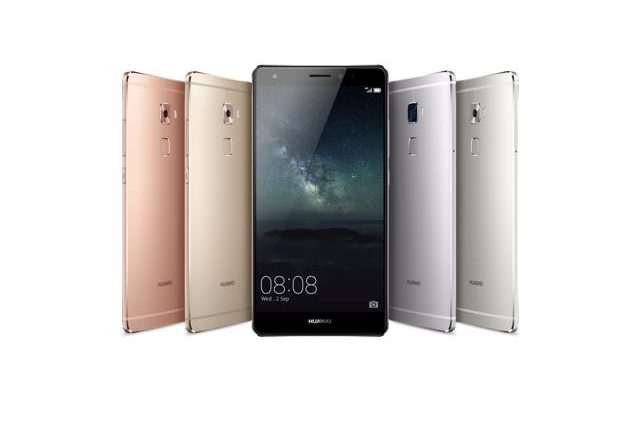 Chinese smartphone manufacturer Huawei has stolen some of Apple’s thunder after announcing its latest Mate S flagship device that features Force Touch technology – a feature rumoured to be part of the next iPhones which will be unveiled next week.

Apple introduced Force Touch on Apple Watch and also integrated the technology on its latest MacBook and MacBook Pro laptops.

At IFA in Berlin, Huawei demonstrated its new Force Touch screen technology which can respond to different levels of pressure on the display.

Users can do things like zooming in on a photo and launch an app just by pressing a little harder on the screen. 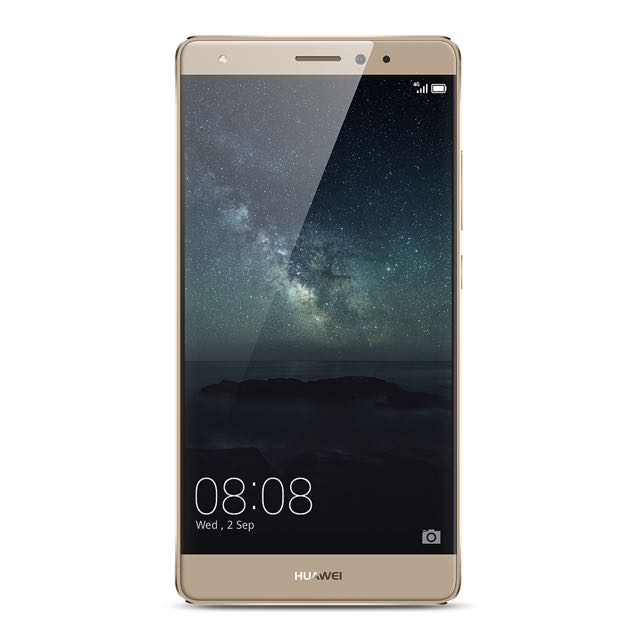 During the Huawei IFA press conference, the Mate S’s 5.5-inch Force Touch screen was used like a scale to weigh an orange.

Huawei says there will be a number of applications that can be used with the Force Touch screen.

Also onboard the Mate S smartphone is an enhanced fingerprint reader – Fingerprint Sense 2.0 – that is more accurate and improves recognition speeds by 100 per cent.

The fingerprint sensor also on the back of the device also acts as a way to control notifications, scroll through images, take selfies and dismiss an alarm.

The device also has Knuckle Sense 2.0 so the screen can recognise a knock on the screen. 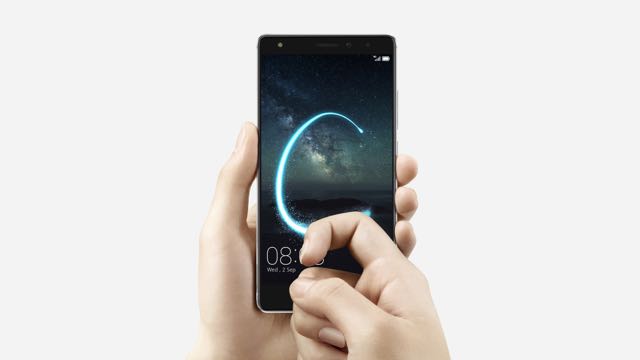 Now with the tap of your knuckle you can quickly switch between apps and draw the letter C to activate the camera, M to listen to music and the letter E to surf the web.

You can even copy an image out of a photo simply by tracing the outline of the image with your knuckle.

The Huawei Mate S has a full metal body and is just 7.2mm thick with a 5.5-inch full HD AMOLED screen that goes virtually edge to edge.

It also has a 13-megapixel camera with Optical Image Stabilisation (OIS).

It is powered by an octa-core processor with 3GB RAM and a 2700mAh battery.

It will be available from late September in four colours – prestige gold, mystique champagne, titanium grey and coral pink.

Netgear releases the Nighthawk X4S – it fastest modem router ever