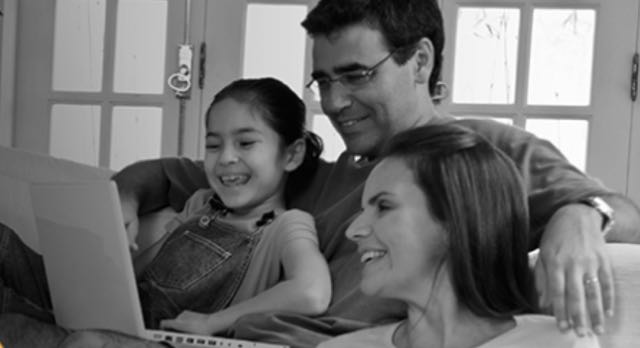 Children are the weakest link in a family’s online security and they are also causing the most concern in the online world with the rise in cyberbullying and predators, according to the latest Norton Cyber Security Insights Report.

The report showed 52 per cent of parents surveyed thought their children were more likely to be bullied online rather than in a playground while 48 per cent were concerned their kids were giving out too much personal information online.

Another fear from parents (46 per cent) is the risk of their child being groomed by an online predator and lured into a meeting. 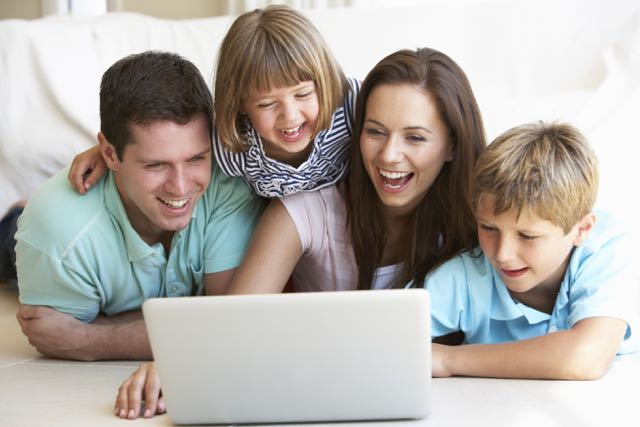 “Protecting children online is weighing heavier on parents than ever before as cyberbullying, online predators and privacy are now “real” world concerns.

“While parents are taking some measures to keep their children safe online, more action is needed to ensure children are less vulnerable in the digital world.”

Parents are not only worrying about their child’s welfare online, they are also concerned their son or daughter’s actions could put the whole family at risk.

More than two in three parents are taking certain precautions to protect their children online including:

But, according to Norton, even when taking this level of care, one in five Australians have had a child’s actions compromise their online security.

*Educate children – Spend some time educating children regularly about the dangers of the Internet and create awareness around issues such as sexting, cyberbullying, online predators and privacy. Check to make sure your children are not sharing private information like passwords, addresses and phone numbers with people they don’t know.

*Explore technology – Consider free parental control technologies, such as Norton Family, that help to set and enforce the ground rules and can limit the sites that can be accessed and the type of information that can be shared online.

Norton Family Premier can help your kids learn how to explore, learn and enjoy their connected world safely. You can subscribe here.