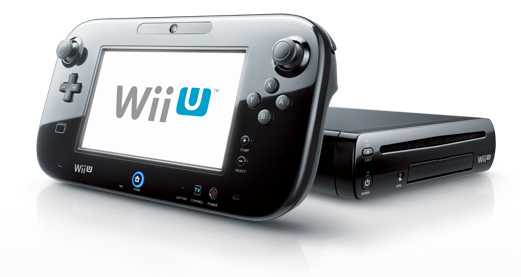 Nintendo’s new Wii U console is now on sale across Australia after midnight store openings across the country where eager customers wanted to be the first to get their hands on it.

The new Wii U allows users to play the game on their high definition TV with a secondary screen on the GamePad controller.

The Wii U Basic Pack is priced at $349.95 and comes with the white Wii U console with 8GB storage and one white Wii U Gamepad.

The Wii U Premium Pack is priced at $429.95. With that you’ll get a black Wii U console and a Wii U GamePad with 32GB of storage.

The Premium Pack also comes with a stand for the console and GamePad, a GamePad charging cradle, a sensor bar and the Nintendo Land software.

Stay tuned to Tech Guide for a complete review in the coming days.