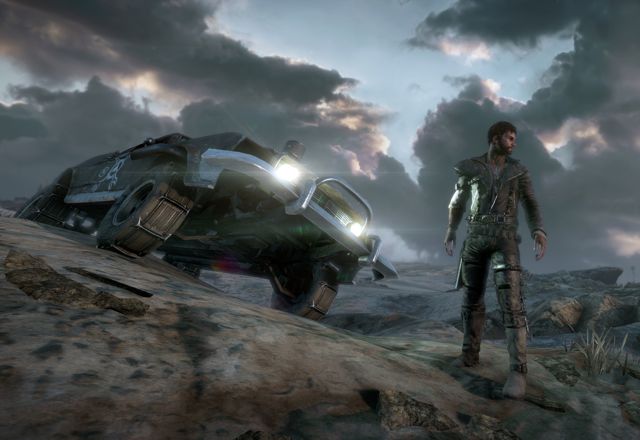 Mad Max to be released as a next generation game

Mad Max, the Australia movie that made Mel Gibson a star and became a worldwide sensation, is being made into an exciting next generation game.

Warner Bros Interactive has announced Mad Max will be released in 2014 for the PlayStation 4, PlayStation 3, Xbox One, Xbox 360 and the PC.

The game will introduce the Mad Max franchise to a whole new generation. Many of these players weren’t even born when the original film (1979) and sequels were released in 1982 (Mad Max 2) and 1985 (Mad Max Beyond Thunderdome)

The Mad Max game will be released next year which is when we can expect the fourth film in the series, Mad Max: Fury Road starring Tom Hardy, Nicholas Hoult and Charlize Theron and directed by George Miller, to hit theatres.

Unveiled at the Electronic Entertainment Expo (E3), the Mad Max game will be an open world, third person action game where players assume to role of title character Mad Max.

The setting is The Wasteland – a post-apocalyptic world populated by savage bandits and scavengers fighting for survival.

As a lone warrior, Mad Max knows cars and fuel are his best weapons against the enemy.

In the game, players take on dangerous missions to scavenge the dangerous Wasteland for supplies and parts to build the ultimate combat vehicle.

“We are very pleased to work with Avalanche Studios to provide a next generation gaming experience with robust fighting paired with dynamic vehicular combat.”

Christofer Sundberg, Avalanche Studios Co-founder and Chief Creative Officer, says it has taken more than a decade to develop the technology to this point to offer a realistic open world experience.

“The Wasteland lends itself incredibly well to the high level of player freedom with which Avalanche Studios has become synonymous,” he said.

“This unforgiving environment inspired us to create a gritty and diverse experience where driving, fighting and scavenging are essential for survival.”