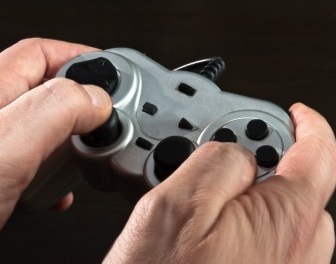 Gaming is definitely not child’s play with the latest Digital Australia 2014 report from Bond University showing the average Australian gamer is 32 years old.

And to break the gaming stereotype even further, the research, conducted in conjunction with the Interactive Games and Entertainment Association (iGEA), revealed 47 per cent of gamers are female.

The average age of gamers has progressively gotten older since 2005 (24 years old) and 2009 (30 years old) with the latest report seeing that age mature even further to 32 years of age.

And despite the older age bracket of player, 68 per cent of games released between January and August this year were rated G or PG.

We play on average for an hour each time and every other day was the frequency.

And parents are also active on the gaming front with 83 per cent regularly taking part.

The study was conducted in 1220 Australian households and 3398 individuals of various ages living in those households.

Mad Max to be released as a next generation game