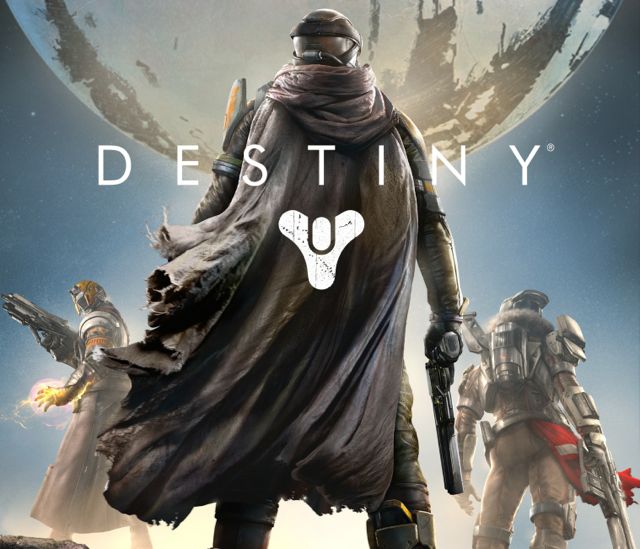 Destiny is a major new gaming franchise that will be launched in September but players can get their hands on the official beta of the game from today.

Developed by Bungie and published by Activision, the futuristic action thriller is set 700 years in the future when humans have colonised other planets on the solar system before a mysterious event brings mankind to the verge of extinction.

Earth’s remaining survivors were saved by the Traveller – a white spherical celestial body – that allowed humans to travel to other parts of the universe after it made its first appearance centuries earlier.

Destiny takes advantage of the next generation computing power of the PS4 and the Xbox One and uses new technology to make the characters and environments look and feel like the real thing.

And players can experience the richness and realism of these worlds from today on the PlayStation 3 and PlayStation 4 and from July 24 on Xbox 360 and Xbox One.

Destiny creator Bungie is best known for creating the iconic Halo series for Xbox and this latest title is anticipated to become the next major gaming franchise.

To download and play the Destiny beta players must visit www.bungie.net and register their platform and their details.

The full version of Destiny will be released on September 9.

DogyTales is a social networking app for your dog