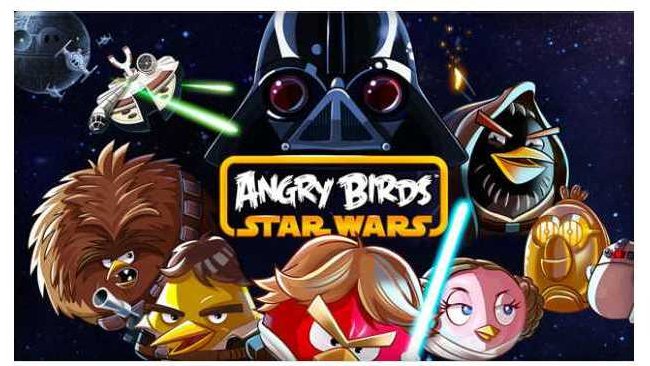 A long time ago in a galaxy far, far away there were these birds and they were angry. That’s right, Angry Birds and Star Wars are coming together in a new game.

Angry Birds creator Rovio has joined forces with Lucasfilm to create Angry Birds Star Wars which will be released on November 8.

The title will be set in the Star Wars universe and feature Angry Birds characters dressed as Star Wars characters.

The Angry Birds battle of good and evil – birds v pigs – will be transformed into a battle between the light and dark side of the force.

So we can expect to see birds that look like Luke Skywalker, Han Solo and Princess Leia up against pigs in the form of Darth Vader, Stormtroopers and other Imperial troops.

Rovia says Luke Skywalker’s desert home planet of Tatooine and the ice planet Hoth, seen in Empire Strikes Back, will be used as backdrops in the game.

And, of course, these two franchises can’t exist together without an all-new selection of merchandise which will be produced by Hasbro and include plush, toys, action figures and costumes.