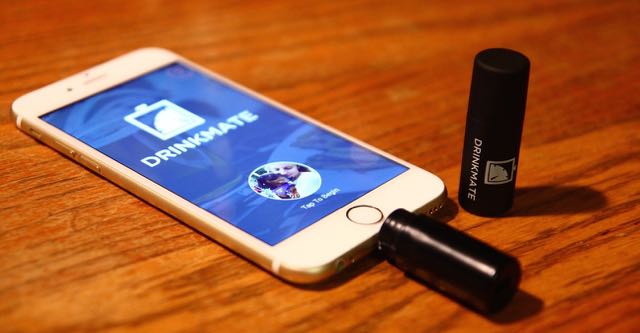 A product smaller than a ChapStick that plugs into your iPhone and accurately reads your blood alcohol content (BAC) has just been unveiled on the Kickstarter crowd funding site and already exceeded its goal.

Developed by Edge Tech Labs, DrinkMate is the world’s smallest breathalyser and connects to your iPhone’s Lightning port and, with the help the companion app, can tell you the level of alcohol in your blood stream.

Users simple blow into the end of the DrinkMate and, after a few seconds, the iPhone’s screen displays the BAC reading.

Now if you’ve had a drink or two you can easily check your BAC quickly and easily before you get in your car. 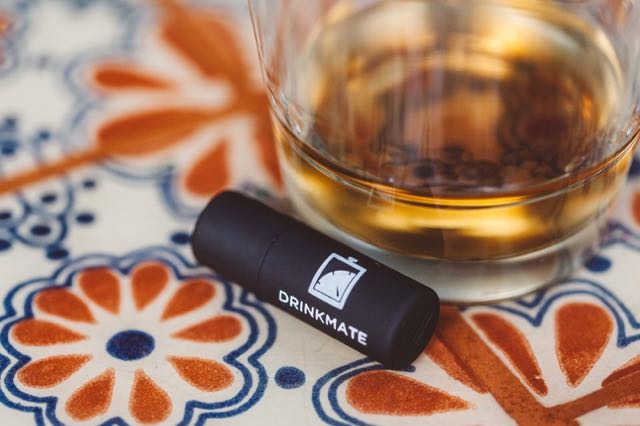 The more you know how much you or your friends have had to drink – the safer you and your group will be.

The device requires no battery because it draws its power from the iPhone and has no mouthpiece because users can easily directly air into the sensor without touching it. 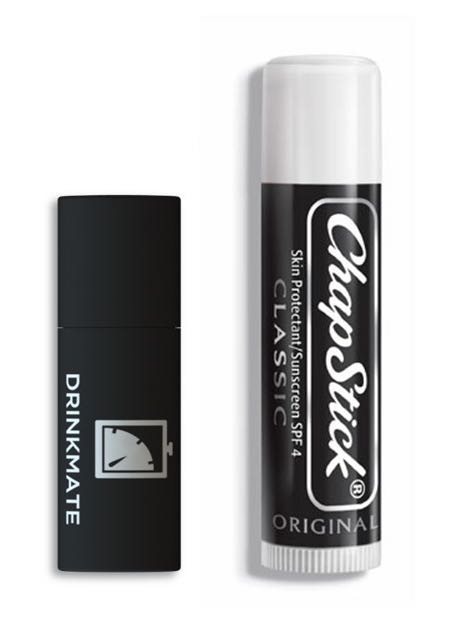 The maximum BAC has been set at 0.20 per cent. Anyone’s who’s had that much alcohol probably wouldn’t know their iPhone from their elbow anyway.

And it’s not like it’s going to take up too much room in your pocket so you can easily take it with you anywhere.

DrinkMate’s $US35,000 funding goal was reached in just three days and has now exceeded $US46,000 and climbing.

To take part and guarantee a DrinkMate, customers can pledge as little as $US25 before it ships worldwide in October. 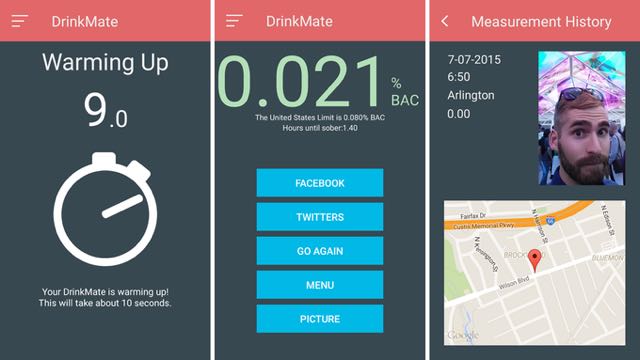 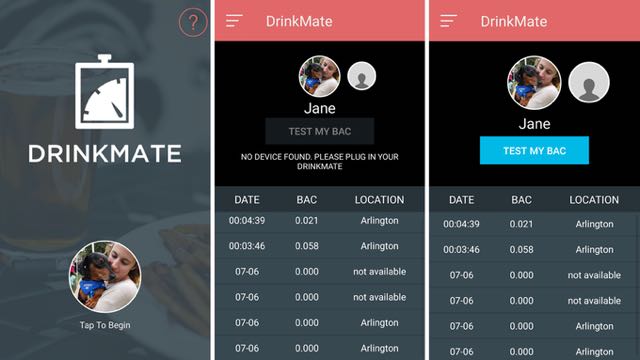 According to Edge Tech Labs CEO Shaun Masavage, Australian is the second largest market for the product after the US.

“Is it because of the ‘Mate’ in DrinkMate or do Aussies just like to drink?” he asked.

The DrinkMate Kickstarter campaign can be seen here for the iPhone model.

Customers can already purchase the Android version and also pre-order the iPhone version  from www.getdrinkmate.com.