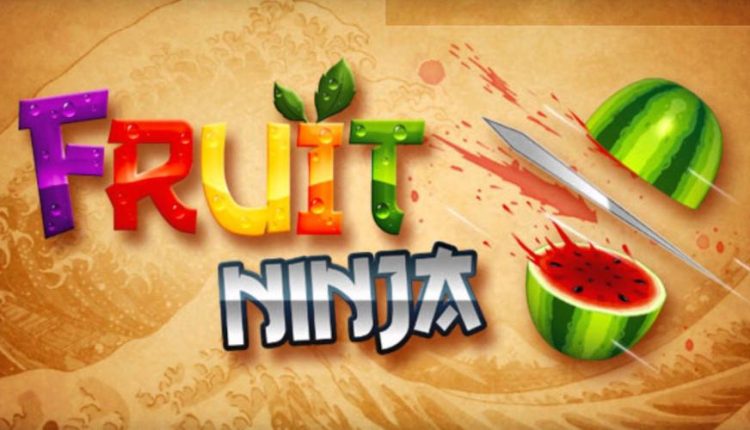 Fruit Ninja, created by Australian developer Halfbrick, has been one of the App Store success stories with more than 1.5 billion downloads. Well, get ready for Fruit Ninja 2.

Tech Guide caught up with Halfbrick CEO Shainiel Deo at Apple’s Worldwide Developers Conference in San Jose and he revealed some big news – Fruit Ninja 2 is coming to the App Store in early 2018.

“The biggest thing I’m focused on is the next Fruit Ninja. It’s not quite going to make 2017 but it will be early 2018,” Deo told Tech Guide.

“This is going to be a huge one for us – we’re really gearing up for the launch and it’s an important part of why I’m here at WWDC.”

But the Brisbane-based Halfbrick boss had been reluctant to jump right into a sequel despite the massive success of the original game.

“I’ve always held back from Fruit Ninja 2. I really wanted to make sure we were at a point where we could come up with something that was new but still in keeping with what Fruit Ninja was about,” he said.

“We had a number of iterations and prototypes along the way over the last five or six years but we scrapped them at various points.

“And then eventually, and I can’t give away too much about what’s in the game, we got to the point where we thought this is worthy of a sequel.

“What we have now is really exciting and I think people are going to be pleasantly surprised.” 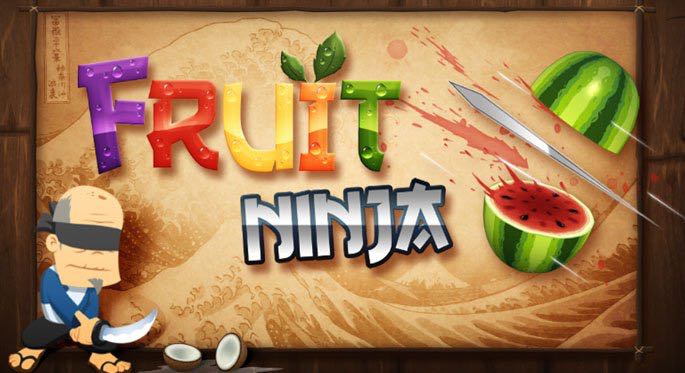 But Deo was extremely tight-lipped about what we’ll see in Fruit Ninja 2.

“You’re still slicing, you’re still a Fruit Ninja. You want to be the best Fruit Ninja in the world – that’s still at the core but everything we’ve built around the game is exciting.”

Fruit Ninja has become a global phenomenon with billions of players around the world.

But there’s one famous player who showed the world he was a fan.

“One that stands out for me was when (then British PM) Tony Blair got caught playing Fruit Ninja in parliament,” Deo said.

To hear this full interview, tune in to Episode 253 of Tech Guide next week.

Apple’s kicks off new Planet of the Apps competition series