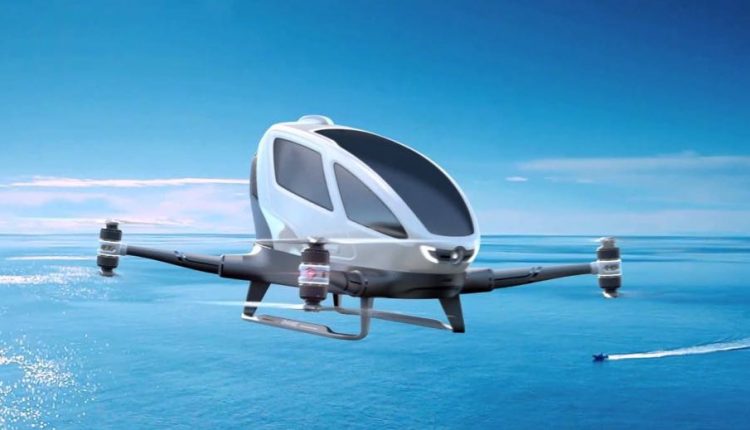 EHang 184 autonomous passenger drone will go into service in July

The EHang 184 automated passenger drone, seen at the Consumer Electronics Show in Las Vegas last month, will go from testing phase to active duty carrying paying customers as early as July this year.

The EHang single passenger drone was first displayed CES in January 2016 as a prototype before going into testing late last year in the company’s homeland of China.

But any prospect of the EHang 184 being used commercially seemed years away – until this week when the head of Dubai’s Road and Transportation Agency Mattar al-Tayer announced the vehicle would begin flying above Dubai in July.

Speaking at the World Government Summit, al-Tayer says the EHang has been flying tests in the Dubai skies.

Ironically, some of EHang’s sizzle footage actually shows the drone flying over Dubai.

The EHang 184 AAV (automated aerial vehicle) is designed for short to medium trips and has a flight time of about 30 minutes.

We may also see the EHang 184 in the US with representatives in Nevada lobbying the FAA to fly the passenger drone so we may see it cruising above the Las Vegas strip in the not-too-distant future.

It is designed to carry a person weighing up to 118kg (260 pounds) to their destination autonomously.

Each EHang 184 drone is connected to a command centre which monitors the drone flights around the world with safety measures in place to take weather into account and ground flights if the conditions are not suitable. 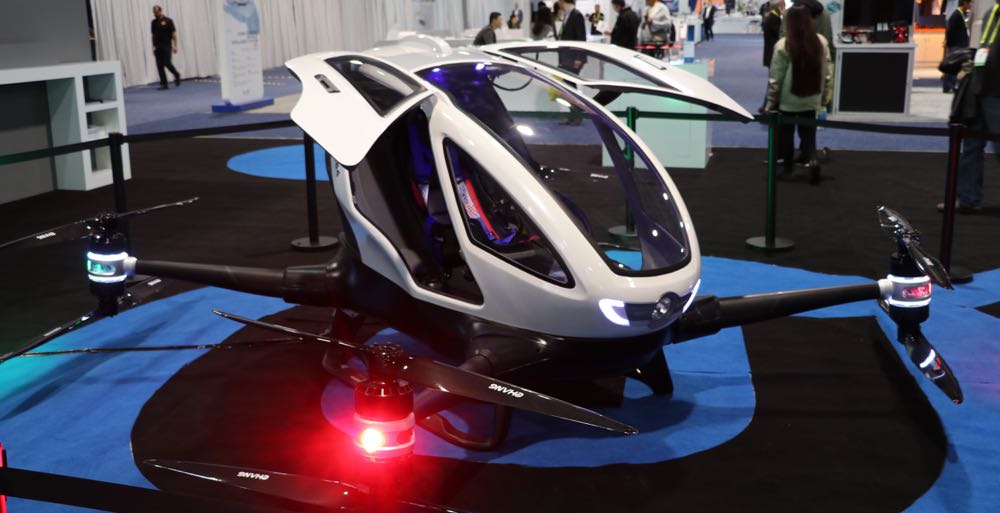 There are also several fail-safe systems in place that will direct the drone to the nearest safe landing area in the event of a component malfunction.

Play classic games like Space Invaders, Frogger and Pong on your TV with Atari Flashback 7