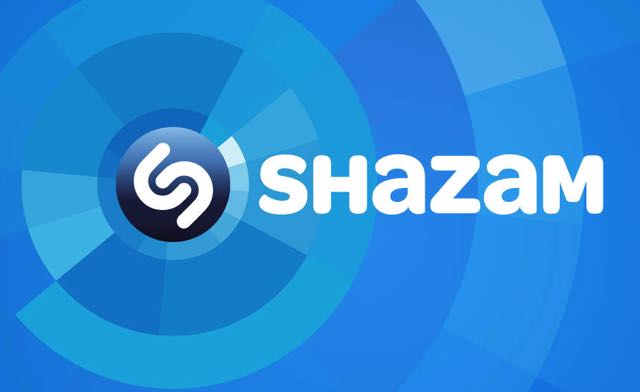 Shazam – the music recognition app you use to find out the name of that song that’s playing – is now available to download for your Mac.

With Shazam running in the background it can give you uninterrupted access to the world of music around you.

Now when you’re trying to work out the name of the song in an ad on TV or in a movie trailer, Shazam will not only recognise it in seconds but also display the name on the song like a notification on your Mac’s desktop.

And as it is recognising the music it is also creating a playlist in the background as well.

It’s amazingly accurate and can even recognise live and extended versions of particular songs.

We tested the service while we were listening to our Pandora station and it nailed every song in seconds.

You can also use Shazam for Mac to share the songs you’re listening to on Facebook and Twitter and to link through to iTunes to buy it.

It’s also possible to click on the song in the playlist and be taken to the Shazam site where you’ll find the lyrics so you can sing along.

Shazam for Mac is available now from the Mac App Store and it’s free.