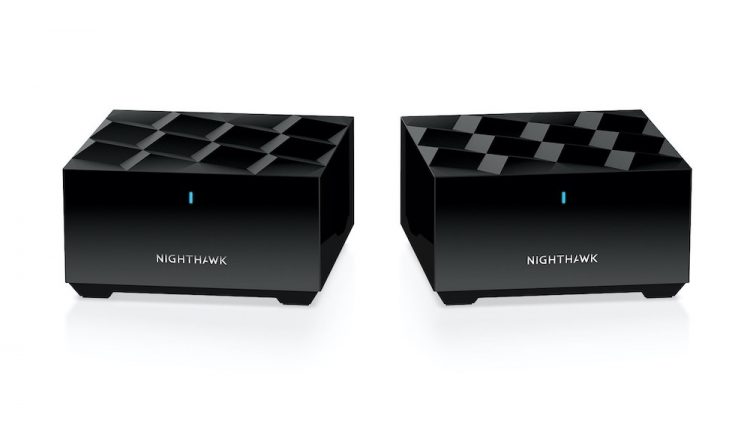 Netgear has unveiled some impressive new products at the Consumer Electronics Show in Las Vegas which include the Wi-Fi 6 Nighthawk Mesh Wi-Fi system and a 4G LTE Orbi Tri-Band Mesh Wi-Fi Router.

Wi-Fi 6 and 5G will play a big part of the Netgear portfolio in 2020 which are designed to help us stay connected at home and on the move.

Netgear is already leading the way with Wi-Fi 6 products including a Wi-Fi 6 Orbi Mesh Wi-Fi system that will go on sale in the coming weeks.

At CES, Netgear revealed its new Nighthawk Mesh Wi-Fi system that will offer an advanced wi-fi solution for customers who prefer greater customisation and personalisation to optimise your network. 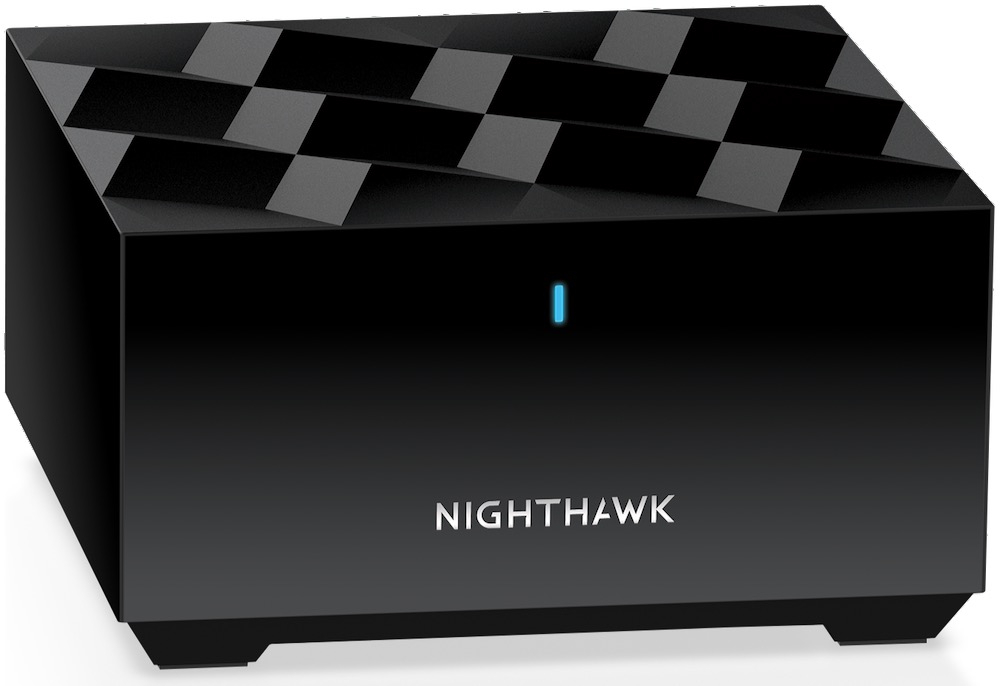 Available in two or three satellite packs, the new Nighthawk is a small square device that’s about 8cm tall and the shape of a CD case.

Onboard is Dynamic QoS (quality of service) which can automatically prioritise both video streaming and gaming traffic on your network.

The new Netgear product delivers both Wi-Fi 6 and Mesh which work together to provide real whole home coverage.

Wi-Fi 6 offers a faster and more robust connection and keeps up with our modern needs like streaming 4K video and competitive online gaming.

The Nighthawk Mesh Wi-Fi 6 router can be configured in minutes using the Nighthawk on and Android or iOS device. 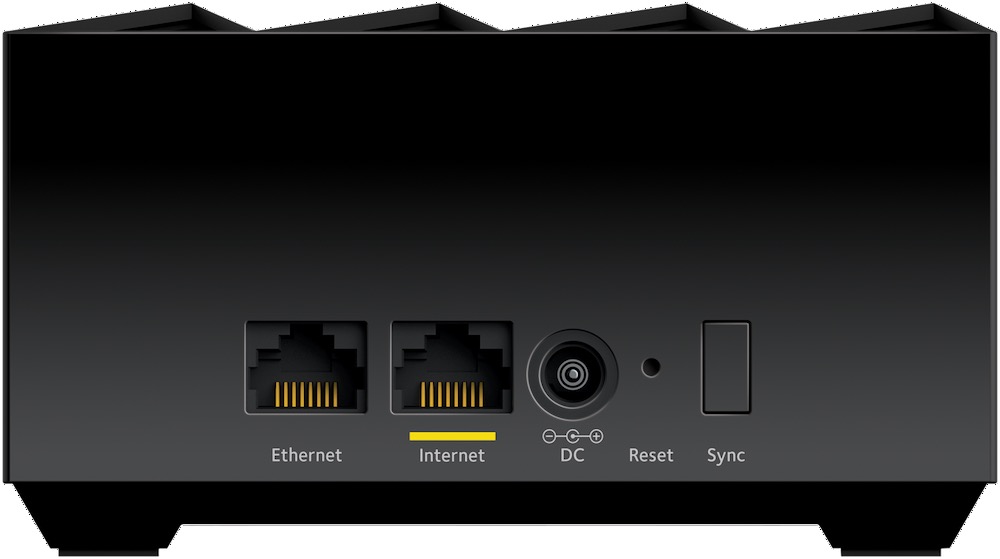 “We are excited to bring the power and flexibility of Nighthawk to this market and lead the transition to Wi-Fi 6.”

The system supports dual band Wi-Fi with up to 1.8Gbps speeds using Wi-Fi 6 which links to the latest devices like the most recent iPhone and Samsung devices but it is also backwards compatible with older devices as well so you’ll always be connected.

The Nighthawk Mesh Wi-Fi 6 System will be available in May.

For those areas there is limited or no access to traditional wired broadband, the Netgear 4G LTE Orbi Tri-band Mesh wi-fi router can provide an alternate connection through the 4G LTE network.

The unit can also be combined with a traditional system to provide a back-up to a wired set-up. 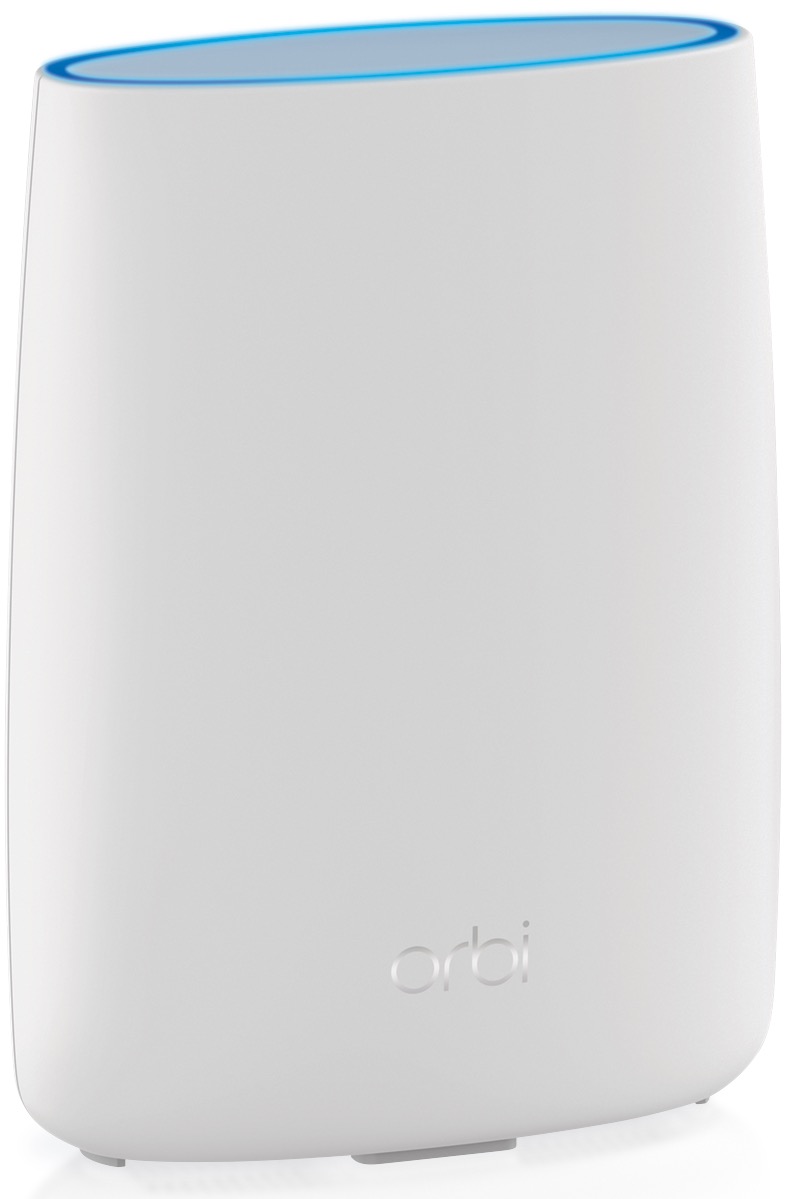 The Orbi 4G LTE Wi-Fi Router has an integrated CAT 18 cellular modem to support speeds of up to 1.2Gbps and works with a SIM card from any of the major network providers.

It has the same design as the popular Orbi products as well as the same range and coverage.

“Many homes around ANZ, such as those in rural areas and holiday homes, don’t have an effective option for high speed internet. Its either too slow, too expensive, or non-existent. We are solving this problem for customers by delivering fast broadband for the home, wherever there is mobile coverage,” said David Henry, senior vice president of Connected Home Products for NETGEAR. 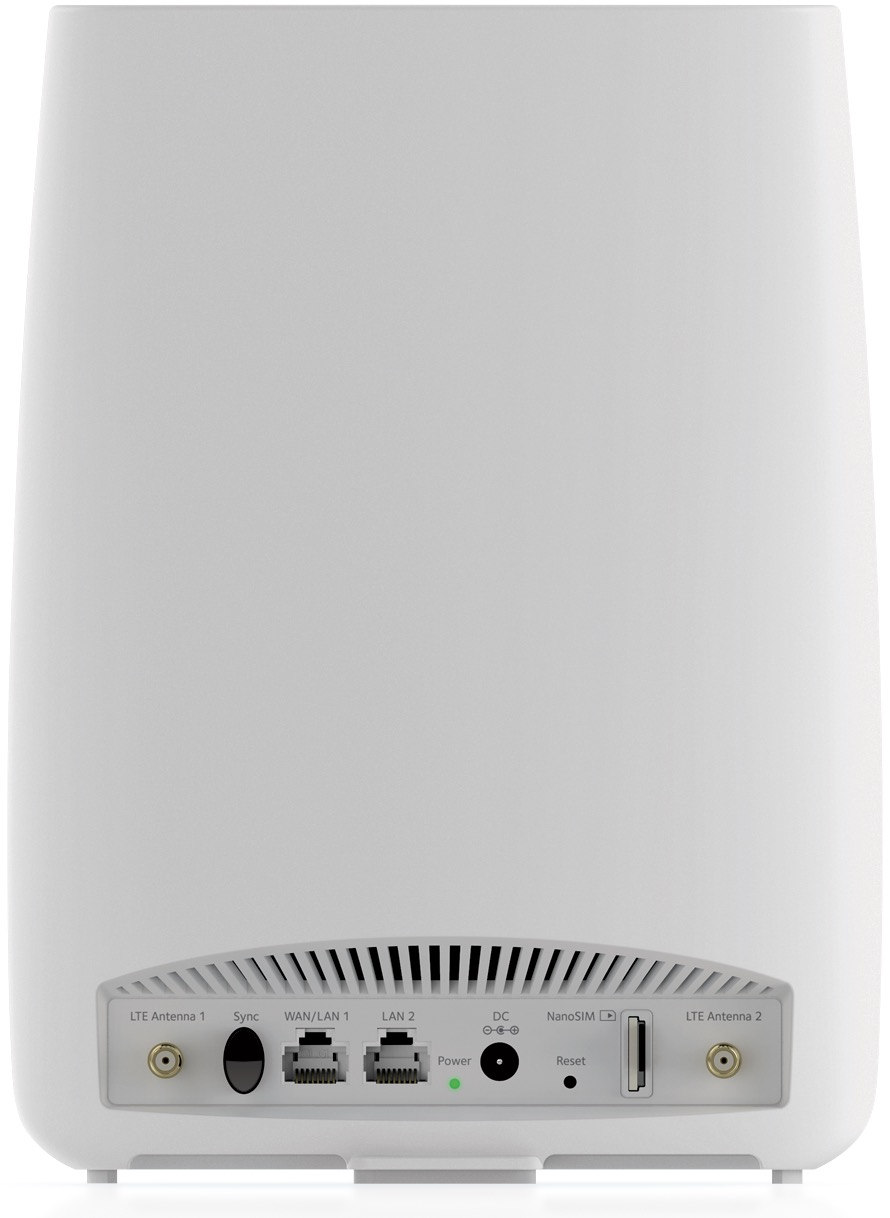 “Additionally, because this is part of Orbi Mesh Wi-Fi systems family of products, the customer will also get the best in class Wi-Fi speed and coverage as well as the safety and security of NETGEAR Armor Cybersecurity and Circle Parental Controls.”

The Netgear Orbi 4G LTE Wi-Fi Router will be available in Q3.

The new Netgear M5 mobile router will offer 5G connectivity to the cellular networks and also Wi-Fi 6 to connect up to 32 devices to the internet.

The device will also be available in Australia in 2020 as an unlocked device – it was previously only available through the Telstra network. 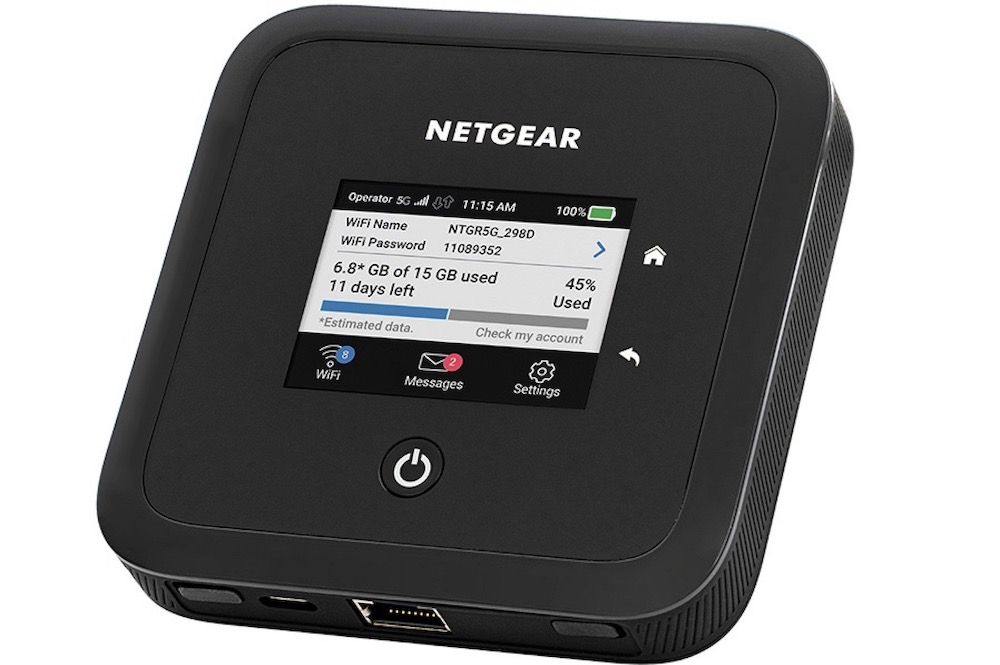 It also has a Gigabit Ethernet port so it can offer a fixed wireless option. Simply connect the 5G mobile router to your existing router to bring 5G speeds into your home network.