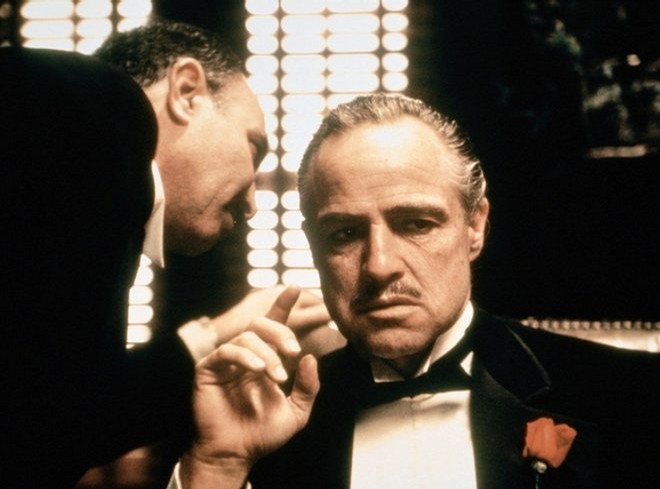 Here’s an offer you can’t refuse. The Godfather saga is being released in a special nine-disc box set to celebrate the landmark original film’s 40th birthday.

Francis Ford Coppola’s Godfather trilogy was nominated for 20 Academy Awards and collected nine and is widely regarded as one of the finest cinematic works ever created.

Each film has been digitally remastered and included a host of extra features and four short films on The Godfather.

Also included in the deluxe box set is the original script for the first film, a Corleone family tree poster and behind the scenes photography with commentary as well as the soundtrack to all three movies.

Both Godfather 40th Anniversary box sets will be available from August 1.