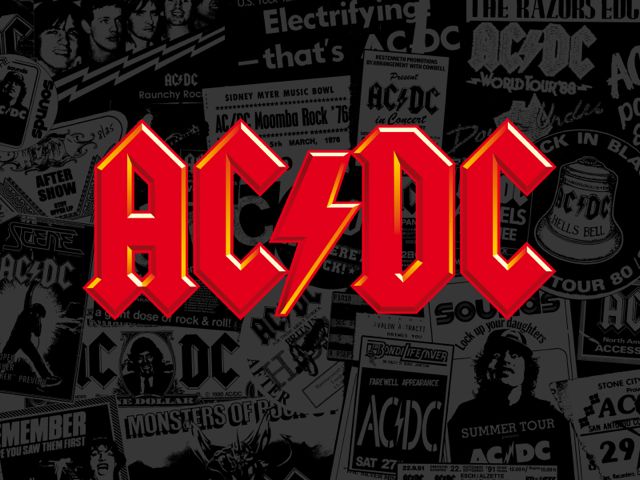 AC/DC available digitally for the first time on iTunes

The complete catalogue of iconic heavy metal band AC/DC is now available digitally for the first time exclusively on iTunes.

AC/DC were one of the last major musical acts to go digital and now their 16 studio albums, four studio albums and three compilation albums are now available individually or as part of a collection.

The collections include all 16 studio albums for $149.99 or the Complete Collection which includes all the studio albums, live albums and box sets for $229.99.

All AC/DC’s tracks have been mastered for iTunes with increased audio fidelity to ensure the music is just as thunderous as we remember.

Hang your smartphone anywhere with the Bondi