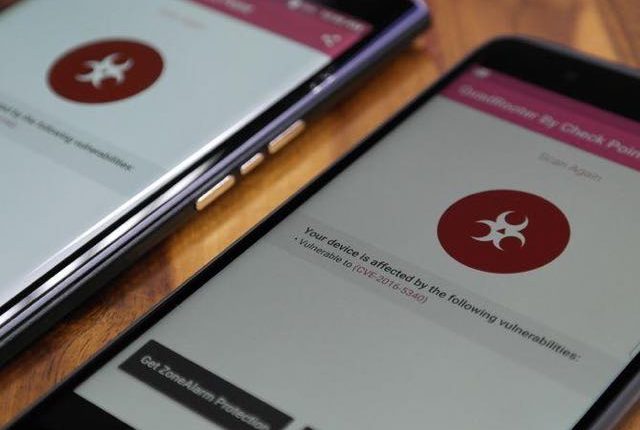 Alarming vulnerabilities in Qualcomm’s chipset for Android devices have been discovered putting 900 million users worldwide at risk – including more than 10 million Australians.

There are four vulnerabilities which would allow hackers to take control of Android devices and also access personal data as well.

Dubbed QuadRooter, the threat was revealed at the Def Con security conference in Las Vegas and can potentially affect Android smartphones manufactured by some of the biggest companies including Samsung, HTC, LG, Sony and Motorola.

Some of the latest Android devices running the Qualcomm chipsets in question include:

The bad news for Android users is that there won’t be a security release until September but it is possible manufacturers may roll out this update to their devices earlier.

So what can you do?

CheckPoint, a mobile threat research team, has created a QuadRooter Scanner that allows users to analyse their Android smartphones so see if it is vulnerable to this threat. You can download it here.

Here are some other tips from CheckPoint:

* Download and install the latest Android updates as soon as they become available. These include important security updates that help keep your device and data protected.

* Read permission requests when installing any apps carefully. Be wary of apps that ask for permissions that seem unusual or unnecessary or that use large amounts of data or battery life.

* Use known, trusted wi-fi networks or while traveling use only those that you can verify are provided by a trustworthy source.

The earlier these are born in the supply chain, the more difficult they are to fix.”