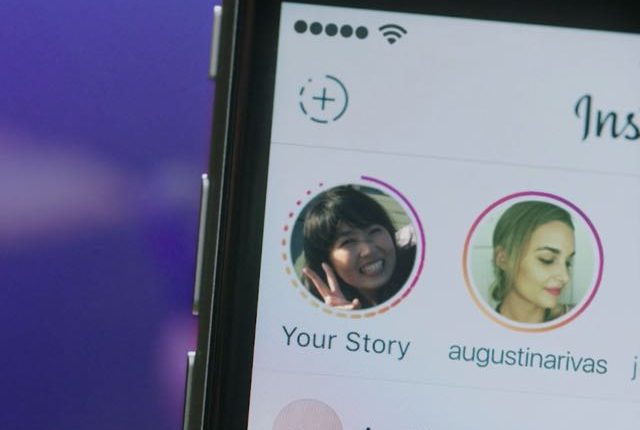 Snapchat had better watch out. Instagram has just launched a new feature called Stories – which many see as a direct rip-off of Snapchat’s feature where you can post pictures and videos in a timeline.

Ironically, Facebook (which owns Instagram) made a bid for Snapchat a couple of years ago with an offer of more than $US3 billion.

Snapchat politely declined and then took off like a rocket on a launch pad with a current valuation of more than $US18 billion and more than 150 million daily active users. 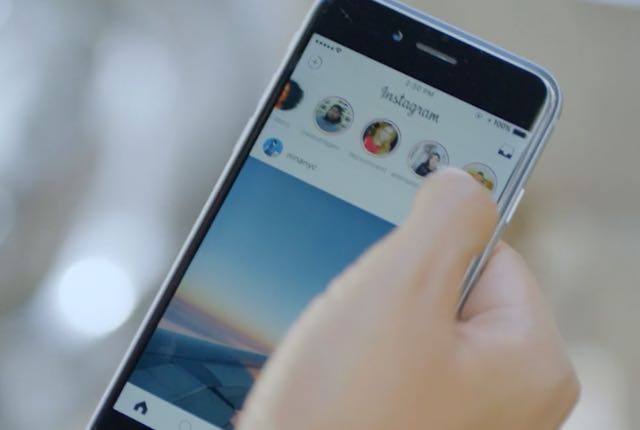 So it appears Facebook has decided to ignore the common trend in the tech sector of “don’t build it, just buy it” and gone and rebuilt Instagram – an asset that’s been an incredible success – to allow the Stories feature.

This feature for Snapchat has proved to be a hit with its faithful users.

Here’s how Instagram Stories works. You can take pictures and shoot videos you want to share in a timeline that will disappear after 24 hours. Just like Snapchat.

Each photo and video can be viewed for a maximum of 10 seconds. Just like Snapchat.

Users can shoot full screen pictures and videos within Instagram and add text, drawings and emojis. Just like Snapchat.

When viewing someone’s story you can tap the screen to advance to the next picture or video. Just like Snapchat. 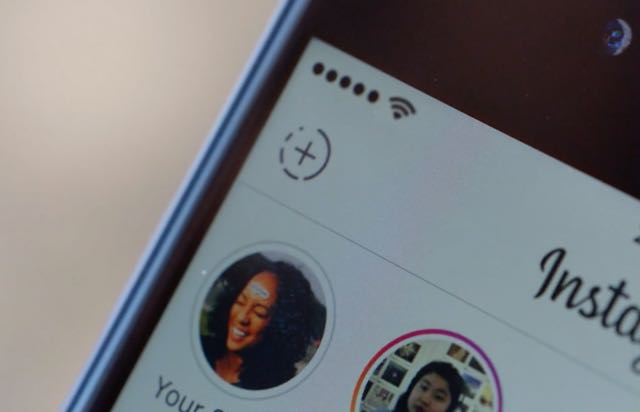 But, despite the many similarities, there are a still a few points of difference with Instagram Stories as well.

Instagram Stories appear across the top of the screen above the main picture feed with the stories presented from people you interact with most rather than chronologically like Snapchat.

You also don’t have to be following someone to view their Instagram Story – it can be viewed from their profile if it’s public.

Instagram and Snapchat have a lot of crossover users, especially with Millenials. 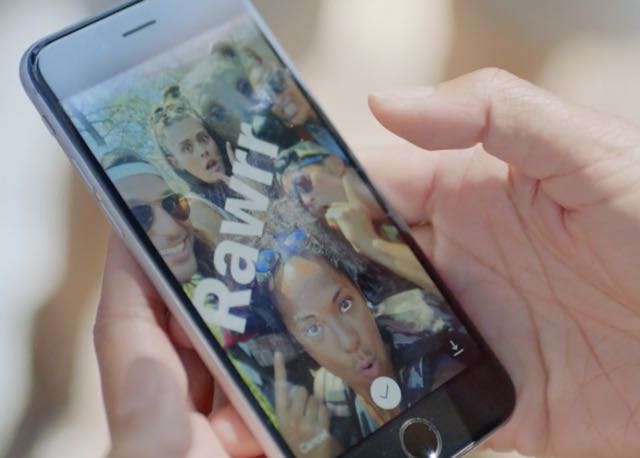 Only time will tell if these users will stick with Snapchat or shift to Instagram Stories. We imagine many will use both.

The advertising options with Snapchat were starting to gain traction as was the use of the platform to promote events and provide live coverage.

Will these companies shift to Instagram Stories or simply see it like a rival TV station? Only time will tell.

Instagram Stories is now rolling out globally for iOS and Android.

Do you think Instagram Stories will overtake Snapchat. Can both survive? Or are you sticking with Snapchat?