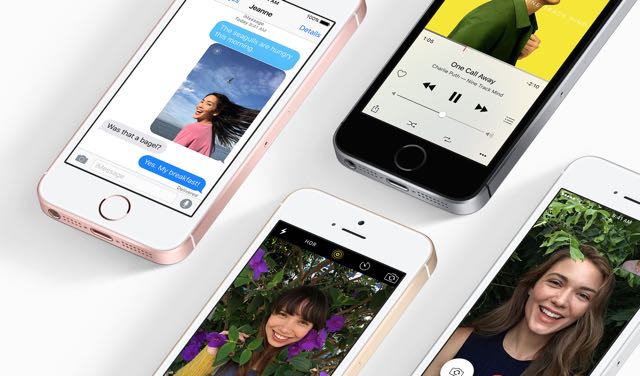 Apple has unveiled the all-new 4-inch iPhone SE which offers many of the features of the flagship iPhones but puts it within reach of more customers at a more affordable price.

The iPhone SE is the most powerful 4-inch device Apple has ever produced and it will go on sale on March 31. Pre orders will begin on March 24.

Apple revealed there is still quite a healthy market for a 4-inch iPhone with tens of millions sold last year. 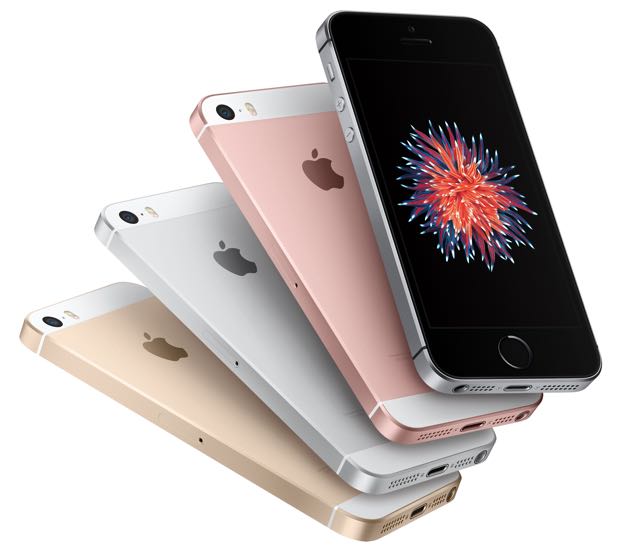 iPhone SE ticks the boxes for users who prefer a smaller screen device and who are looking for a more affordable product.

The device looks like an updated version of the iPhone 5S with the same compact aluminium design but now with matte-chamfered edges and a colour matched stainless steel Apple logo.

But on top of its impressive looks, it is also impressive under the hood as well. 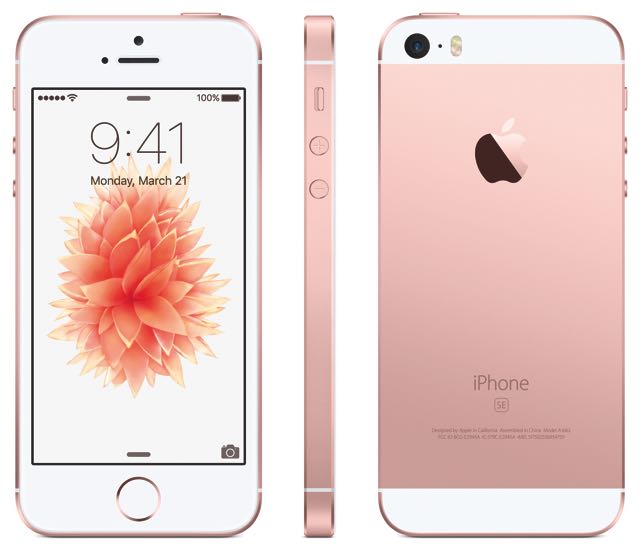 It has the same blazing A9 processor that’s already aboard the iPhone 6S along with a 12-megapixel camera that can capture stunning photos and even shoot 4K video.

It also has another feature introduced with the iPhone 6S – Live Photo which allows users to capture frames before and after the shutter is activated to make the image look like a short movie when viewed.

iPhone SE also has Touch ID so the device can be secured and quickly unlocked using your fingerprint.

Touch ID can also be used instead of your password in the App Store and it can also authorise a payment using Apple Pay. 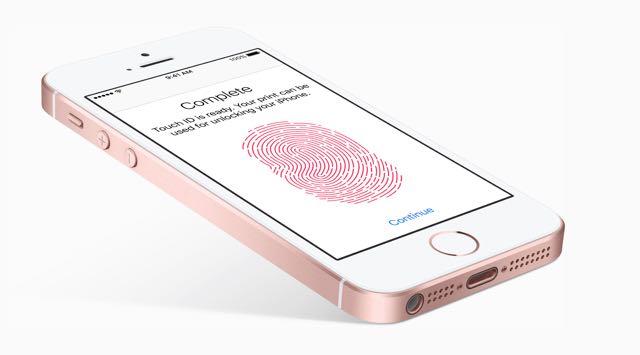 Apple Pay has been enabled with the iPhone SE with the inclusion of an NFC (near field communication) module.

Apple also announced its iOS software will also be updated from today to the latest 9.3 version.

This version includes a new feature called Night Shift that make the colours of your display warmer in the evening so as not to interrupt your circadian rhythms as the typical blue light of the screen has been known to do.

And in the morning, the display returns to its regular settings. 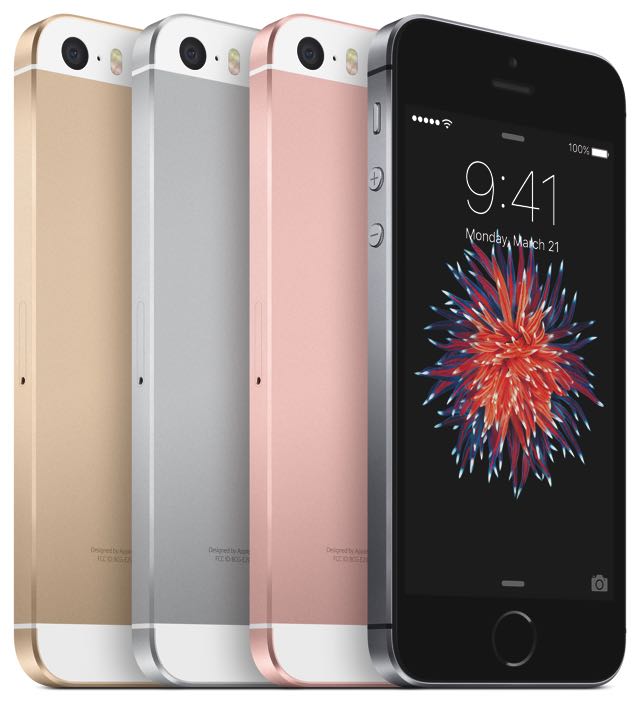 Notes, one of the most popular apps on the iPhone, will now be able to be secured with a fingerprint on the iOS 9.3 update.

The iOS 9.3 update is available now.

To update your iPhone or iPad simply go to Settings > General > Software Update to begin the download.