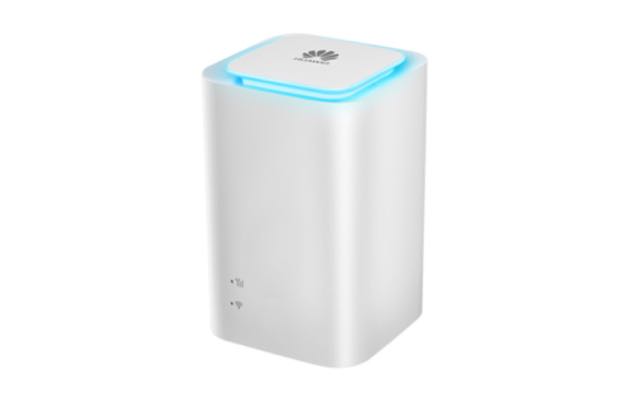 Vodafone has released the Huawei Wi-Fi Cube 4G – a mobile broadband device that can deliver 4G speeds in metro areas and connect up to 32 devices at once.

The device provides an alternative from fixed broadband internet and aimed for the average household which, according to Telsyte, has eight devices capable of connecting to the internet.

These include smartphones, tablets, laptops and gaming consoles.

The Huawei Wi-Fi Cube 4G taps into Vodafone’s 4G network which covers 95 per cent of the Australian metropolitan population. 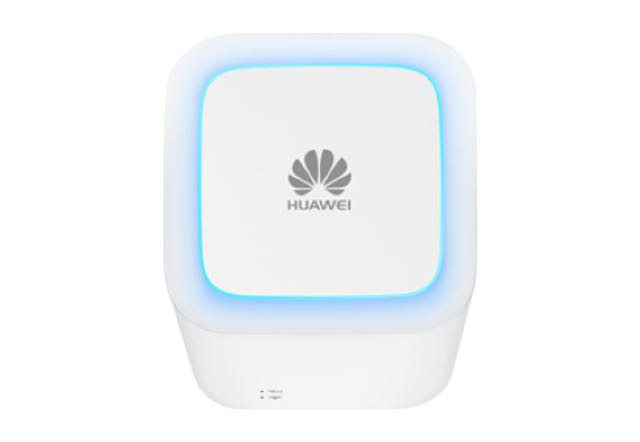 The product creates a wi-fi hotspot and allows up to 32 devices to connect to the internet via the Huawei Wi-Fi Cube 4G.

The device doesn’t require a phone line which means it is easy to set up and has no initial set-up fees. 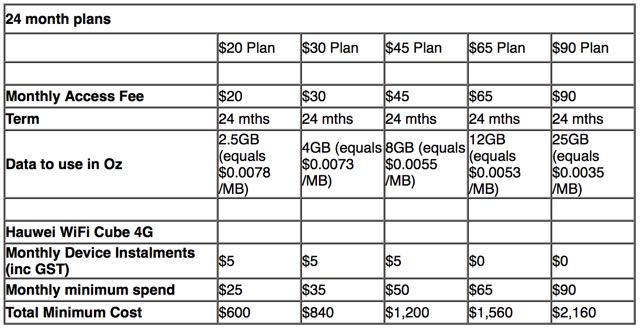 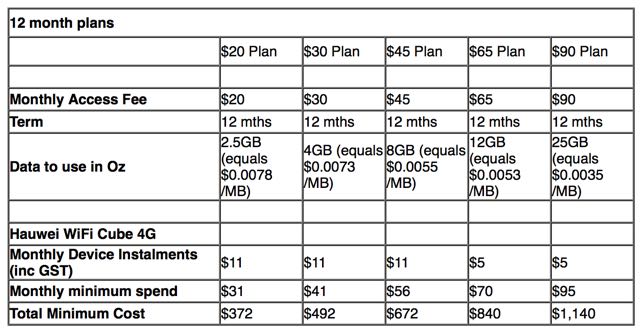 It is also available to purchase outright for $159.