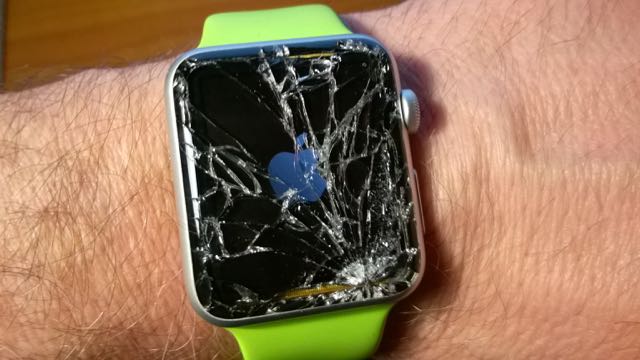 A Tech Guide reader has discovered the hard way exactly how much it costs to repair a broken Apple Watch after accidentally breaking his screen while playing tennis.

The Sydney man accidently clipped his 42mm Apple Watch Sport with his racquet while playing tennis.

The screen shattered but the Apple Watch was still working perfectly well but it was just hard to read the display through the broken screen.

Ironically the man was playing sport with his Apple Watch Sport when it was broken. 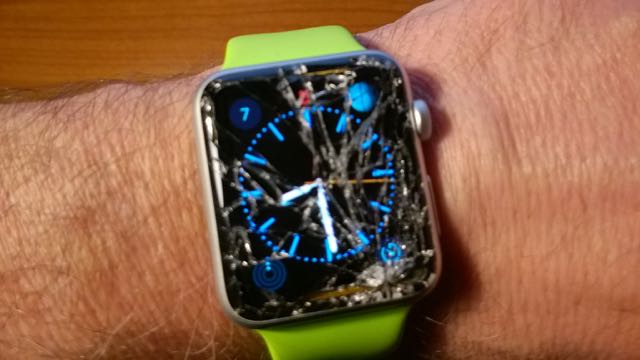 But on top of the disappointment of having a broken Apple Watch, the man was alarmed to find out how much it would cost to repair the device. He had not taken out Apple Care on the watch.

Tech Guide was told the customer contacted Apple Support and he was referred to the nearest authorized Mac Centre in Surry Hills for an urgent repair.

He was quoted $375 to repair the Apple Watch. 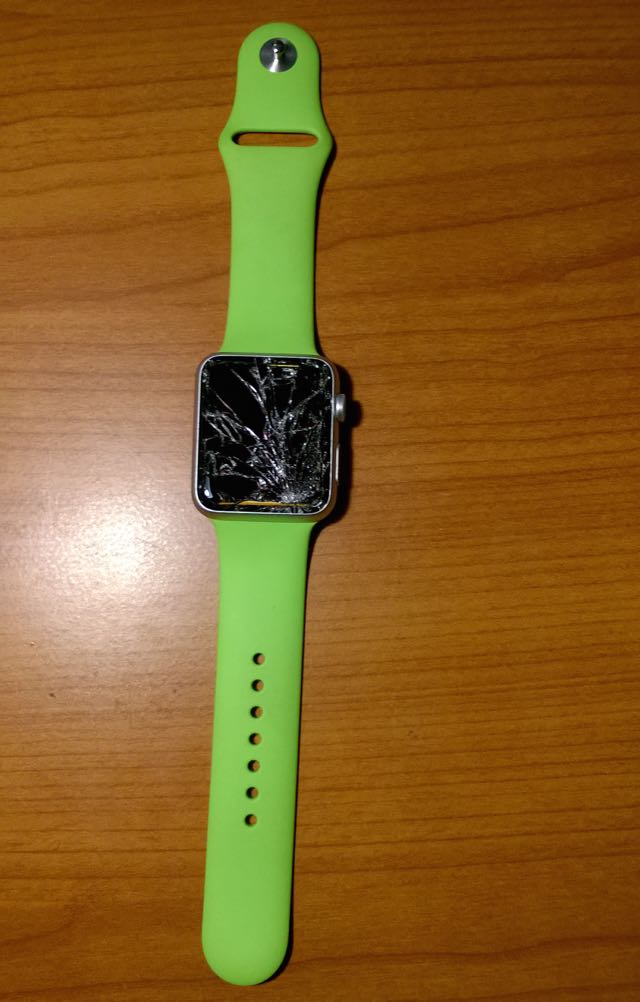 The man decided to buy a new replacement Apple Watch and keep the broken watch to fix when the repair cost comes down.