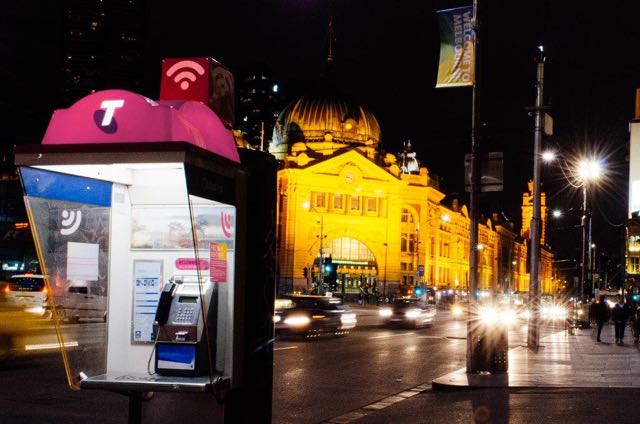 Telstra has launched a next generation service that will allow customers to make and receive mobile calls over wi-fi wherever there is an accessible wireless connection.

Customers with the Samsung Galaxy S7 and Galaxy S7 Edge will be able to enjoy native wi-fi calling as part of the Android 7.0 Nougat software update.

This feature is expected to become a standard feature on smartphones which will be released in 2017.

The devices can make and receive calls over wi-fi when there is a link to wi-fi at home or in public including more than 750,000 Telstra Air hotspots across Australia.

Calls can also be seamlessly transferred between Telstra’s 4G network and wi-fi even in the middle of a call so voice coverage can be extended in areas where the mobile network can’t reach.

“While we have our eye firmly on the future and are paving the way for the mobile network of tomorrow, Wi- Fi calling enhances our customers’ calling experiences today,” said Andrew Vollard, Telstra’s director of device management.

“Within the year, we’re going to see native Wi-Fi calling extend to even more Australians, as it becomes a standard feature for new smartphone devices and as the technology is rolled-out with smartphone operating software updates.

“This technology makes mobile voice calls accessible to even more Australians, including those who live in regional or rural areas that may not have mobile coverage but do have a home broadband service with Wi- Fi.

“With Telstra Wi-Fi calling, they’ll now be able to make voice calls on their mobiles wherever there is a supported Wi-Fi connection.”

Telstra’s wi-fi calling will be rolled out over the next week across Australia for Samsung Galaxy S7 and Galaxy S7 Edge users who upgrade to the Android 7.0 Nougat operating system.

“Samsung maintains a longstanding and close relationship with Telstra that is built on working together to provide amazing mobile and network experiences on our devices,” said Richard Fink, Samsung Australia’s vice-president for IT and mobile.

“We are incredibly excited to extend Wi-Fi calling to a greater number of Australians with the Android 7.0 Nougat software update to our Galaxy S7 and S7 edge devices through the Telstra network.”

Our hands-on look at the LG G6 and the date you can get your hands on it.