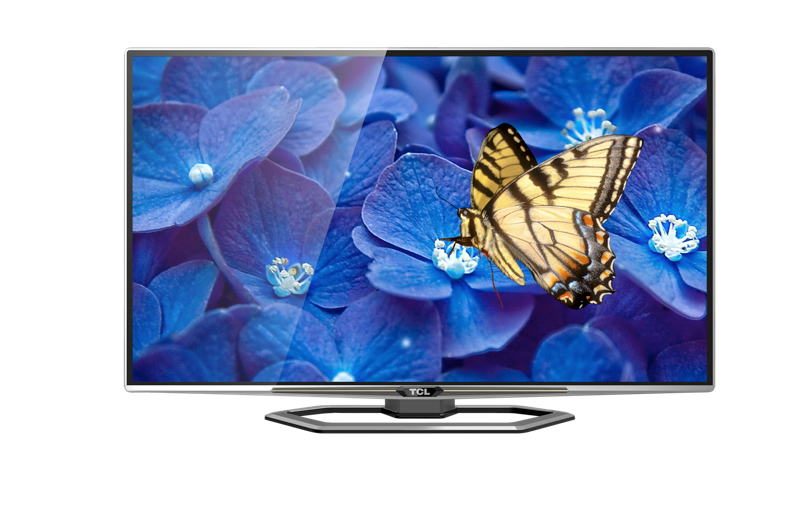 The E5691 is an LED edge-lit smart TV has four times the resolution of a regular full high definition TV.

Also on board TCL’s TV is a technology called Nscreen which allows users to share media wirelessly from their mobile devices to the TV screen.

There are also active 3D viewing and USB PVR capabilities with Time Shift.

They have a thin bezel, gunmetal grey finish and a glass base.

TCL Electronics is one of the world’s top three biggest TV manufacturers and is enjoying a growing market share in Australia.