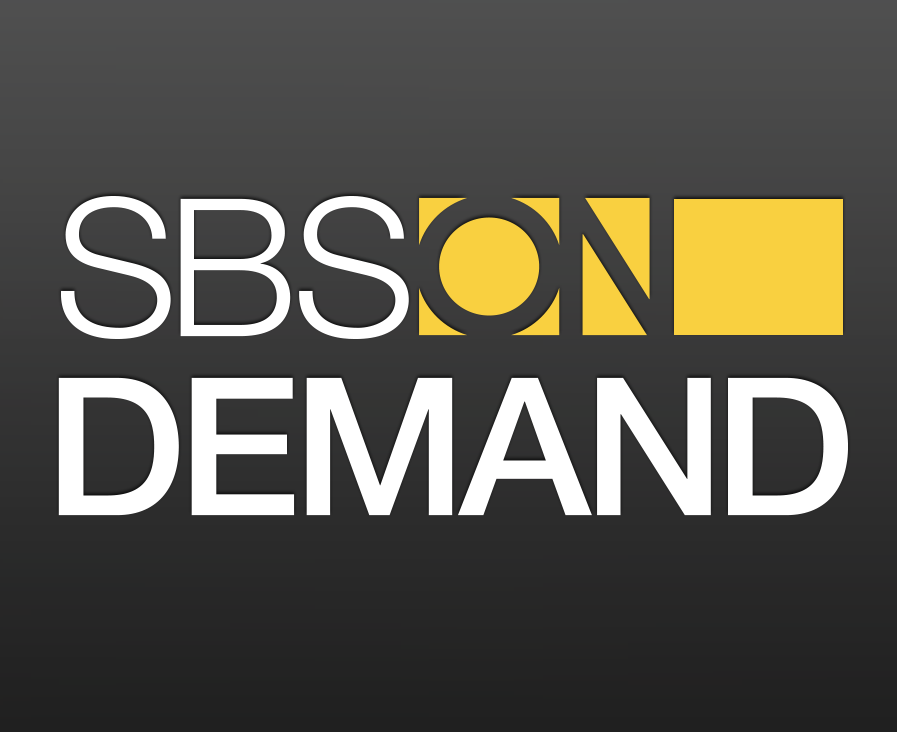 SBS’s use of HbbTV means it can give viewers the choice of on-demand content, usually only accessible through a dedicated app on a smart TV or tablet, while they are watching the regular broadcast.

From today, viewers with a connected HbbTV-enabled TV will see a red button in the top left corner while viewing the SBS free-to-air channels – SBS ONE, SBS2 and NITV.

Pressing the red button on your compatible TV’s remote launches the SBS ON DEMAND application on the screen and presents plenty of choices of content to view at any time.

Viewers need a HbbTV-compatible TV to enjoy the service.

It may be also possible to perform a firmware update on recent models TVs to enable this service but manufacturers have yet to formally announce this capability.

The soon-to-be-released Freeview Plus initiative will also offer HbbTV so viewers can access catch up services from all free-to-air networks along with a new electronic program guide.

The next wave of Freeview set-top-boxes is also expected to include HbbTV so owners of older televisions will also be able to access the service.

“This launch continues SBS’s leadership in the on-demand and catch up television space with SBS ON DEMAND available on more platforms than any other catch-up service in Australia,” says SBS chief digital officer Marshall Heald.

“Innovation in the digital space is key to the future of delivering uniquely SBS content for all Australians, and adding SBS ON DEMAND to HbbTV-enabled televisions was a logical next step with the imminent launch of FreeviewPlus.

“We’re releasing the app in beta today to elicit feedback from audiences to help us make further enhancements and improvements to the product during the 2014 FIFA World Cup and ahead of the Tour de France next month.

“Early-adopters of this new technology will be able to provide us with valuable feedback to maximise the SBS ON DEMAND experience.”

HbbTV is in its infancy in Australia and offers networks numerous possibilities in they way they can combine their broadcasts with on-demand and broadband content.

For example, a network might use HbbTV to give viewers ability to access online information in real time – like a recipe in a cooking show – or open the possibility of buying products featured in a program.

On demand movies added to the Foxtel Go iPad app