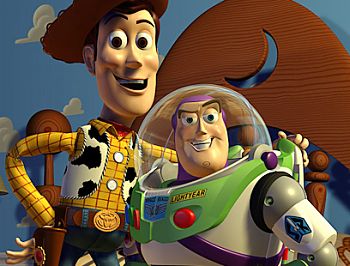 LG and Disney Studios have formed a partnership to offer some of the most beloved films directly through the latest range of LG’s smart TVs.

There will be 15 movies from Disney Studios (Disney, Pixar and Marvel) available to owners of the LG 3D Cinema Smart TV owners now in either 2D or 3D including The Avengers and Toy Story.

To celebrate the partnership, LG has a special offer to customers purchasing a new LG smart TV of $100 LG Apps credit which can be used to purchase movie content.

Users can select and purchase the films they’d like to watch using the LG smart TV interface at anytime.

New releases available on DVD/Blu-ray will be priced at $7.59 per movie with previously released movies including favourites – some now in 3D – like The Lion King and Toy Story for $6.59 each.

Movies can be viewed for up to 48 hours after purchase.

LG’s $100 credit offer will be available between September 13 and November 7 and can be redeemed online at au.lgappstv.com.