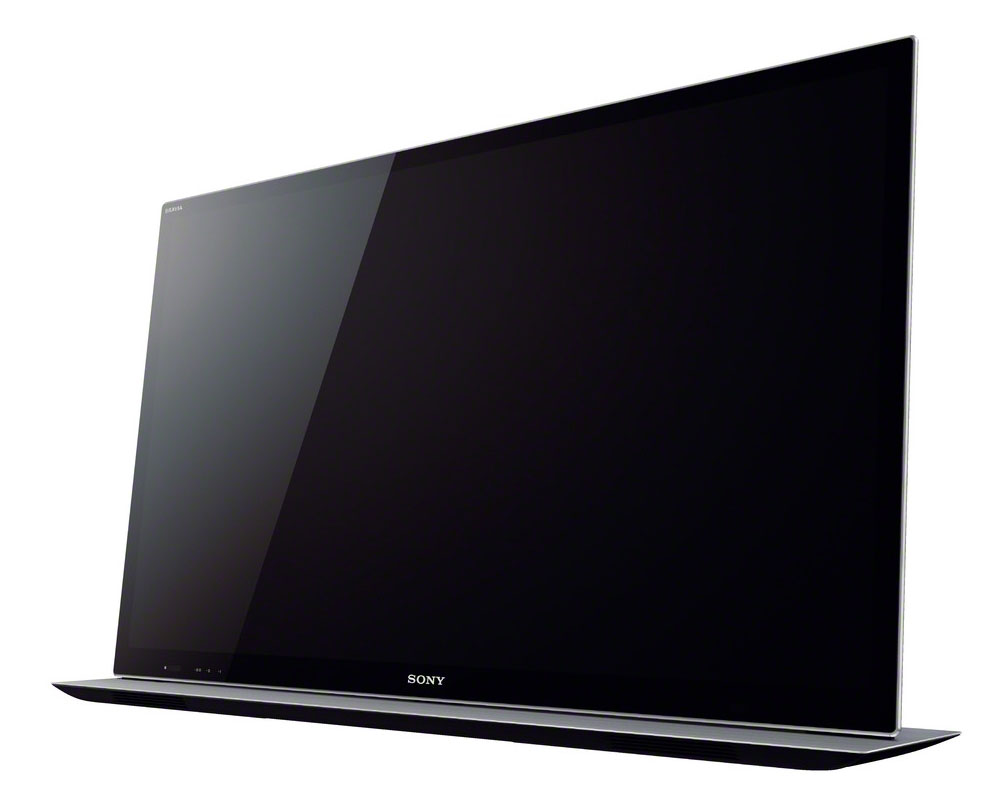 Corrupt data in an EPG (electronic program guide) is being blamed for a glitch with Sony TVs that were continually switching themselves on and off.

Viewers were flooding Twitter and tech forum Whirlpool to complain about the issue which saw some locked out of broadcasts like the Socceroos World Cup Qualifier against Iraq.

The problem started on Monday with Sony customers complaining that the TVs were turning off and on with the standby power light flashing eight times – usually an indication of an onboard error.

The cause of the problem was corrupt broadcaster EPG data which is regularly sent to TVs periodically using an automated system.

Sony advised any customers affected to unplug their Bravia TV from the power point and to leave standing for a minute before plugging it in again.

This will reset the TV and resolve the issue.