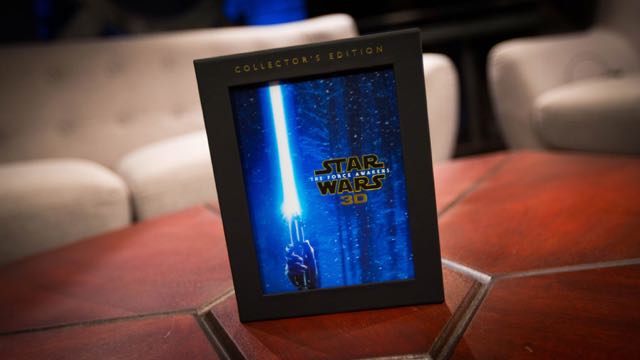 The 3D version of Star Wars The Force Awakens will be released in November for the first time in a special four-disc collector’s edition and will include even more special features and deleted scenes.

Moviegoers were able to enjoy The Force Awaken in 3D during the film’s record breaking theatrical run and now they can enjoy it in their homes.

It will be the same original theatrical release but in immersive 3D.

The collector’s edition will include the 3D Blu-ray, Blu-ray, Digital HD and DVD along with a host of never-before-seen bonus features and deleted scenes. 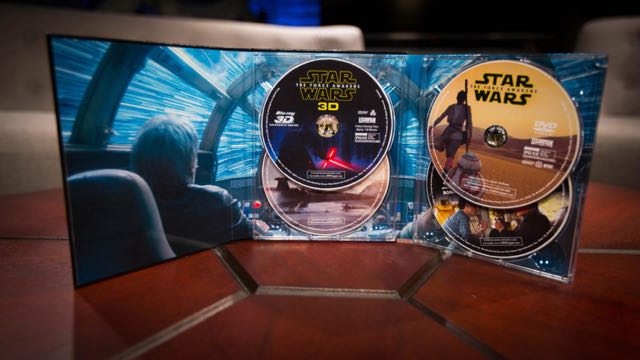 The Star Wars The Force Awakens 3D Collector’s Edition will be released in Australia on November 9.